A guide to "legitimate" rape

Did Todd Akin's comments leave you wondering what a real rape is? Wondering how reproduction works? We can help 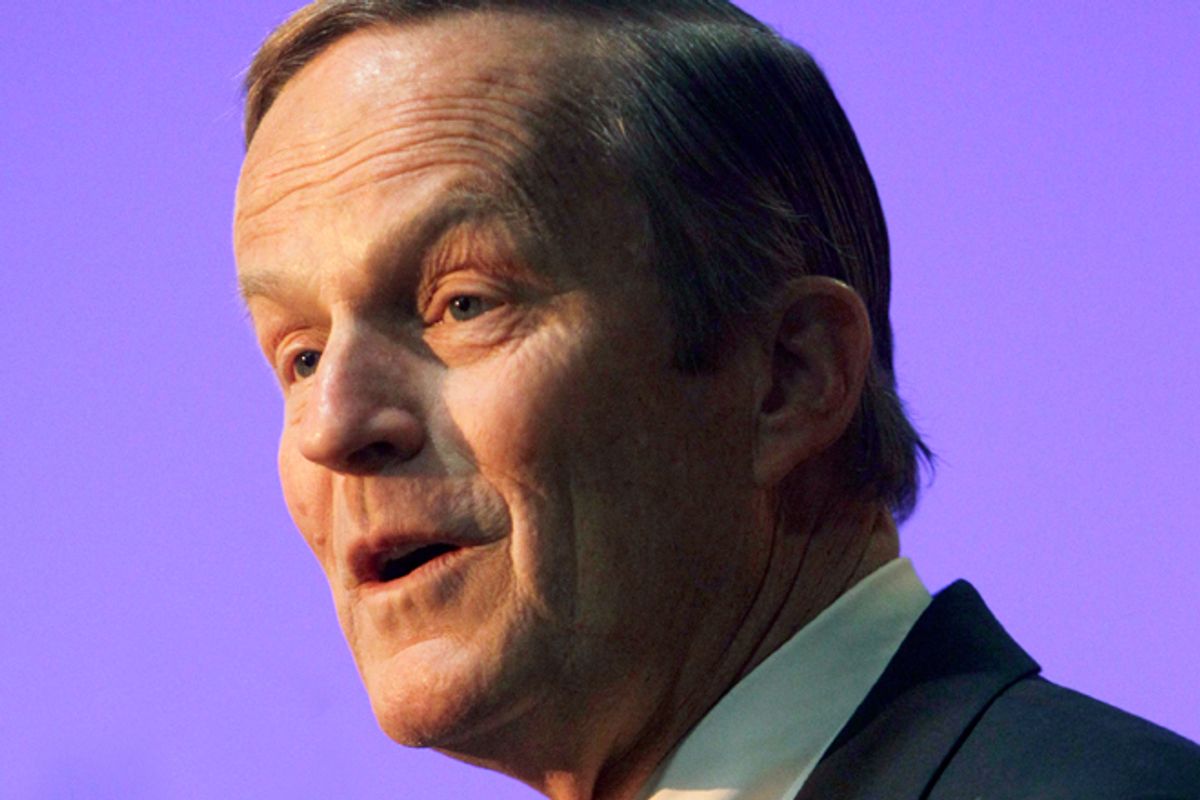 When Todd Akin (the GOP candidate for the U.S. Senate in Missouri) went on television Sunday and explained his opposition to abortion -- even in the case of rape -- by stating, "If it's a legitimate rape, the female body has ways to try to shut that whole thing down," it was a highly illuminating moment in American discourse. For one thing, it proved that a man with six children can still have absolutely no idea how the female reproductive system works.

It also reminded us all that there are different kinds of rape -- the legitimate kind and those other, less authentic ones. The term had echoes of Akin and vice-presidential candidate Paul Ryan's attempt last winter to narrow the definition of sexual assault to "forcible rape" in order to restrict rape victims' access to abortion. Forcible rape. You know, as opposed to the consensual kind.

Though the terminology makes it clear that there's rape and then there's what Whoopi Goldberg once called "rape-rape," you may be wondering exactly where the line is. Do you think you've been raped but you're just not sure, and you don't have a 65-year-old conservative man around to assess the circumstances for you? Have you recently sexually violated someone and are now asking yourself, "Hey, does that count?" Confused about the differences between date rape, acquaintance rape, marital rape and real rape that actually matters? We're here to help.

U.S. laws about rape vary from state to state, but you can get a few good guidelines about what constitutes rape by looking at various codes. General Military Law, for example, defines it as "an act of sexual intercourse, by force and without consent." Sounds pretty basic. But can a rape still be "legitimate" if it doesn't involve a man forcing his penis into a vagina? Glad you asked. Yes, indeed! You might be interested to know that most U.S. rape laws are deliberately gender neutral. New York state conspicuously refers to sexual assailants as "he or she." If a man sexually assaults another man, that's legitimate rape. (Not, as you may have been led to believe, a punch line in a Bradley Cooper movie.) And it happens all the time. A 2001 study titled "No Escape: Male Rape in U.S. Prisons" reported that "21 percent of the inmates had experienced at least one episode of pressured or forced sexual contact since being incarcerated, and at least 7 percent had been raped in their facility." The Rape, Abuse & Incest National Network estimates that 10 percent of all rape victims are male.

But ladies, don't think you're off the hook here either. If a woman sexually violates another woman, that's legitimate rape too. The Santa Fe Rape Crisis and Trauma Treatment Center estimates that "one out of three lesbians have been sexually assaulted by another woman." And if a woman forces herself on a man, either because he's impaired or she threatens or incapacitates him in some way, it may be an unusual circumstance but it's legitimately rape.

Wait – did that say "hand or finger or object"? That's right. So when Lara Logan revealed that her sexual assault in Egypt in 2011 involved a crowd of men who "raped me with their hands," she was legitimately being raped. Have you ever put your hand or finger or an object inside of another person without that person's consent? Congratulations, you're a legitimate rapist.

Have you ever had sex with someone who was drunk or drugged out, and even though that person didn't try to fight you off, said person also wasn't really in decision-making mode? Guess what? Engaging in sexual intercourse with someone "who is incapable of consent by reason of being physically helpless" makes you a legitimate rapist too. And if you deliberately use a controlled substance to reduce a person's inhibitions and ability to consent, there's a whole special law for you and your "Drug-Induced Rape."

Have you ever forced yourself on your spouse? In all 50 states, you're a rapist. In fact, it's estimated that one-quarter of all rapes occur between partners. Can you legitimately rape someone who's come home with you? Someone you've had sex with before? Yes you can. Roughly 84 percent of female rape victims know their assailants.

So in case you're wondering if "legitimate," "forcible" rape is something that straight white men who don't want ladies to get abortions get to define, the answer is no, they don't. We actually have a whole justice system that does that. Rape is not just a thug in a dark alleyway violating a virgin. It happens to men and women, young and old, husbands and wives, boyfriends and girlfriends. It happens in prisons and schoolyards and the bedrooms of people who invited the rapist in. It's an act of domination and violence, a crime that defies tidy, tiny definitions by politicians wholly lacking in empathy or understanding. And there isn't a goddamn thing that's legitimate about any of it.