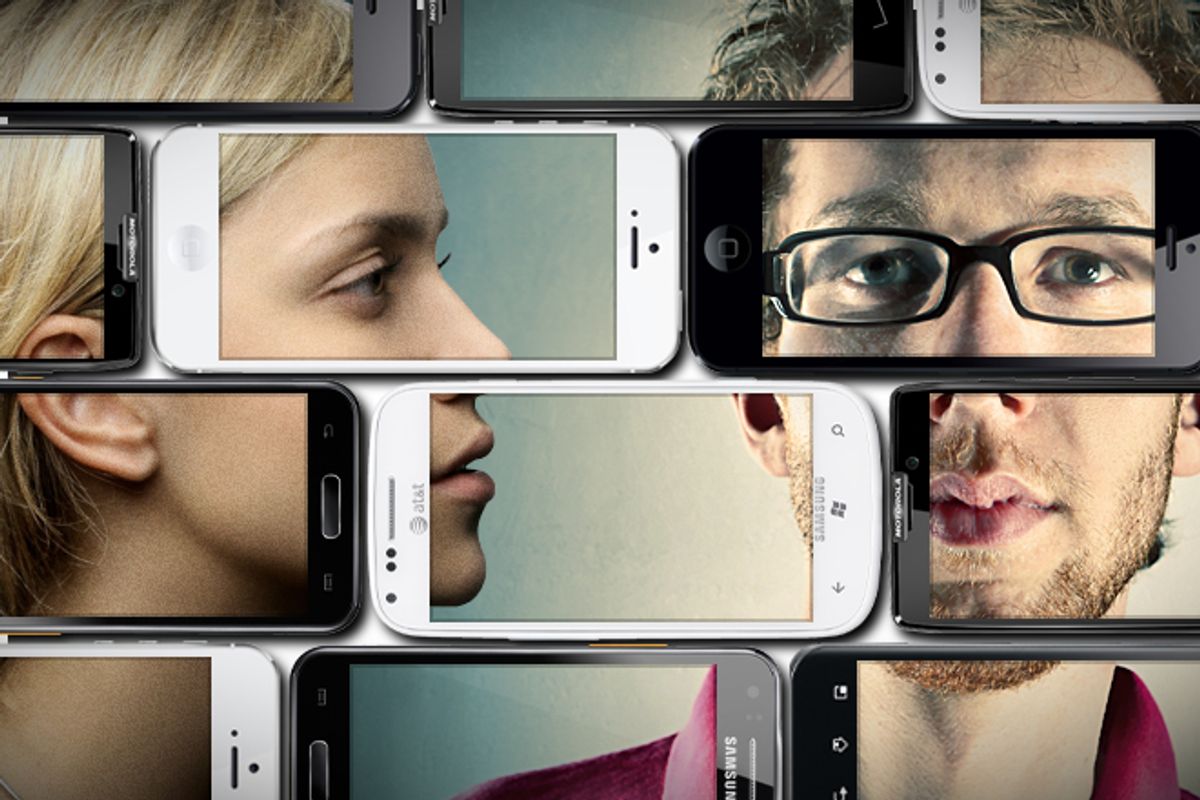 The epiphany arrived in a big fat instantaneous download as I stood around a North Florida bonfire over the holidays. I was babbling animatedly to some old friends about my theory that in 2012 the intersection of social media and smartphones had become a force capable of acting as a powerful accelerant for political and social change. Look how fast Komen for the Cure had buckled in the face of social media wrath during the whole Planned Parenthood-defunding debacle, I said. That was just one example of many such turnabouts that came out of nowhere during the past year. Only now, I claimed, we were beginning to harvest the real fruits of the networked, online-anywhere world that had been in the making since at least the mid-'90s.

And then I stopped short, in self-reflective surprise. What do you know? I was excited about technology, again.

As of today, Salon is relaunching a section dedicated to covering technology. Or rather, that constantly bubbling territory where new technology intersects with our evolving culture -- a beat that naturally touches upon politics and economics along with entertainment and media. If you can fit it in a smartphone, I'm going to write about it. And what, really, doesn't fit in your phone anymore?

Salon's reasoning for returning to territory that used to be our bread and butter -- way back in 1997, I was hired as Salon's first full-time reporter to cover "The Internet" -- is simple. We're excited about how a world in which billions of people are connected by powerful mobile computers is finally beginning to deliver on the extravagant promises that evangelists like myself made in the 1990s about how the Internet would change everything.

Some of the promise of those early revolutionary days got lost in the greed and excess of the dot-com boom. For myself, for Salon, and for the culture at large, the dot-com bust, the 9/11 attacks and the entire presidency of George W. Bush forced a change of focus. War and politics took center stage. I became an editor, and then a blogger on globalization, and finally was swept up entirely by the intersection of the great financial crash with the first election campaign of Barack Obama.

There was a lot going on, and the latest snarky cool website or MP3 music player didn't seem quite as gripping as what was happening in Washington and Wall Street. But all the while, the innovators kept innovating. Social media exploded. Our phones became the stuff of science fiction. Only now, I think, are we really figuring out what to do with our networked world -- our amazingly connected society. But this much is clear: Washington and Wall Street will have to reckon with the unleashing of all this grass-roots, viral power.

My new beat will be wide-ranging. I'll be looking at the newest hardware and software offerings from the usual suspects (Facebook! Apple!), keeping a watchful eye on corporate intrusions on our privacy and the ever-metastasizing surveillance state, and trying to understand how the intersection of social media and the smartphone has given us new leverage to change our world. I'll be talking to the people who are in the middle of the madness and to the people trying to make sense of it all. How will our new tools affect us in ways big and small? Can we change politics by leveraging our new connectivity? Can my smartphone help me lose weight?

More than ever before, we're all now part of one tangled web, laced together by networks and mobile devices, by the things we share and the things we try to do. Where are we headed? Do the pros outweigh the cons? Most of all, how do we make all our new powers work, for a better world?