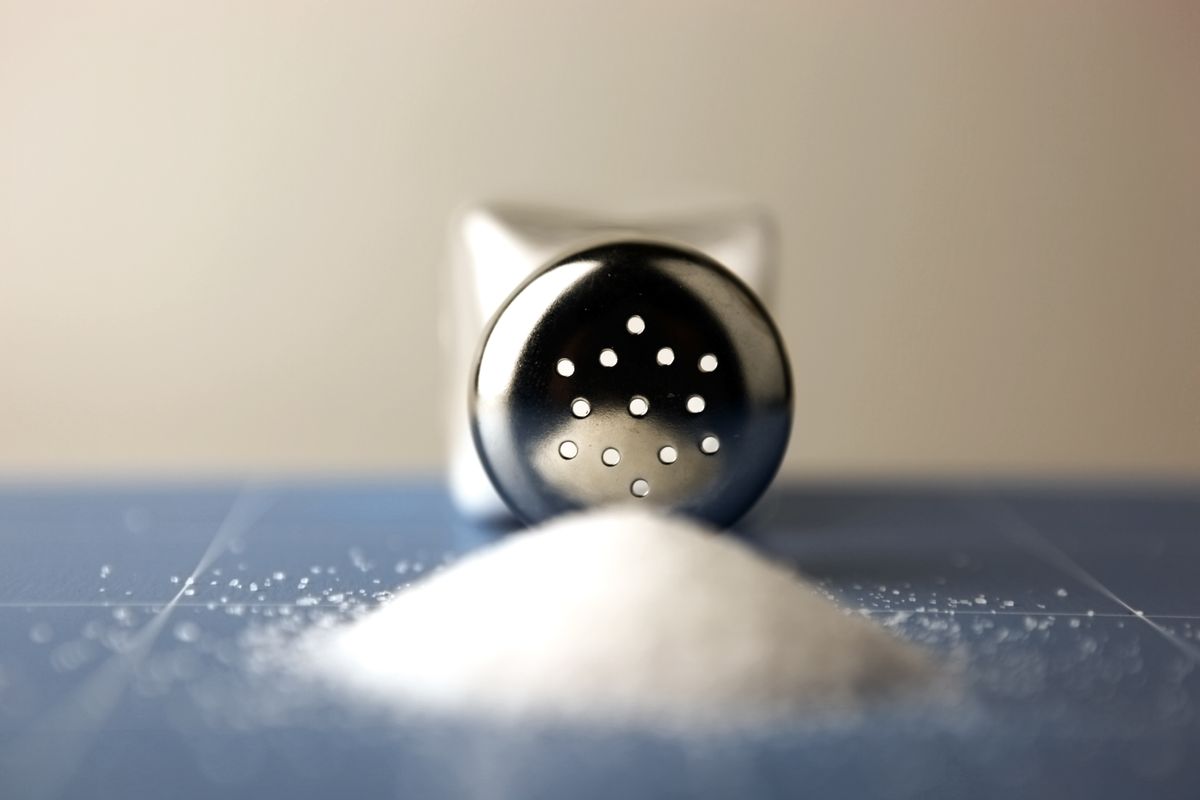 A new study commissioned by the Institute of Medicine and Centers for Disease Control and Prevention reveals that, for many Americans, there is no real reason to seriously restrict salt consumption. The expert panel concluded that sodium consumption levels currently recommended by national dietary guidelines are unnecessarily low, and questioned the health benefits of sharply reducing salt intake.

While recommending that Americans avoid "excessive" sodium intake, the panel also stated that there is no evidence to suggest that no-sodium and very low-sodium diets are good for you, as the Associated Press reports:

"We're not saying we shouldn't be lowering excessive salt intake," said Dr. Brian Strom of the University of Pennsylvania, who led the IOM committee. But below 2,300 mg a day, "there is simply a lack of data that shows it is beneficial."

The average American consumes more than 3,400 mg of sodium a day, equivalent to 1 ½ teaspoons. Current U.S. dietary guidelines say most people should limit that to 2,300 mg a day, while certain people — those older than 50, African-Americans, and people with high blood pressure, diabetes or chronic kidney disease — should aim for just 1,500 mg.

The American Heart Association and many heart specialists rejected the panel's recommendations outright: "We're sticking where we have the most solid evidence," Dr. Elliott Antman, a cardiologist at Boston's Brigham and Women's Hospital, told the AP.