The best and worst countries for cheap, healthy food 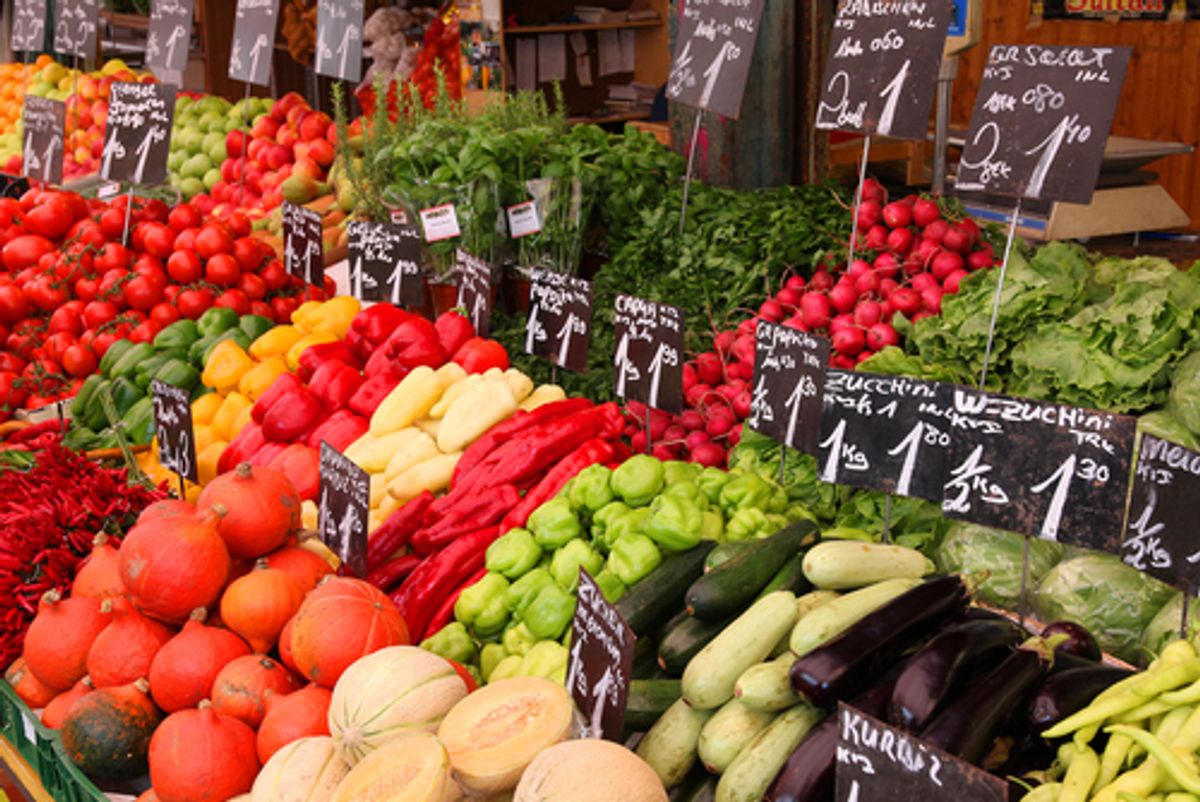 The U.S. is the No. 1 country in the world for access to affordable food, according to a new report. But when it comes healthy diets, we're at the bottom of the heap.

The report, released by the anti-poverty nonprofit Oxfam, ranks the world's best and worst places to eat based on a number of separate but interrelated factors. In a given country, the researchers looked, first and foremost, at whether enough food was available; then, at whether it was affordable. Next, they considered the food's quality -- are fresh, diverse options available? -- and finally, at the rate of diet-related obesity and diabetes.

The ranking system highlighted the different ways in which poverty affects food security. In places like Chad, Angola and Ethiopia, the high cost of food and subsequent high malnutrition rates earned them the lowest overall ranking on Oxfam's list. The U.S., while taking first place for cheap food, saw its downfall in the fact that our cheapest food is processed and high in fat: We managed 120th out of 125 countries for the way in which our diet affects health. Overall, we ended up ranking 21st, tied with Japan.

The best place to follow an affordable, healthy diet, the report found, is the Netherlands, which is joined at the top by most other Western European countries and Australia. Even those countries, though, had high obesity rates. According to Oxfam, it all comes down to unequal distribution.

"Basically, if you arrive from Mars and design a food system, you probably couldn't design a worse one than what we have today on Earth,"  Oxfam's Max Lawson told NPR. "There is enough food overall in the world to feed everyone. But 900 million people still don't have enough to eat, and 1 billion people are obese. It's a crazy situation."