6 countries actually trying to make their workers' lives better (unlike the U.S.)

France is attempting to curb after-work emails, while a Swedish city experiments with six-hour work days 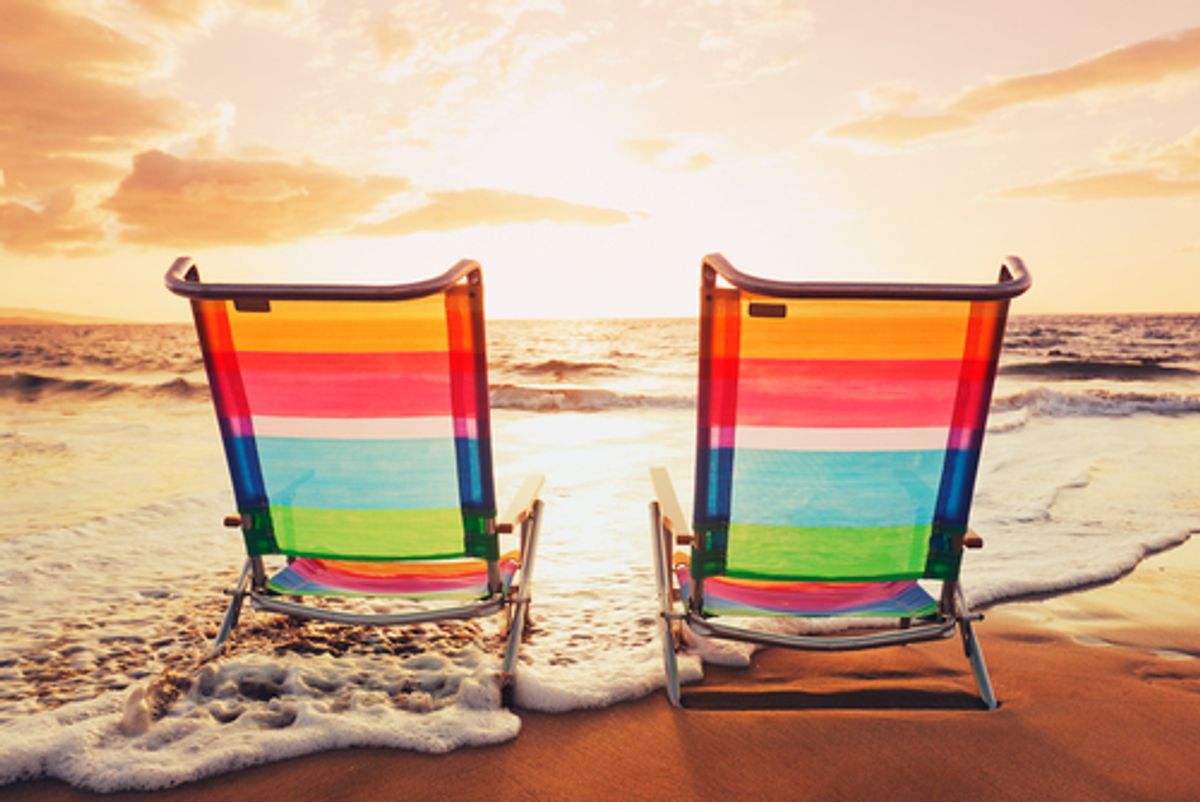 Workers in the United States are typically pushed to the edge and stressed out. Millions lack paid vacations or even sick days, and both of those seemingly minimal and fundamental benefits are not required by law in the majority of the country. The right to organize in workplaces is continually under attack.

But it doesn’t have to be this way. Many European countries, which have strong labor unions, have learned that lesson.

Study after study has demonstrated that the U.S. lags far behind most European countries when it comes to paid vacation, sick days, work-life balance, labor conditions for women and much more. Recent initiatives in France and Sweden have brought these stark differences into the spotlight.

Here are six countries that have pursued innovative approaches to improving workers’ lives. The U.S. ought to take a close, hard look at them.

1. France: Limiting emails after work. The headlines in recent days have blared with news of the latest pro-worker step France has taken: limiting after-work emails.

Last week, labor unions and corporations announced an agreement to disconnect the communication tools of those working in consulting, computing and polling after they finished working. While the agreement is not a law, it will impact about 250,000 people. Each company would implement their own way of living up to the agreement. For example, one company could shut down email servers, while another can just ask employees not to check their work email.

It’s a step toward making sure French workers get the 11 hours of rest they're legally entitled to.

The agreement on post-work emails was reached in a country that already has robust worker protections. France mandates a 35-hour work week, though a labor ministry reportlast summer did note that many people work more than that. But many unions have agreed to have their staff work 39-hour weeks, with the caveat that the extra four hours are converted into extra holiday time.

2. Germany: No post-work email.While the French agreement has captured a lot of attention, there is a precedent for it in Germany. In 2011, the German car company Volkswagen began to shut off its Blackberry servers at the end of the work day. BMW and Puma implemented similar policies. And last year, the German Labor Ministry banned after-work emails except for emergencies or if the task cannot wait for the next day.

“It's in the interests of employers that workers can reliably switch off from their jobs, otherwise, in the long run, they burn out,” labor minister Ursula von der Leyen told a news outlet.

That policy comes in a nation where workers put in an average of 27.8 hours per week, one of the lowest rates in the developing world.

3. Sweden: Six-hour work days.The city of Gothenburg’s new experiment is to have workers put in six-hour days. The hope is that six-hour work days will increase efficiency, productivity and worker wellness while reducing sick days.

The experiment will last a year, with one group of city employees working six hours and another working the traditional eight-hour day. While there’s no nationwide proposal to mandate six-hour work days, a car factory in Gothenburg has experimented with this model with positive results.

But Sweden does have great nationwide perks for workers. Workers in the country are entitled to 480 days of parental leave for each child, and the state pays 80 percent of their salary. Swedes get 25 working days off a year, and 13 public holidays off.

4. Venezuela: Paying mothers. This Latin American country doesn’t often come up in mainstream discussions of worker rights. Instead, news media have focused on the opposition-government conflict and the hard left turn away from the U.S. Venezuela took under former President Hugo Chavez (who died last year).

But Venezuela has strong worker rights’ provisions on the books. In May 2012, Chavez signed a new law that reduced weekly working hours to 40 hours and increased maternity leave to 6.5 months. In addition, Venezuela pays full-time mothers a pension.

The 2012 labor law also outlawed outsourcing, and made it difficult to fire people.

5. Brazil: 41 vacation days. Brazil is another Latin American country that has perks for workers. Along with Lithuania, Brazil has the distinction of being the country that offers the most paid vacation days in the world: 41. Thirty of those are at the worker’s choosing, and the other 11 are public holidays.

As in other countries, there are labor sectors in Brazil that are badly mistreated. But one of those sectors recently won a big victory. Last March, the Brazilian legislature passed a law giving domestic workers the same rights as other workers, including overtime after eight hours on the job or 44 hours per week.

6. Finland: Subsidized childcare and 40 days off. Here’s yet another European country where workers are treated quite well. Finnish laborers get 30 days off per year, in addition to 10 holidays. A measly .04 percent of workers in Finland labor for more than 50 hours a week on average. And those who have worked at the same company for more than a decade get at least 40 days off.