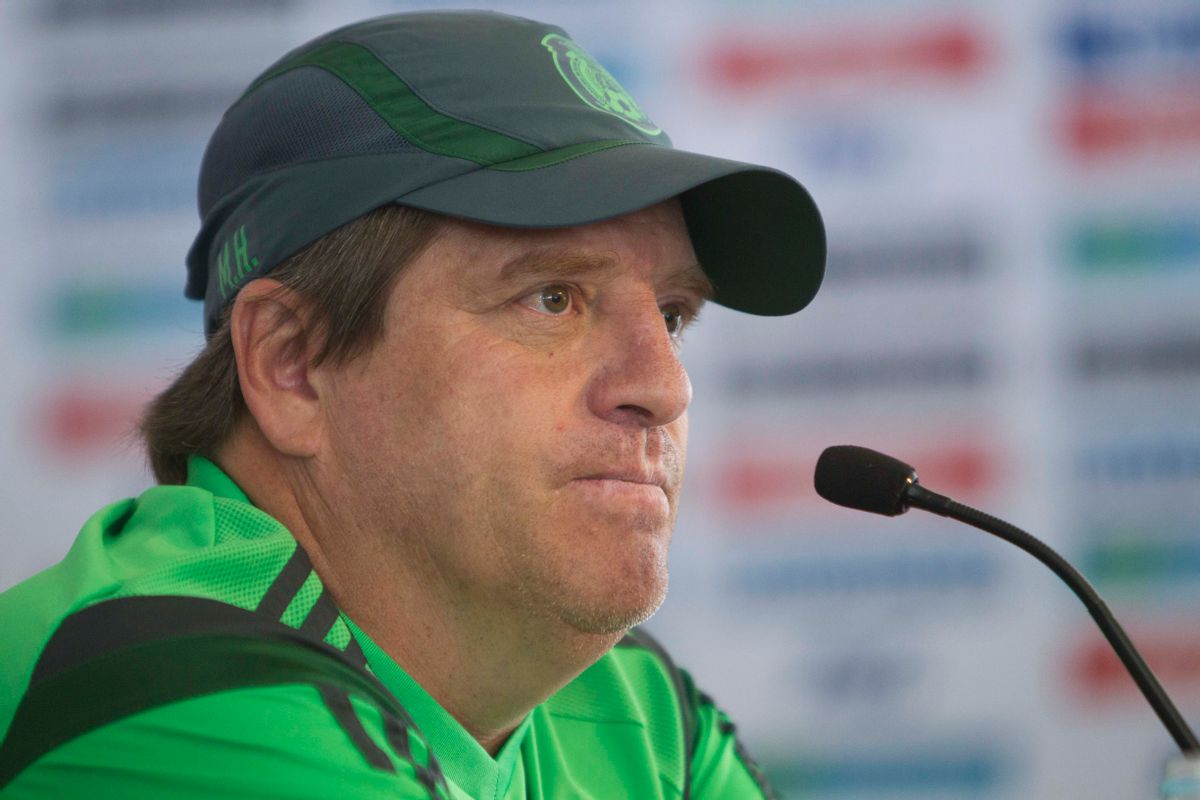 MEXICO CITY — Mexico’s soccer team coach may have made heads spin when he said he wanted players to avoid having sex at next month’s World Cup in Brazil.

But to coach Miguel “El Piojo” Herrera it made perfect, if not totally scientific, sense: Abstinence will make his men maximize their performance on the field.

His statement actually echoes a debate that’s been bashed around since soccer’s first World Cup in 1930 — and even as far back as the Ancient Olympics.

The Greeks, like Mexican coach Herrera, saw sperm as a source of masculinity and strength that sportsmen needed.

Since then, athletes, coaches, and sports scientists have all waded in on how action under the sheets should be balanced with action in the penalty area.

Herrera said Wednesday that he wasn’t placing an outright ban on the Mexican team’s bedtime practices, but rather encouraging them to keep their pants on.

In the last World Cup in 2010 in South Africa, several coaches also tried to keep their player’s eyes off the opposite sex — with mixed results.

Ghana’s team was banned from scoring between the sheets and waged an admirable campaign on the field, knocking out the United States, before being controversially eliminated by Uruguay.

However, England's players were also reportedly kept away from their wives and girlfriends and played a disappointing tournament, with the goalkeeper dropping the ball in his own net in the first game.

Here are some famous player quotes on the issue.

“I have had sex several times before some games. It helps you concentrate … I have noticed that in some games that I played better because I had sex before them.”
— Brazilian TV

"I'm a good boy — no sex the day before a match. If I had to choose which was better, football or sex, I'd say football. It's 90 minutes of pure pleasure and I can't always say that about sex. But it depends on the fixture and the score."
— Cosmopolitan UK

"I certainly never found it had any effect on my performance. Maybe best not the hour before, but the night before makes no odds."
— The Observer

“I noticed my feet got numb and I wasn't as aggressive on the pitch if I'd had sex."
— BBC