LovePalz Club is cybersex for the Tinder age: a little creepy, but just what the people want 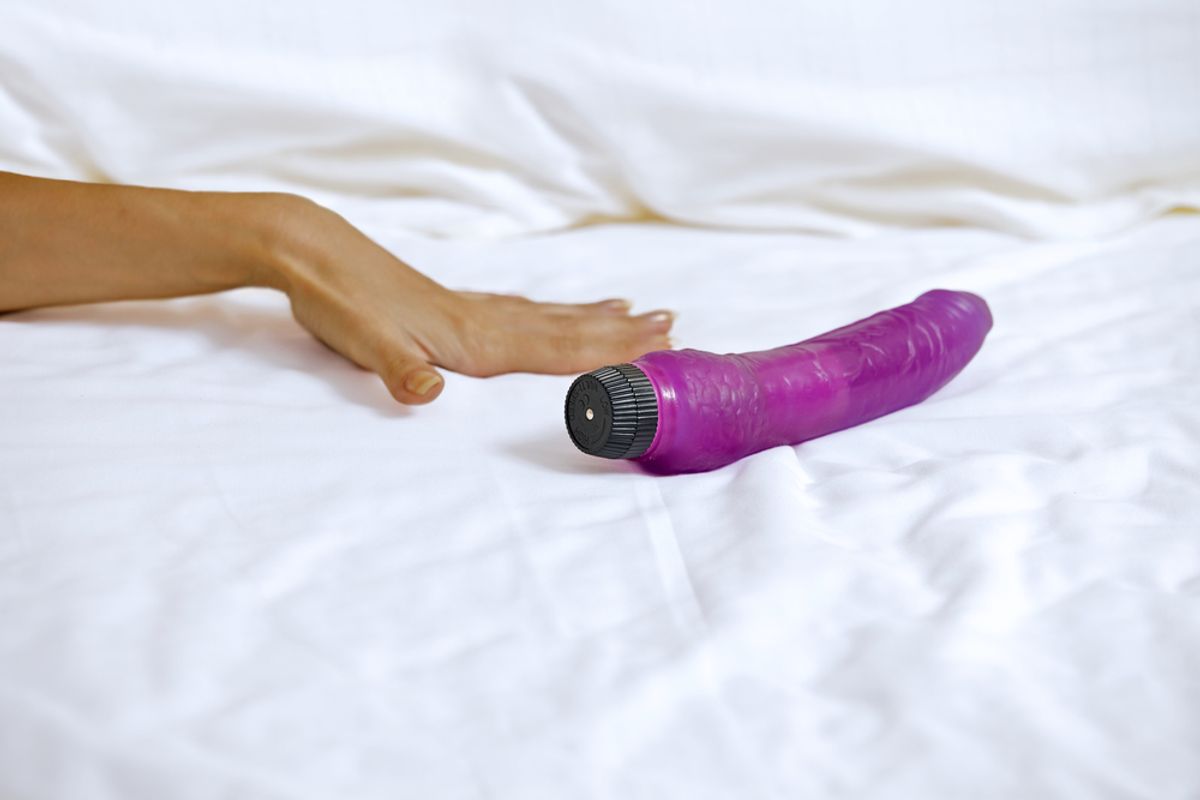 Maybe I'm alone in this, but I find cybersex's leap from the AOL chatrooms of my youth to the camera-tipped vibrators and Bluetooth enabled sex toys of today pretty astounding. But there is one new development, I think, that embodies near-perfectly just how far cybersex has come (pun intended,, I guess): LovePalz Club, a Taiwanese social network that allows complete strangers around the world to control each other's sex toys from afar. It works like Tinder, except without the same potential for IRL intercourse.

“We expect all kinds of users,” LovePalz spokesperson Viv Lu told the Daily Dot. “LovePalz Club is a platform for people who get tired of old-fashioned social networks and [are] looking for stimulation.”

And stimulation the app provides, in conjunction with the company's teledildonic toy, Twist. The toy comes in two different styles -- one for women and one for men -- and has vibration speeds and patterns that can be controlled online. LovePalz users can flip through photos of other users anonymously until they've found a match, and can then decide whether or not they'd like to engage. The app does allow for texting and video calls, but solo play with a Twist device is strongly encouraged.

So... what does this mean? First of all, as Betabeat notes, it could mean fewer real-life hookups or one-night-stands, which isn't the worst thing from a public health perspective. After all, LovePalz and other teledildonic devices (when used alone) don't carry a risk of STI transmission or unintended pregnancy. Of course, LovePalz in particular has a lack of partner intimacy, which could turn some people off. Or it could just be a cool new way to spend a night alone -- but not totally.