Dating with Asperger's: A new documentary follows a lonely Aspie's search for love

Asperger's syndrome can make dating a challenge, but loneliness proves more a debilitating hurdle in this new film 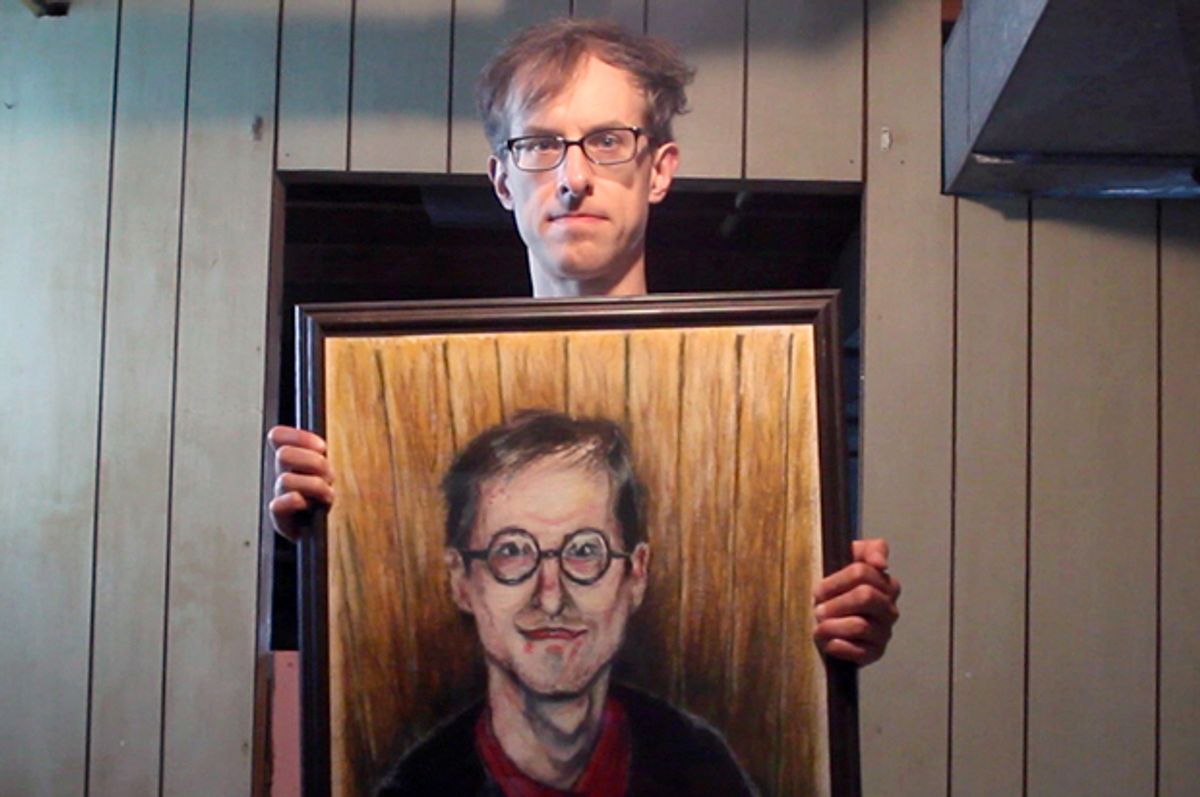 This review was written by Matthew Rozsa, who is a high-functioning autistic, and Liskula Cohen, who is not, so that it could incorporate both perspectives.

There is a universality to the suffering captured in “Aspie Seeks Love,” a new documentary by Julie Sokolow that premiered at Cinequest over the weekend. As it chronicles its protagonist’s dogged attempts to enter a successful romantic relationship, the film reveals an agenda much deeper than discussing Asperger’s syndrome or the broader autistic spectrum. At its heart, “Aspie Seeks Love” is a parable about loneliness — a condition which afflicts everyone at some point in their lives and for far too many proves incurable.

This is critical to the documentary’s success. By painting his romantic tribulations as akin to a cultural difference (Matthews’ own analogy) instead of a mental condition, the viewer is able to see him as a decent man adapting to strange customs rather than as some ineffably different “other.” Indeed, from its opening frame, the movie practically invites its audience to shout feedback and advice back at the screen. When he posts flyers with personal ads throughout his hometown, one hopes that he realizes even the most handsome guy would have a hard time getting dates through that approach; as he shares a single Halloween party dance with a buxom woman in a Minnie Mouse costume who never reappears in the film, you wonder if he realized that he possibly could have gotten a date with her if he had just asked; and so the pattern goes.

Matthews is funny, intriguing, eccentric, articulate, a talented artist — all qualities that many people find appealing. The problem with having Asperger’s is simply that he doesn’t know how to market himself. He is a quality brand struggling with the economics of the dating marketplace.

In that sense, “Aspie Seeks Love” is as much a critique of American dating culture as it is a portrait of high-functioning autism. Even though Asperger’s causes Matthews to miss social cues and fumble when attempting to cultivate romantic chemistry, it also imbues him with an authenticity and honesty that, theoretically, should benefit someone whose stated goal is to find: “a companion. Someone to converse with. Someone with whom to share my life.” Unfortunately, as the movie painfully demonstrates, the openness necessary to forging deep and meaningful connections too often clashes with the rituals and unspoken rules that govern success or failure in finding love. Matthews can win friends, wow fans, and bond with cats and other Aspies, but in love he is blocked by the layers of artifice that are shown to impede rather than facilitate the meeting of that fundamental human need.

Therein lies the greatness of “Aspie Seeks Love.” Most people don’t have Asperger’s syndrome, but few are capable of leading happy lives without love, and Matthews’ most serious mental health issues stem not from being autistic, but from feeling alone. The stigma and sexual frustration caused by being involuntarily single are certainly painful enough, but the existential anguish of loneliness is perhaps the greatest scourge of the human condition. Asperger’s Syndrome may have been the specific impediment in Matthews’ search for love, but there are millions of other lonely people in the world held back for a wide variety of other reasons — physical unattractiveness, an inability to have the social status necessary to be considered desirable as a mate, the emotional scars of past abuse and rejection. Regardless of its origins, loneliness is usually a far more terrible affliction than any of the variables — internal or external to its victim — that may cause it.

Matthews may be dryly humorous about his predicament — if nothing else, he has the good sense to steer clear of whininess or self-pity — but his sadness is unmistakable. As one character in the film puts it, “You can’t escape the playground.” Everyone spends at least some time in the sandbox, and in “Aspie Seeks Love,” you bear witness to one lonely man’s attempt to crawl out.

Liskula Cohen is a Canadian-born former model who has worked in New York, Paris, Milan, Tokyo, and Sydney, among other cities. She is a feminist and loves every second of raising her amazing daughter as a single mother.