Watch it in honor of St. Patrick's Day, the sloppiest day of the year 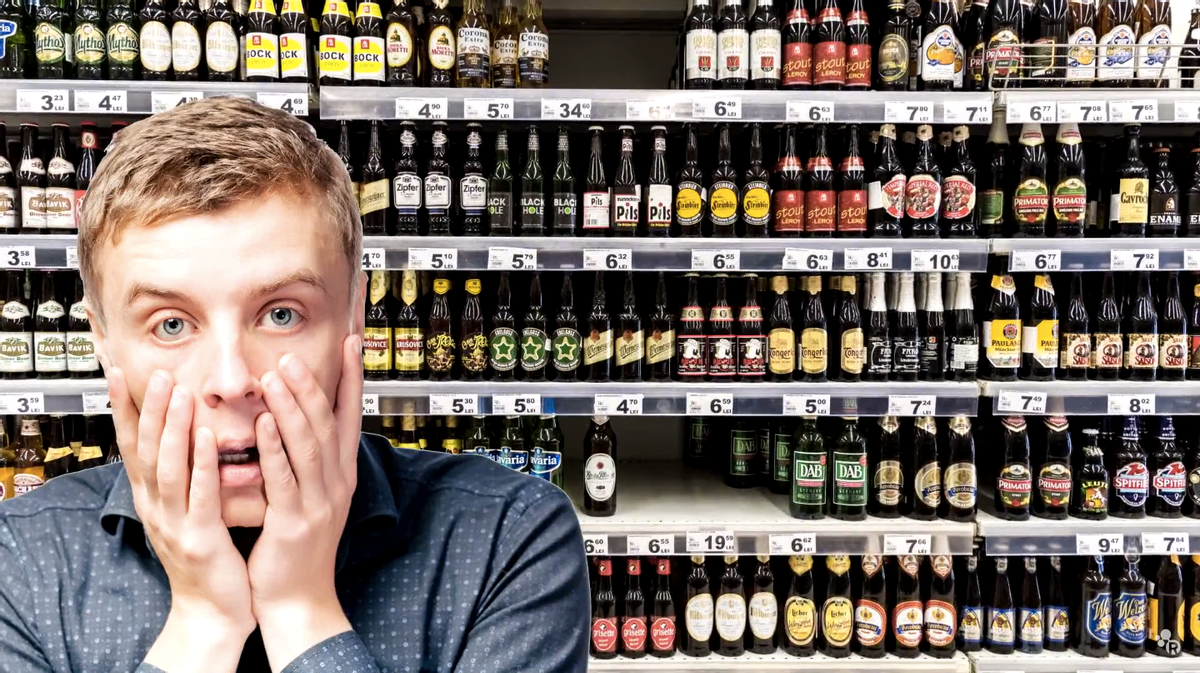 A new video from Reactions, a series from the American Chemical Society, looks into something a little sexier than basic chemistry equations: booze.

The short video explains that every beer is made basically the same way -- be it a rare craft brew or Coors Light. "Heat up grain and water until enzymes break down the starches into a sugar solution called wort. Throw in some hops and then add some yeast to turn your wort into a delicious alcoholic beverage."

The secret to altering the taste of the drink is in the recipe of malt, temperature and acids added to the base mixture.

Watch the video to prepare to impress your buddies at tonight's St. Patrick's Day train wreck.