Donald Trump has done incalculable damage to America, in part because of these three enablers 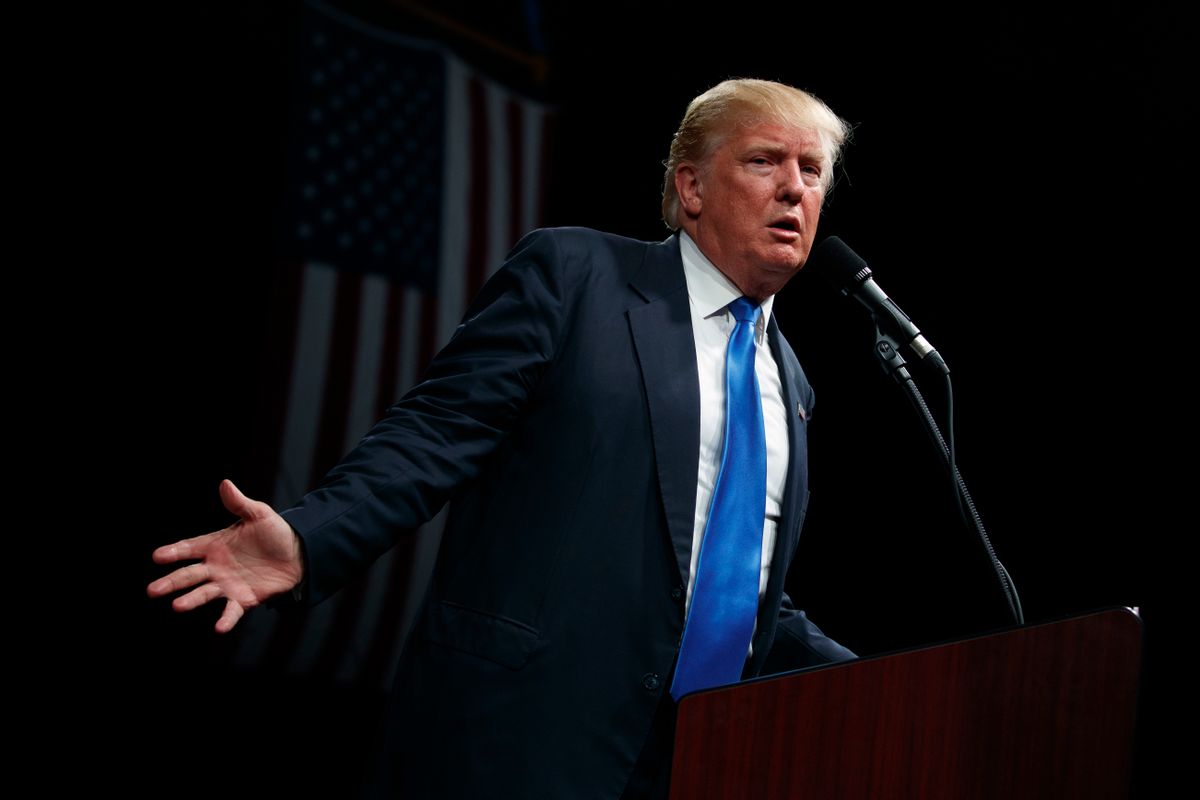 Even if he loses (and I believe he will), Donald Trump has done incalculable damage to America — eroding the trust and social cohesion the nation depends on.

But he couldn’t have accomplished this without three sets of enablers. They must he held accountable, too.

The first is the Republican Party.

During this year’s Republican primaries, Ben Carson opined that no Muslim should be president of the United States, and Jeb Bush and Ted Cruz suggested Syrian refugees be divided into Christians and Muslims, with only the former allowed entry.

Trump’s racism is nothing new, either. Republicans have long played the race card — charging Democrats with coddling black “welfare queens” and being soft on black crime (remember “Willie Horton”).

And Trump’s threats not to be bound by the outcome of the election are consistent with the GOP’s persistent threats to shut down the government over policy disagreements, and oft-repeated calls for nullification of Supreme Court decisions.

The second set of Trump enablers is the media.

By mid-March, 2016, The New York Times reported that Trump had received almost $1.9 billion of free attention from media of all types — more than twice what Hillary Clinton received and six times that of Ted Cruz, Trump’s nearest Republican rival.

The explanation for this is easy. Trump was already a media personality, and his outrageousness generated an audience — which, in turn, created big profits for the media.

Media columnist Jim Rutenberg reported CNN president Jeff Zucker gushing over the Trump-induced ratings. “These numbers are crazy — crazy.” CBS president and CEO Leslie Moonves said, “It may not be good for America, but it’s damn good for CBS. The money’s rolling in and this is fun.”

Not only did the media fawn over Tump but it also failed to subject his assertions, policy proposals and biography to the scrutiny normal candidates receive.

Trump also used his own unceasing tweets as a direct, unfiltered, unchecked route into the minds of millions of voters. The term “media” comes from “mediate” between the news and the public. Trump removed the mediators.

The third set of Trump enablers is at the helm of the Democratic Party.

Democrats once represented the working class. But over the last three decades the party has been taken over by Washington-based fundraisers, bundlers, analysts and pollsters who have focused instead on raising big money from corporate and Wall Street executives, and getting votes from upper middle-class households in “swing” suburbs.

Democrats have occupied the White House for sixteen of the last twenty-four years, and for four of those years had control of both houses of congress. But in that time they failed to reverse the decline in working-class wages and jobs.

Both Bill Clinton and Barack Obama ardently pushed for free trade agreements without providing millions of blue-collar workers who thereby lost their jobs means of getting new ones that paid at least as well.

They stood by as corporations hammered trade unions, the backbone of the white working class — failing to reform labor laws to impose meaningful penalties on companies that violate them, or help workers form unions with a simple up-or-down votes.

Partly as a result, union membership sank from 22 percent of all workers when Bill Clinton was elected president to fewer than 12 percent today, and the working class lost bargaining leverage to get a share of the economy’s gains.

Both Clinton and Obama also allowed antitrust enforcement to ossify — with the result that large corporations have grown far larger, and major industries more concentrated.

The unsurprising result has been to shift political and economic power to big corporations and the wealthy, and to shaft the working class. That created an opening for demagoguery, in the form of Trump.

Donald Trump has poisoned America, but he didn’t do it alone. He had help from opportunists in the GOP, the media and at the highest reaches of the Democratic Party.

The pertinent question now is: What, if anything, have these enablers learned?