The Massachusetts senator predicts that there won't be a happy ending 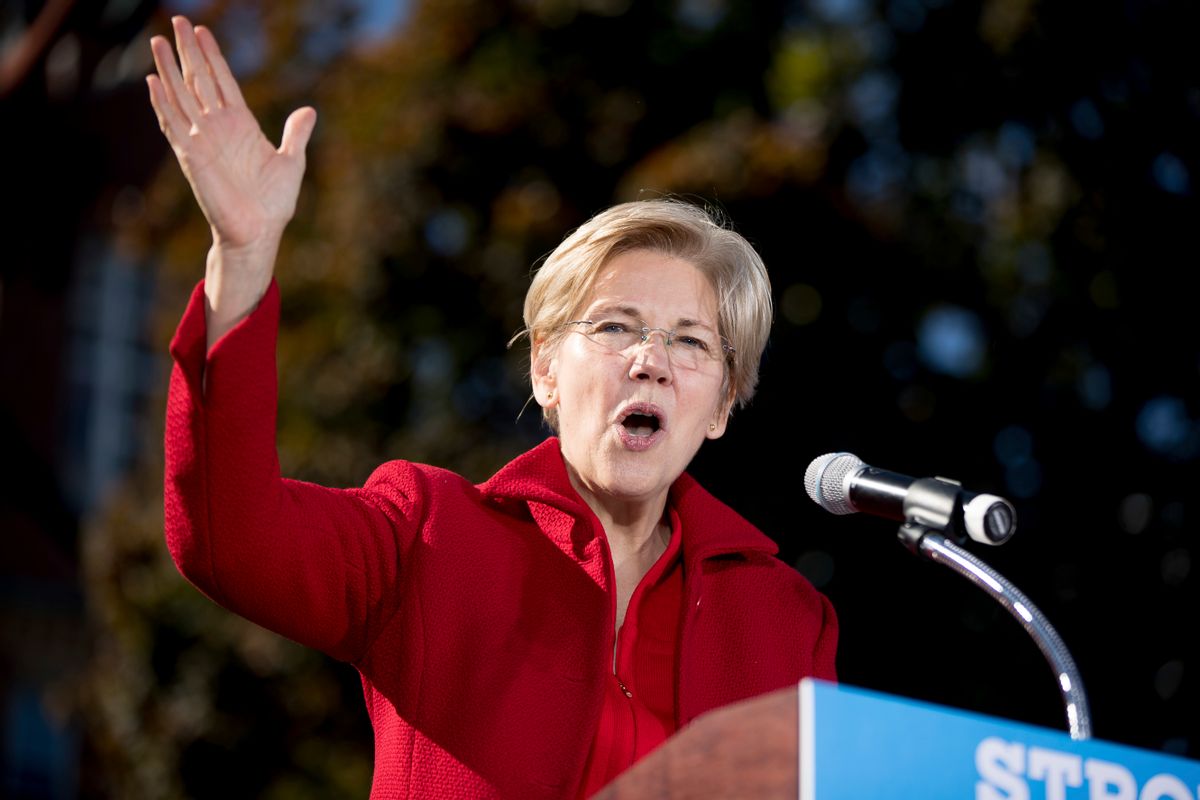 Sen. Elizabeth Warren, D-Massachusetts, has some choice words about Steven Mnuchin, the former Goldman Sachs executive who President-elect Donald Trump has tapped to be his new treasury secretary.

"Steve Mnuchin is the Forrest Gump of the financial crisis — he managed to participate in all the worst practices on Wall Street,” Warren said in a statement on Tuesday night. "He spent two decades at Goldman Sachs helping the bank peddle the same kind of mortgage products that blew up the economy and sucked down billions in taxpayer bailout money before he moved on to run a bank that was infamous for aggressively foreclosing on families.”

As Warren sees it, Mnuchin's appointment "should send shivers down the spine of every American who got hit hard by the financial crisis" and is a clear signal that "Donald Trump has no intention of draining the swamp and every intention of running Washington to benefit himself and his rich buddies."

Along with his 17-year career at Goldman Sachs — where his father worked for three decades — Mnuchin is notorious for his work at IndyMac, a California bank he purchased for $1.5 billion with George Soros and John Paulson in 2009 after it had been closed by federal regulators a year earlier. The bank, which was subsequently renamed OneWest Bank, was later denounced as "unsafe" and "unsound" by the Office of Thrift Supervision in 2011. As a result of the bank's habit of foreclosing on the homes of low-income customers, 100 anti-foreclosure activists protested outside Mnuchin's $26 million Bel Air mansion.

While Mnuchin isn't the first treasury secretary to also be a Goldman Sachs alum (Bill Clinton's Robert Rubin and George W. Bush's Henry Paulson were also veterans of the Wall Street firm), Mnuchin does not have the government experience that both of them possessed before being appointed. Barack Obama's two treasury secretaries, Timothy Geithner and Jacob Lew, also had government experience before serving.