Rep. Mitch Mulvaney, who Trump tapped to be budget director, is the swampiest swamp thing of them all 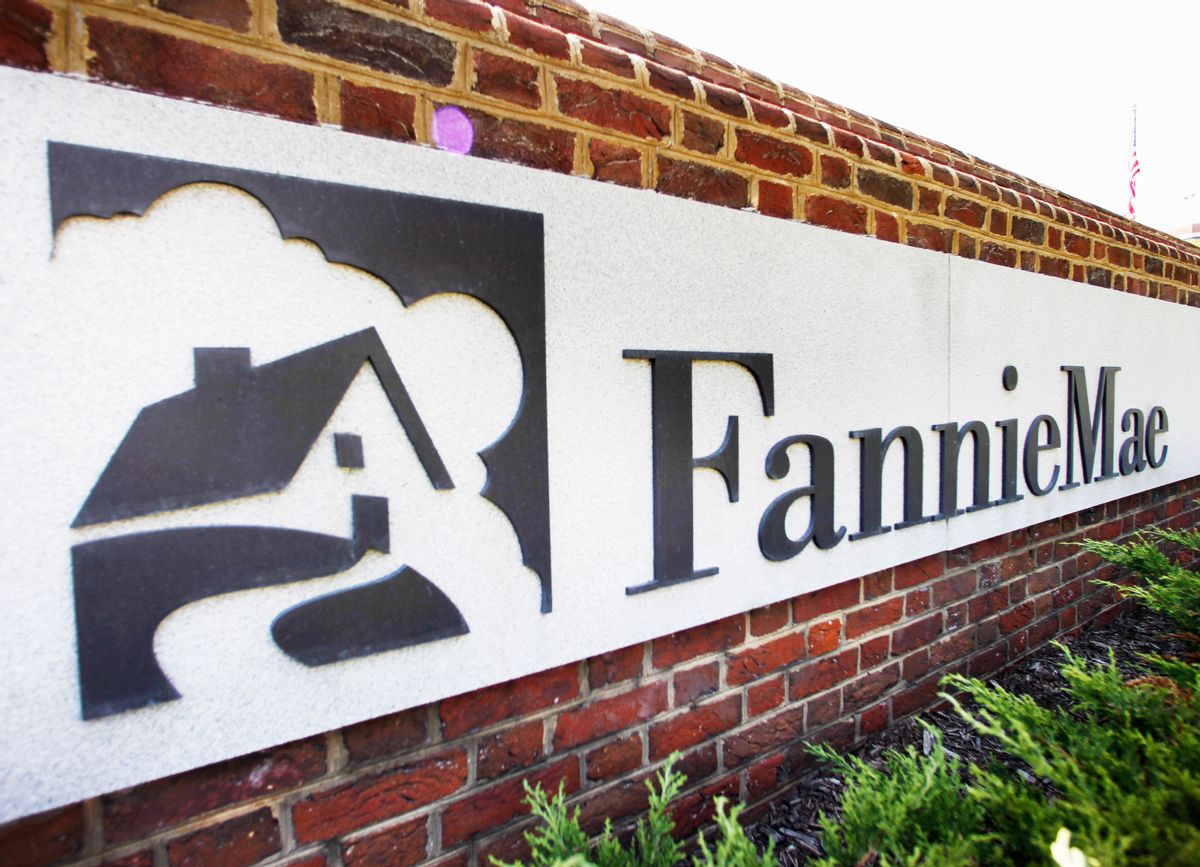 Fannie Mae and Freddie Mac are housing entities created by the government and referred to collectively as the GSEs, or government-sponsored enterprises. When George W. Bush's treasury secretary Henry Paulson put them into conservatorship nine days before Lehman Brothers filed for bankruptcy in September 2008, he pledged for the government to cover their costs. This ultimately amounted to $187 billion.

While it may seem then like a good idea for the government to rid itself of Fannie and Freddie, Mulvaney's "Housing Finance Restructuring Act of 2016" will only further line their pockets at taxpayer expense.

"Unlike earlier housing finance reform proposals, the Mulvaney bill does not phase out Fannie or Freddie," wrote The Wall Street Journal in May. "Rather, it requires both companies to retain earnings to build capital until their capitalization reaches 5 percent of assets. They would be released from conservatorship when capital reaches 2.5 percent of assets."

"Most strikingly, the bill would bar Treasury from charging the companies for the remaining $258 billion the government has pledged as ongoing support for the companies," The Wall Street Journal wrote. "Which means Fannie and Freddie would enjoy an explicit government backstop in perpetuity for which they would pay nothing."

As it later added, "The current dividend amounts to a perpetuity owned by taxpayers. Under standard financial calculations, at an assumed discount rate of 4 percent, the present value of $15.8 billion annual payment would be $395 billion. Under the bill, Treasury surrenders that for nothing."

When combined with the price of the prohibition on charging the backstop, the total cost of Mulvaney's bill will equal roughly $405 billion. The beneficiaries would be investors in Fannie Mae and Freddie Mac.

In September, the same month that it was first reported that Mulvaney was working on this bill, employees of Perry Capital — a major shareholder in Fannie and Freddie — as well as lawyers from Gibson Dunn, which lobbies for Perry Capital, donated $4,500 to Mulvaney's political campaigns.