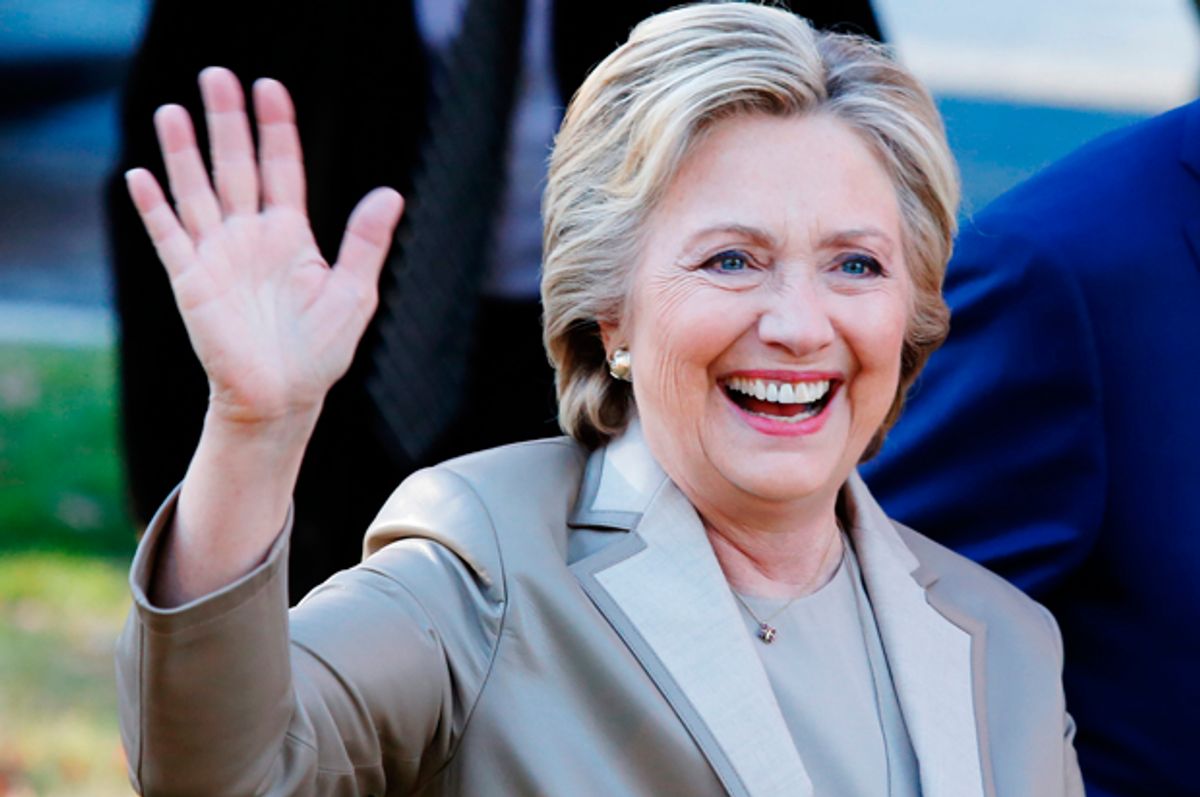 If you think that presidential candidates who lost despite winning the popular vote ought to be commemorated, you may be excited about the possible "Almost presidential museum/library" being proposed by the town supervisor of Greenburgh, New York.

"I would like to recommend that a Westchester County college establish an almost president museum at one of our colleges to recognize the contributions of Hillary Clinton, the first woman Presidential nominee of a major political party who received the most popular votes in the nation," explained Paul Feiner in a statement. "I suggest that this museum also highlight the stories of the four other presidential candidates who almost became president — winning the popular vote but losing the Electoral College votes."

The library, which would be privately funded, is intended to boost tourism and host forums on elections. It doesn't hurt that both Hillary Clinton and her husband, former president Bill Clinton, both reside in Westchester County, where Greenburgh is located.