After struggling with subscription growth, Netflix seems ready to take on more competition 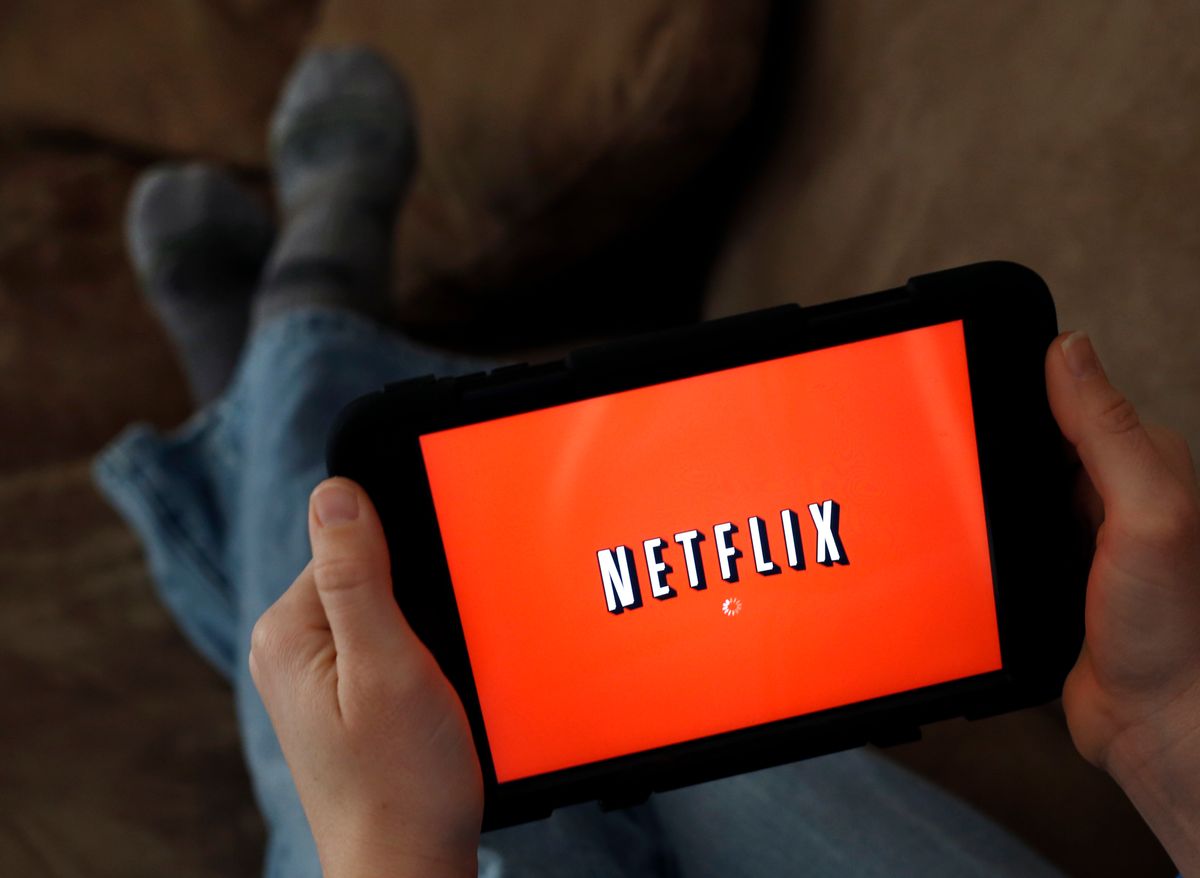 To hear Jerry Seinfeld describe it, Netflix is helping radically change the way programs are made by moving the network executive out of the writer’s room. The multimillionaire comic said the company’s hands-off approach grants writers and performers complete control over their creative processes. Blissfully devoid of "note sessions," those annoying meetings when executives critique scripts and cajole writers to make focus grouped changes, Netflix’s executive culture lets artists live or die, professionally speaking, on the merits of their own unscathed work.

“They seem to have grasped this basic idea of how to make shows with creative people that the corporate world has never fully understood,” Seinfeld said in an interview last month with New York Times culture reporter Dave Itzkoff. “They have created this platform now where they can finance so many artists and then the public becomes the note session. . . . We write the jokes, but the public picks them.”

Seinfeld is not an objective Netflix observer; he just signed a deal with the streaming service company to develop two stand-up specials this year and bring his popular web series “Comedians in Cars Getting Coffee” to the company’s programming roster. But Netflix’s recent fourth quarter and full-year earnings statement suggests the company is doing something right with its original content strategy.

The Los Gatos, California, company reported on Wednesday that it had 93.8 million global subscribers at the end of 2016, a 25 percent increase from the cl0se of the previous year. Netflix added nearly 7.1 million new subscribers in the fourth quarter, above Wall Street’s forecast of 5.2 million. U.S. subscribers in that quarter increased by 1.93 million, more than during the three previous quarters combined.

Netflix was hit with a steep drop in the number of U.S. subscribers after it hiked its subscription fee to $9.99 from $7.99 in May, but consumers to the service returned by the last three months of 2016, lured in part by new original offers like the debuts of “Stranger Things,” starring Winona Ryder, and “The Get Down,” Baz Luhrmann’s hip-hop musical drama set in the South Bronx of the 1970s.

Netflix began its global expansion at the start of last year by streaming shows into 130 countries and so far it’s paid off. A surprise breakout hit for the company at the end of the year was the “Gilmore Girls” reboot, which hit the top 10 list in each region Netflix operates. The sequel to the popular early-2000s show about a mother and daughter in a fictional Connecticut town was particularly well received in Germany and France, according to Netflix's chief content officer, Ted Sarandos, the architect behind Netflix’s hands-off production strategy that impressed Seinfeld.

“Europe as a whole is really picking up momentum for us, and Asia is just getting started,” company co-founder and CEO Reed Hastings said in an interview with analysts on Wednesday. “Demand creation is increasing as more people become more confident and aware of internet television.”

Hasting said this year the company will focus on growth in Asia, as well as Poland and Turkey.

“We believe there is material room for international subscriber growth . . . even without material gains in Asian markets,” Mizuho Securities equity researchers Neil Doshi and San Phan said in a note to investors on Monday. They said Netflix also could benefit in the U.S. from an increasing number of over-the-top streaming services like DirecTV Now and will encourage consumers who cut the cord to add Netflix to their list of subscriptions.

This year Netflix will face stiffer competition from its main rival Amazon, which began offering an $8.99-a-month streaming-only version of its Prime plan and has been also investing in original programming like the award-winning series “Transparent” and “Mozart in the Jungle.” Apple is planning to offer its own original content by the end of the year.

In the coming year two giants of stand-up comedy will be rolling out four specials; Chris Rock signed up late last year for two specials of his own. In addition there will be 17 new Netflix-produced shows, including “A Series of Unfortunate Events” co-starring Neil Patrick Harris; “Ozark,” a crime-drama show directed by and starring Jason Bateman; and a Cuban-themed reboot of the 1980s sitcom “One Day at a Time,” featuring Rita Moreno and envisioned by the original show’s producer Norman Lear.

For the past 100 years, Hollywood has defined how movies and television were made. But actors, writers and producers have new ways to reach their audiences, and the rise of Netflix and Amazon as alternatives is a wake-up call.