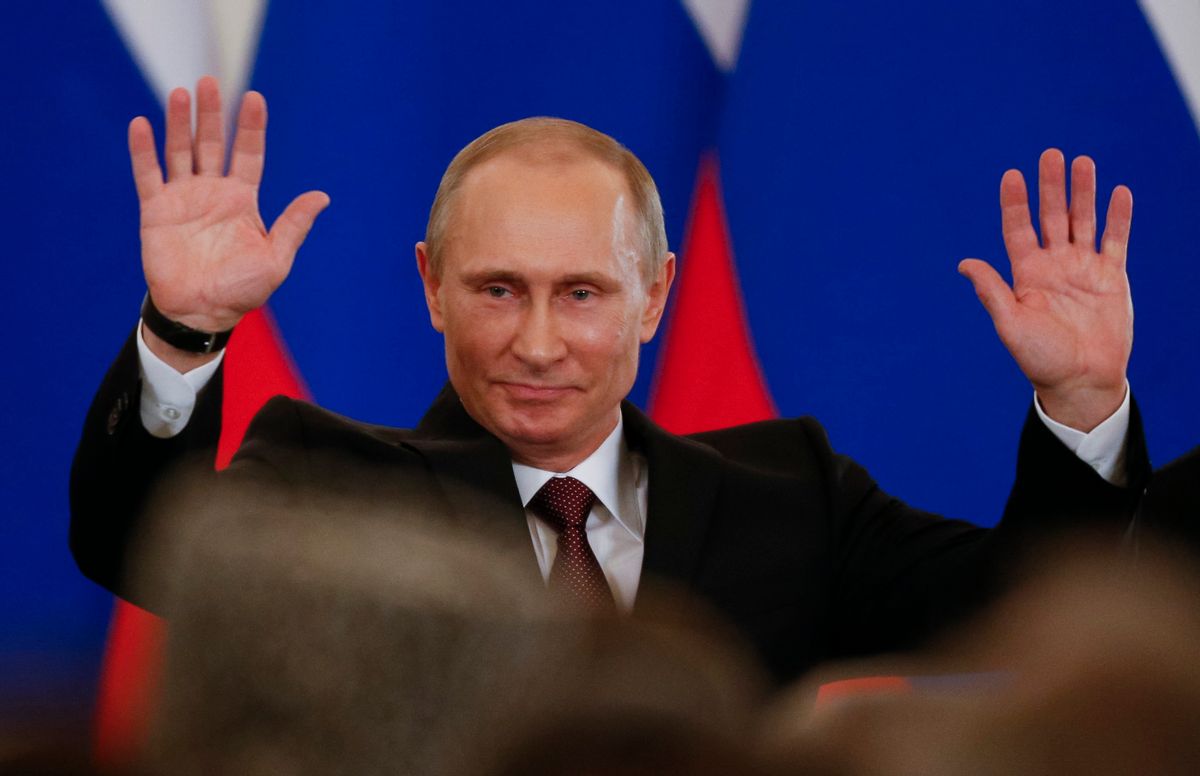 President Donald Trump has had another embarrassing phone call with a foreign leader — and this time there's potentially dangerous consequences.

Trump described the New Strategic Arms Reduction Treaty, or START, signed by former president Barack Obama in 2010, as a bad deal for the United States, according to a Reuters report. The treaty requires America and Russia to cap their deployed strategic nuclear warheads at 1,550 by February 2018, as well as limit their deployed land- and submarine-based missiles and nuclear-capable bombers.

According to the sources who spoke with Reuters, however, Trump seemed unfamiliar with the details of New START when it was brought up by Russian leader Vladimir Putin. After Putin suggested extending New START beyond its original time frame, Trump referred to the treaty as one of many bad deals that Obama had negotiated.

If New START is not mutually extended, neither America nor Russia would be limited in their nuclear production, which could trigger a nuclear arms race.

The sources also say that Trump then turned the conversation toward the subject of his own supposed popularity within the United States.

The official White House account of Trump's Jan. 28 conversation with Putin did not mention a discussion about New START.

Trump's phone calls with world leaders have not gone well. During a conversation with President Francois Hollande of France, Trump is believed to have said America "wants its money back" from NATO. When speaking with President Enrique Peña Nieto of Mexico, Trump is thought to have threatened to send American troops into Mexico to stop the "bad hombres" down there. During his conversation with Prime Minister Malcolm Turnbull, Trump is said to have accused the Australian leader of forcing America to follow through on "the worst deal ever," a reference to the U.S. plan to accept 1,250 refugees now being held at a detention center in Australia.