WATCH: Ivanka Trump says she won't be vocal in activism against her father 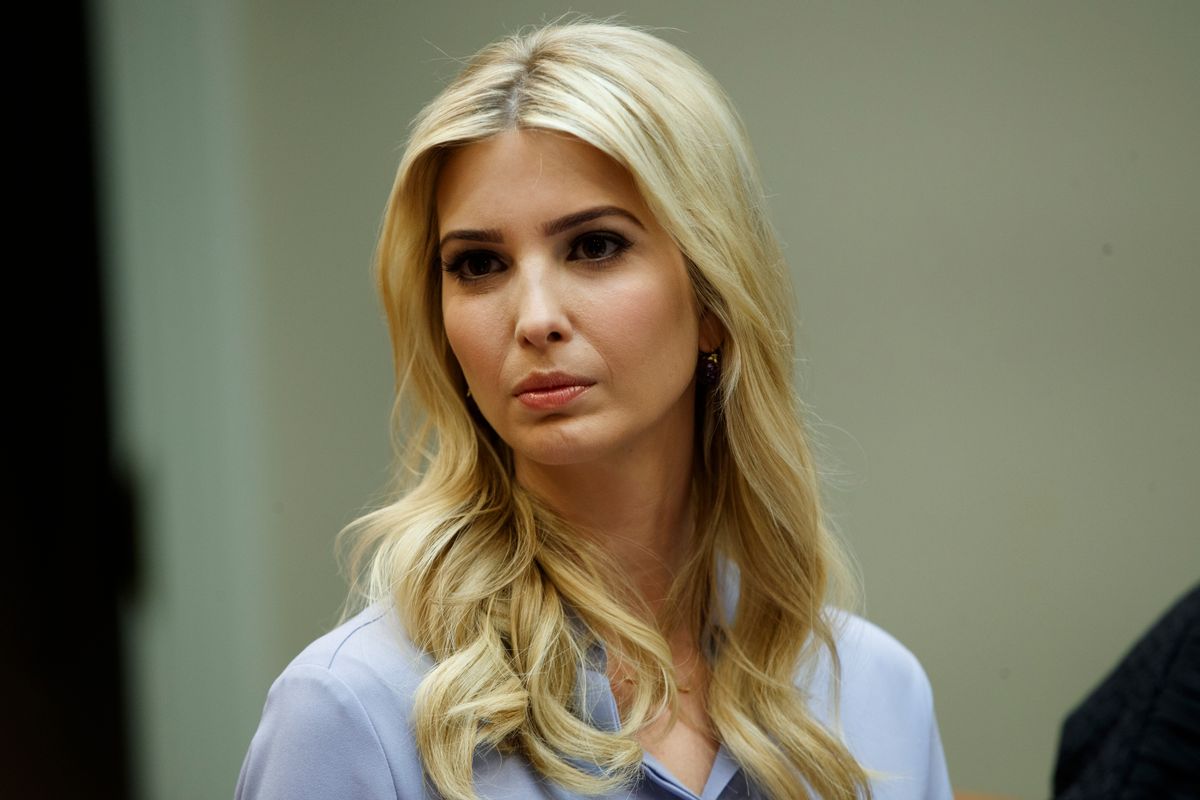 As her husband tries to broker peace in the Middle East, Ivanka Trump may be taking on the harder task in her new role as the assistant to the president. Despite her assurances shortly after the election that she would not be joining the administration, the White House announced last week that she would indeed be working for her father, President Donald Trump.

In an interview Wednesday on "CBS This Morning," the first daughter sat down with Gayle King to address her new job and the criticism she's heard for not publicly standing up against her father's more draconian policies.

Trump said that her lack of denouncements in the public domain does not necessarily mean she's been silent behind closed doors.

King asked Trump about her critics who say she needs to speak out in her beliefs. Trump suggested that if she took to social media to express her opinion, it would render her less effective when she is fighting for them with her father privately.

"I would ask them if that would render me more effective or less effective with the people ultimately making decisions," Trump said.

"But I don’t think that it will make me a more effective advocate to constantly articulate every issue publicly where I disagree," she continued. "And that’s okay. That means that I’ll take hits from some critics who say that I should take to the street. And then other people will in the long-term respect where I get to. But I think most of the impact I have, over time most people will not actually know about."