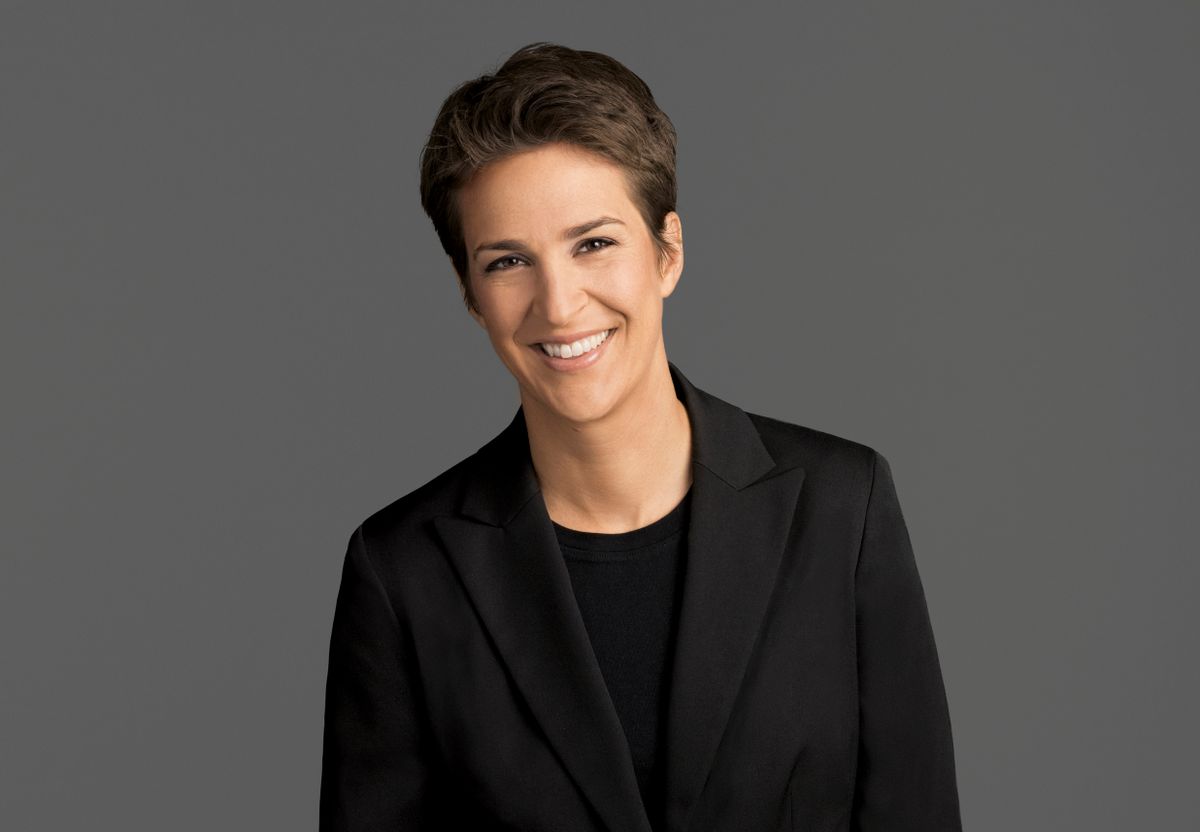 After Bill O'Reilly was fired in the wake of a boycott — and a similar boycott effort has targeted Sean Hannity — one conservative group is going after the best-rated liberal commentator: MSNBC's Rachel Maddow.

The conservative media watchdog group Media Research Center and a new organization Media Equalizer are pressuring advertisers on Maddow on the grounds that she spreads conspiracy theories and personal attacks against conservatives, Politico reported. The groups cite as one example Maddow's coverage of alleged collusion between President Donald Trump's campaign and the Russian government.

"We’re trying to show [that] if you’re going to play this game, live or die by this sword,"Brian Maloney, a conservative commentator leading Media Equalizer's anti-Maddow movement, told Politico. "I don’t think the left is used to the right firing back on this." He added that Maddow "has created a cottage industry out of linking every oligarch in Russia to Trump. It’s more conspiracy mongering than Alex Jones could ever imagine but it’s mainstream because it’s on MSNBC."

Maddow's show has been on the rise in the age of Trump. This month, her show racked up two consecutive weeks at the top of the ratings for her time slot.

One prominent conservative who is joining the anti-Maddow boycott cause is Fox News host Sean Hannity, even though  in the past he has opposed such boycotts.

Part of what makes this so offensive, of course, is that the most prominent conservative commentator to be attacked by liberals was former Fox News host Bill O'Reilly. In his case, the campaign against him was based on reports that he had been accused of sexually harassing many of his female co-workers, not his political views.