Liberals and Europeans like the Paris deal, and that's why Trump wanted to get rid of it 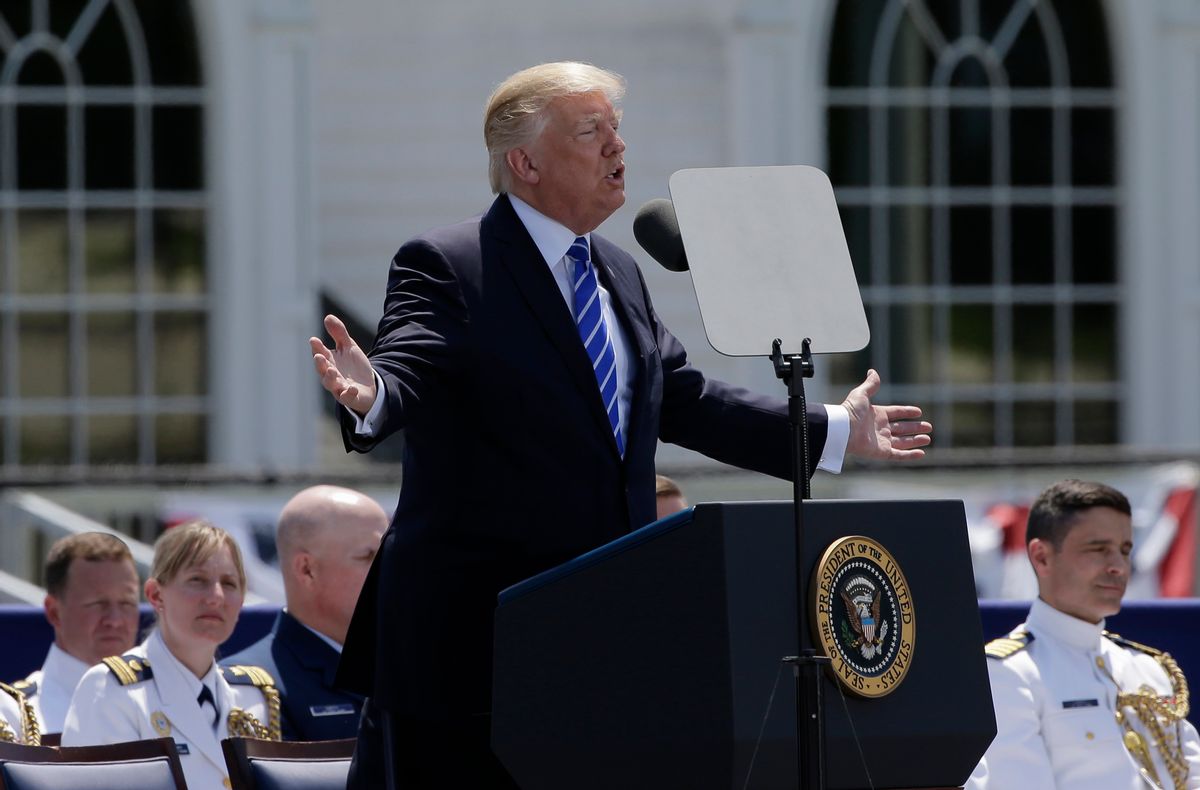 President Donald Trump's decision to pull America out of the Paris climate accord was one of the most consequential of his presidency. This was evident in the fact that so many individuals tried to persuade him to stay in the deal — and that their efforts often wound up having the opposite of their intended effect.

As counselor to the president Kellyanne Conway told The Washington Post, "He’s stayed where he’s always been, and not for a lack of trying by those who have an opposite opinion. He started with a conclusion, and the evidence brought him to the same conclusion."

Trump actually seemed pleased when he could upset European allies who were trying to change his mind, with a senior White House official telling the Post that Trump felt disappointing them was a "secondary benefit" of withdrawing. European leaders even avoided directly rebuking Trump's decision to scold them for their defense spending on NATO so that they could instead focus on persuading him to reconsider his climate change stance.

French President Emmanuel Macron didn't help matters by bragging about his prolonged handshake with the president, arguing that he did this as a "moment of truth" to demonstrate that he was Trump's masculine equal. This apparently upset Trump and may have influenced his decision to reference Paris in his public statement on withdrawing from the climate accord.

There was another target for Trump's change on the climate: liberals. As one White House aide told Axios, "This is religion for the political left, and our supporters are constantly being asked to change their behavior."

From Trump's perspective, as Amy Harder of Axios noted, "the Paris climate deal has nothing to do with climate change. It's an economic issue. To Trump, withdrawing from the accord represents a triumph of populist America over greedy globalism."