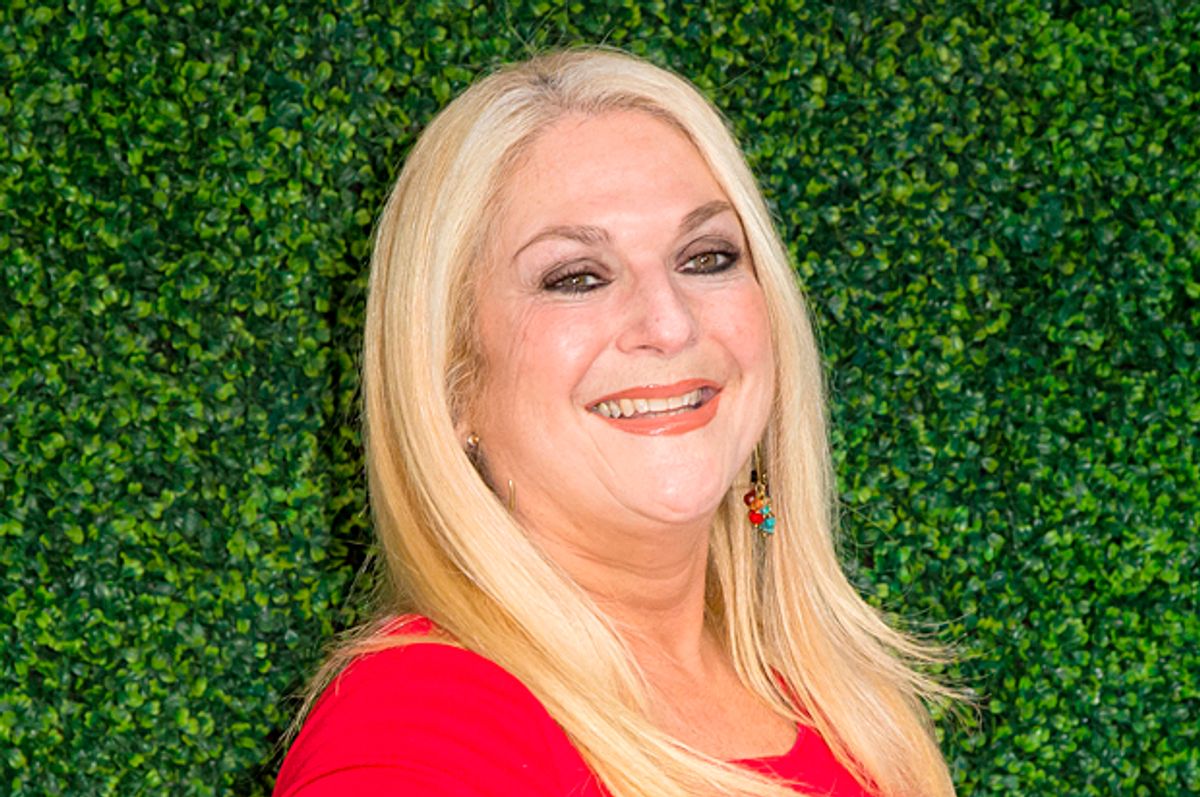 British broadcaster Vanessa Feltz hit back at a Sunday Times column that she called "racist" and "anti-Semitic." Speaking on BBC Radio London where she hosts the morning show, Feltz said the article was "so obviously racist it's surprisingly hurtful."

Feltz was referring to an article written by provocative commentator Kevin Myers. The piece, titled “Sorry ladies—equal pay has to be earned,” took on the equal pay debate raging at BBC where female talent recently learned they did not earn as much as their male counterparts.

"I would have thought after all these years I'd be immune or used to it, but that's not at all how I felt," Feltz said Monday on her show. "I felt extremely upset."

"The apologies are all very well but how did it end up in the paper in the first place?" she added.

In the column, which has been removed from the Sunday Times website, Myers singled our Feltz as one of the higher-paid women at BBC. Meyers decided to reference her religious affiliation as a possible explanation.

I note that two of the best-paid women presenters in the BBC—Claudia Winkelman and Vanessa Feltz, with whose, no doubt, sterling work I am tragically unacquainted—are Jewish. Good for them. Jews are not generally noted for their insistence on selling their talent for the lowest possible price, which is the most useful measure there is of inveterate, lost-with-all-hands stupidity. I wonder, who are their agents? If they’re the same ones that negotiated the pay for the women on the lower scales, then maybe the latter have found their true value in their marketplace.

The column was taken down following the ensuing outrage on social media and a formal complaint filed by the Campaign Against Anti-Semitism to press regulator Ipso, BBC reported.

The editor of the Sunday Times promptly issued an apology and admitted that the piece should have never ran.