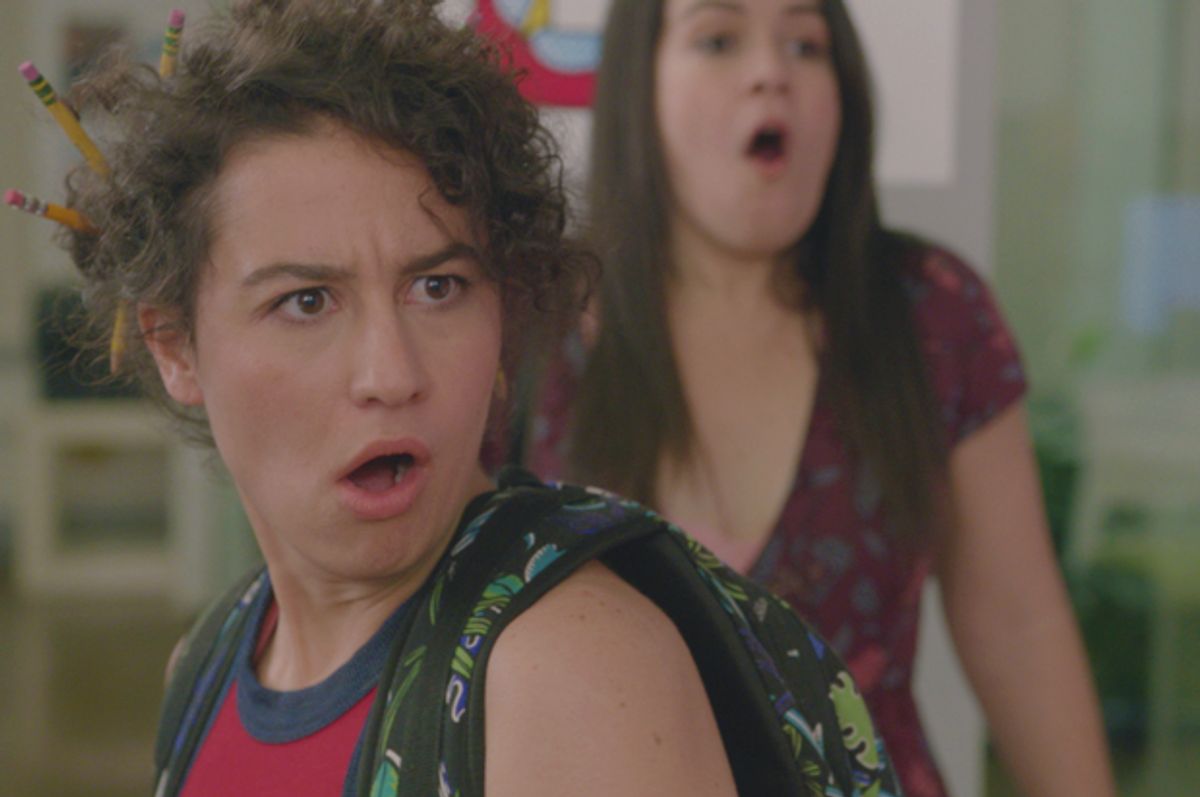 Thanks to "Broad City" stars Ilana Glazer and Abbi Jacobson, preparing for the show's fourth season has gotten much more pleasurable.

"We're really excited to have this line of pleasure products," Glazer and Jacobson, said in a statement. "We love that 'Broad City's' sex positivity carries into real life with these products, and we hope the world enjoys them."

"Lovehoney is thrilled to partner with Abbi and Ilana for the 'Broad City' collection launch," Neal Slateford, co-founder of Lovehoney, added in the statement. "When we collaborated on the collection, the design and naming process was so fun, and we hope these high quality toys appeal to fans of Abbi, Ilana, and the show and beyond."

According to its site, the collection will allow you to “revel in the free spirit of New York with the Broad City range of cheeky, loud and proud sex toys." Further, the "Broad City" inspired toys "are worthy of kweens (and kings) everywhere."

Check out the full collection on the Lovehoney website — there's surely something there that'll have you saying "cha-chinga."

The fourth season of "Broad City" will premiere September 13 on Comedy Central at 10:30 p.m. EST/PST.