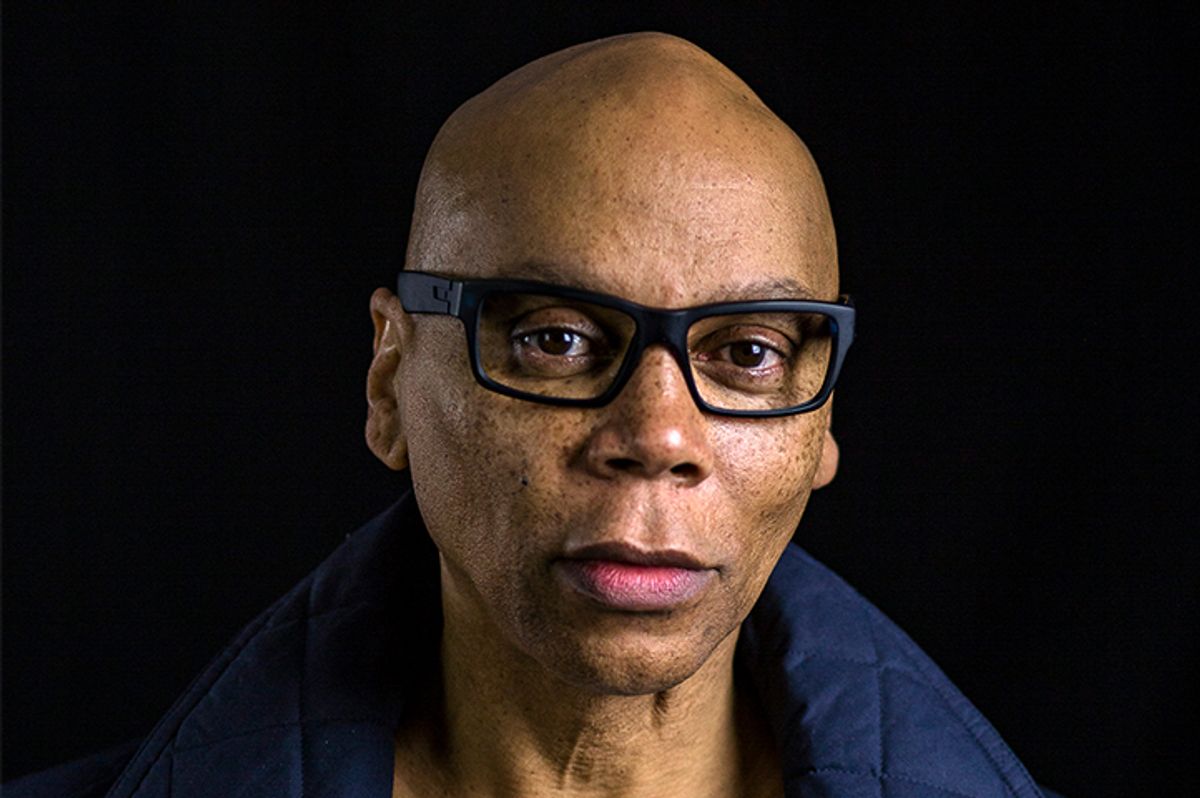 Ladies, hold on to your wigs — Hulu is developing a series based on RuPaul's life story.

The series, tentatively titled "Queen," follows a fictional narrative based on the life of RuPaul, arguably the most iconic drag queen ever, starting from his time as a club kid in the 1980s all the way to his emergence as a global icon for the LGBTQ community.

RuPaul serves as the executive producer alongside studio-based production company Bad Robot's J.J. Abrams and Ben Stephenson, in addition to World of Wonder’s Fenton Bailey and Randy Barbara. Gary Lennon, the award-winning screenwriter behind "Orange Is the New Black," is set to write the script. There is no release date as of yet.

RuPaul moved from San Diego to Atlanta where he studied performing arts. Soon after, RuPaul settled in New York City where he became an emblem of the nightclub scene, which has inspired the dramedy project. He first rose to mainstream fame with his 1992 hit single, "Supermodel (You Better Work It)." Now, RuPaul is best known for hosting his series "The RuPaul Show " and "RuPaul's Drag Race," both of which have spinoffs on Logo and VH1.

The series seems a wonderful opportunity to offer important insight into the LGBTQ community and, thanks to Hulu, comes without limits on language, nudity or sexual content. Frank and graphic representation of LGBTQ lifestyles on television has long remained underdeveloped and often unseen.

Bad Robot has partnered with Hulu to develop another series, "Castle Rock," which will be set in the Stephen King multi-verse. The 10-production is the company's first project with the streaming service and is set to become an "ongoing series."