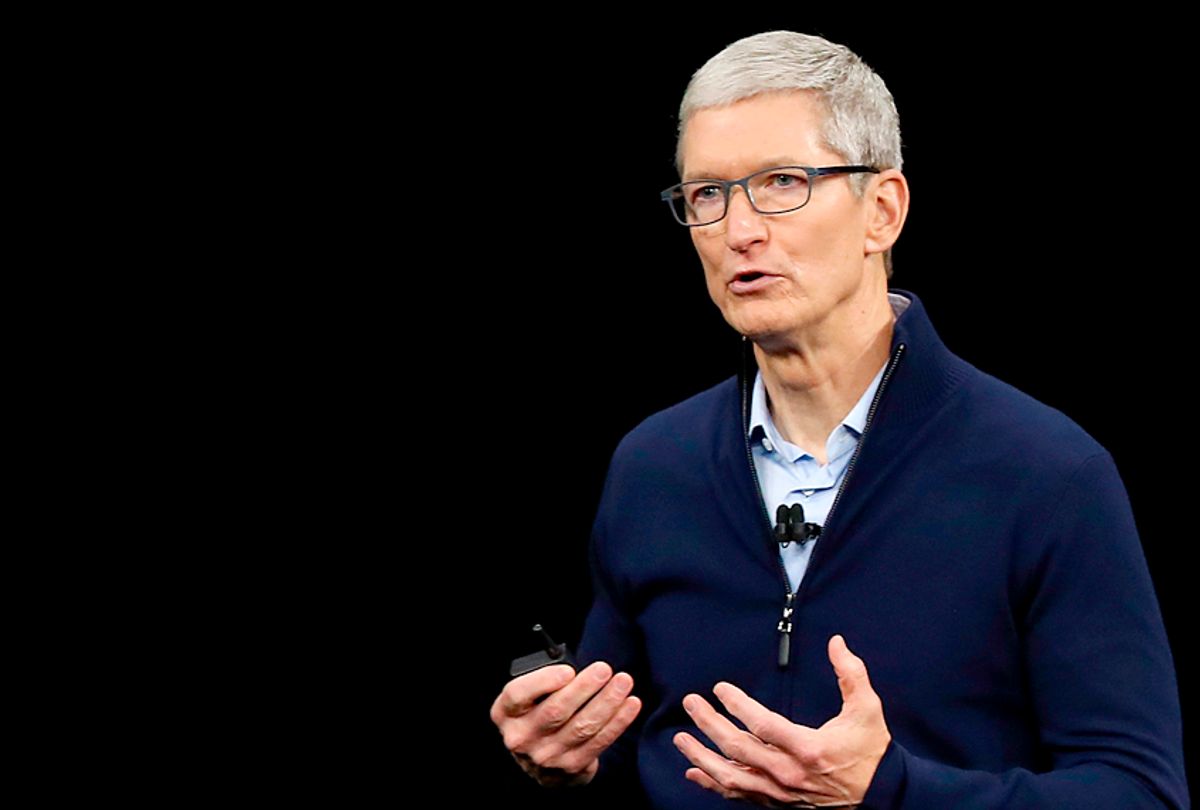 This morning in California, a large corporation dispatched a human on a stage to announce new things that they would sell and which they believed would be extremely desirable. These things included several glass and metal objects shaped roughly like rectangular prisms.

One of these glass and metal devices could be strapped to humans’ wrists. It appeared identical to previous devices manufactured by the corporation, which could also be strapped to humans’ wrists. The other glass and metal device could be held in a hand and also looked identical to hundreds of millions of similar devices that already exist.

Despite this, many humans opined about the incredible importance of these objects and articulated why they would be so desirable.

Others disagreed with the purported desirability of these objects.

However, all agreed it was important to think about and discuss the device, and that it was superior to other similar-looking devices, which were now obsolete.

The company that sold these devices — ironically named after an organic object, in contrast to the synthetic objects that the company sells — affirmed that it was important and revolutionary and anticipated that tens of millions of people will desire it.

The corporation also announced that its stores, where it sells its products, would now be called “town squares.” This is in contrast to their primary function, which is facilitating the transfer of wealth from consumers to the corporation.

The prism-shaped device announced today is built not by the company selling it but rather by a large network of outsourced, poorly-paid and exploited humans around the planet. This includes miners in the eastern Congo, many of whom go into debt to work mining the rare mineral used in the device’s production; assembly-line workers who toil in a large city-size factory in China and who live in dorms with gated windows to prevent them from committing suicide; and packers and shippers who tolerate back-breaking conditions to ship the device around the world to consumers.

The labor conditions involved in the device’s production were not discussed by the corporation during their 2-hour infomercial.

The vast majority of the tens of millions of new devices sold will be discarded within five years.

We may consume at least one of the things as well.