Though "Wonder Woman" broke records in North America, it failed to work wonders throughout the rest of the world 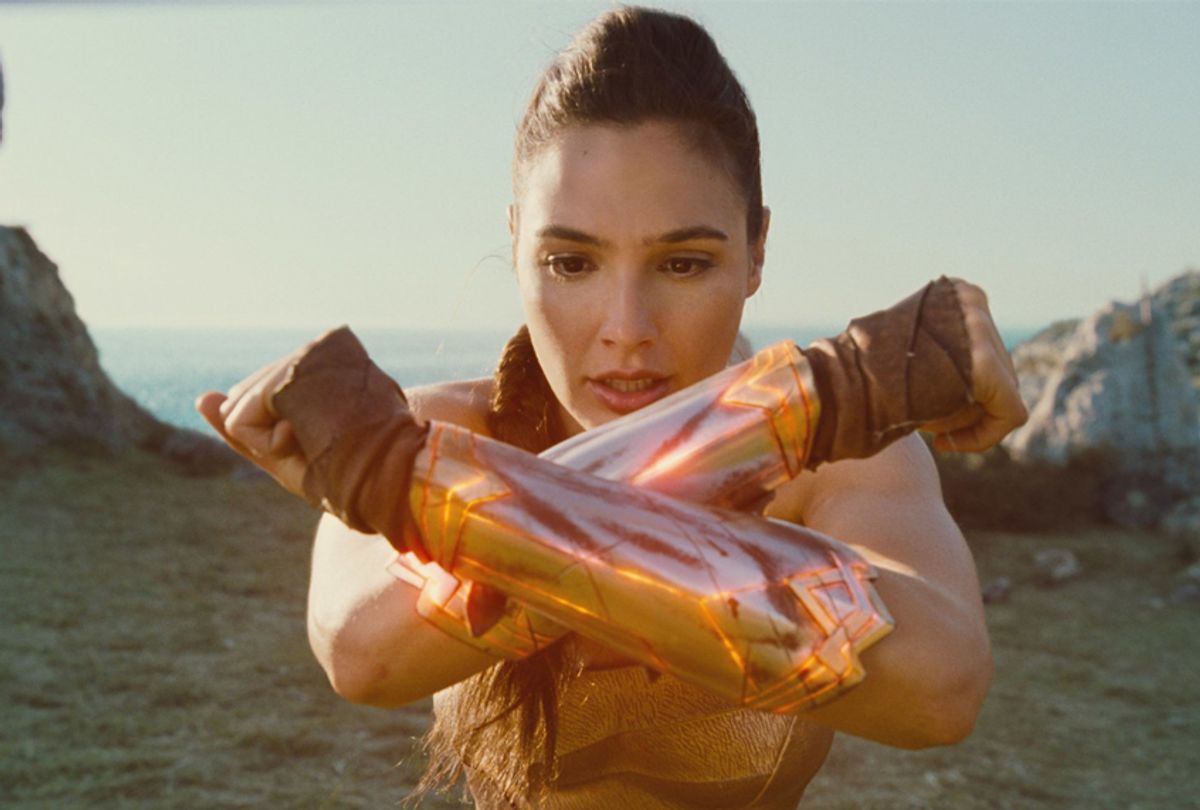 As the first major female-centric, female-directed super hero film, “Wonder Woman” burst upon the scene in the United States, becoming the highest-grossing film of the summer with $411.5 million in earnings at the North American box office.

Film fanatics were abuzz with excitement upon its release in June, and the praise and positive reviews soon followed. With a great message, it was a welcome thing to have at the box office.

This, however, was not true for the rest of the world, where “Wonder Woman” failed to work wonders.

The sum total of its earnings at home and overseas amounted to $819 million, which — while well above the movie’s budget — showed a strikingly low percentage from abroad: just 49.7, according to a Forbes report. Yes, still highly profitable, but compare that to its less successful predecessor in the Warner Bros. DC franchise, "Batman v. Superman: Dawn of Justice," which swiped 62.2 percent of its take from foreign markets.

But this wasn't a worldwide phenomenon. While, inn some foreign markets the film performed miserably — like the United Kingdom, Italy, Russia and South Korea — in others it thrived: places like Brazil, Australia and Taiwan.

Previous big-name superhero films, such as “The Amazing Spiderman 2” and “X-Men: Apocalypse” both earned 71.4 percent of their revenue overseas, according to the report, but even lesser-known ones like “Doctor Strange” did well with 65.7 percent.

While its success in North America broke records, “Wonder Woman” could have had even more impressive earning totals had it been able to penetrate the foreign market. Yes, the film is an unqualified success in many, many ways — but there seems to be at least something wrong with the rest of the globe here.

The why of this lack of success overseas is a mystery: Lack of foreign interest in the film, lack of knowledge of the character, the sub-par Warner Bros. offerings, the 11 Marvel films that have come before it, chauvinism and lead actress Gal Gadot’s anti-Palenstinian rhetoric were all factors proposed by Forbes — none of that seems fully satisfactory however.

Whatever happened, it’s something that best be figured out by 2019, when “Wonder Woman 2” is scheduled for release.