Iran didn't test a missile, but President Trump thinks it did 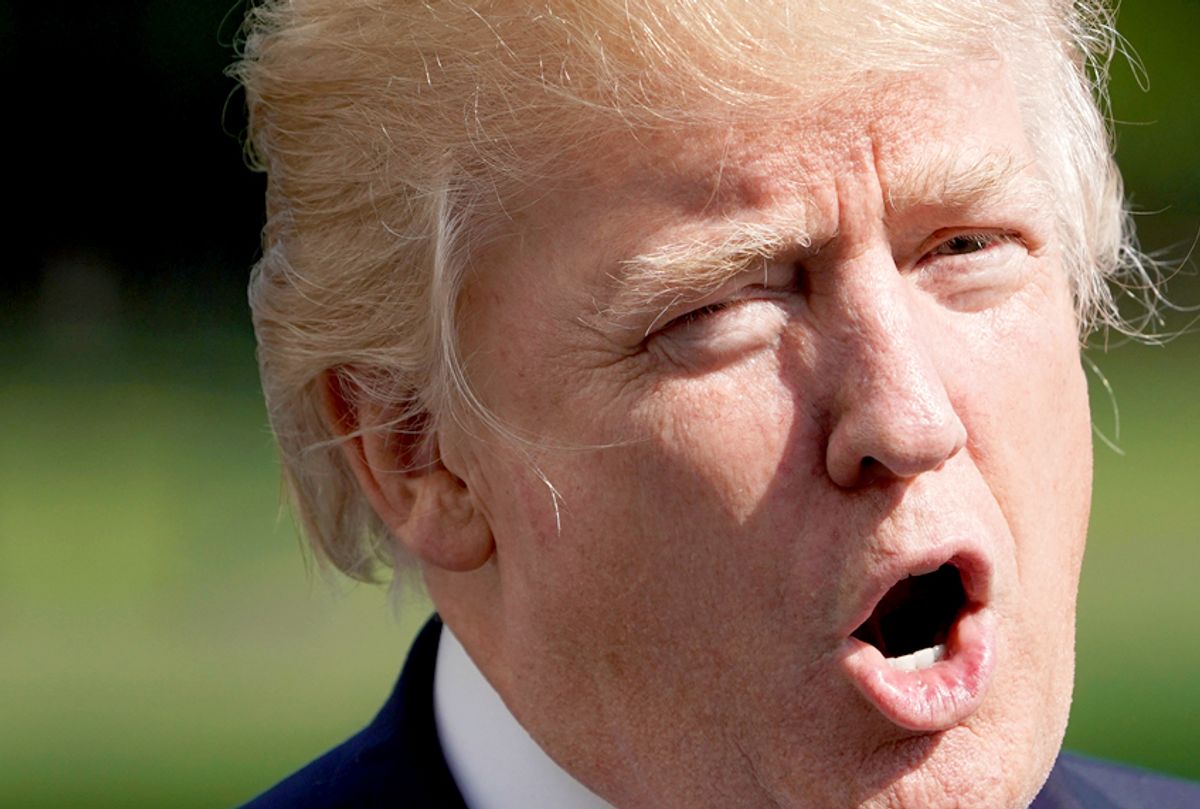 President Donald Trump's well-known TV addiction has gotten him into trouble before, particularly when he uncritically believed nonsense peddled by networks like Fox News.

But thanks to a single tweet, the world learned that Trump's gullibility includes state propaganda from foreign governments as well.

The video of a ballistic missile test that prompted Trump to condemn Iran was revealed to have been faked, according to Fox News. Despite airing on Iranian state TV and being touted by the Iranian government as a successful missile launch, two anonymous officials told the network that the footage actually showed a failed launch from late January.

Although it is not evident from the footage broadcast by Iran, the missile exploded shortly after it took off.

There were potentially significant geopolitical implications to Trump having been duped, as evident when the tweet itself is deconstructed.

One of the centerpieces of Trump's Middle Eastern foreign policy is to try to pull America out of the Iran nuclear deal, despite the fact that even Secretary of State Rex Tillerson conceded at the United Nations that Iran was honoring its terms. During his speech at the United Nations on Tuesday, however, Trump denounced Iran as a "corrupt dictatorship" and claimed that its "chief exports are violence, bloodshed, and chaos."