As a fake-news peddler, Horner once took credit for Trump's victory, but his story has little to do with journalism 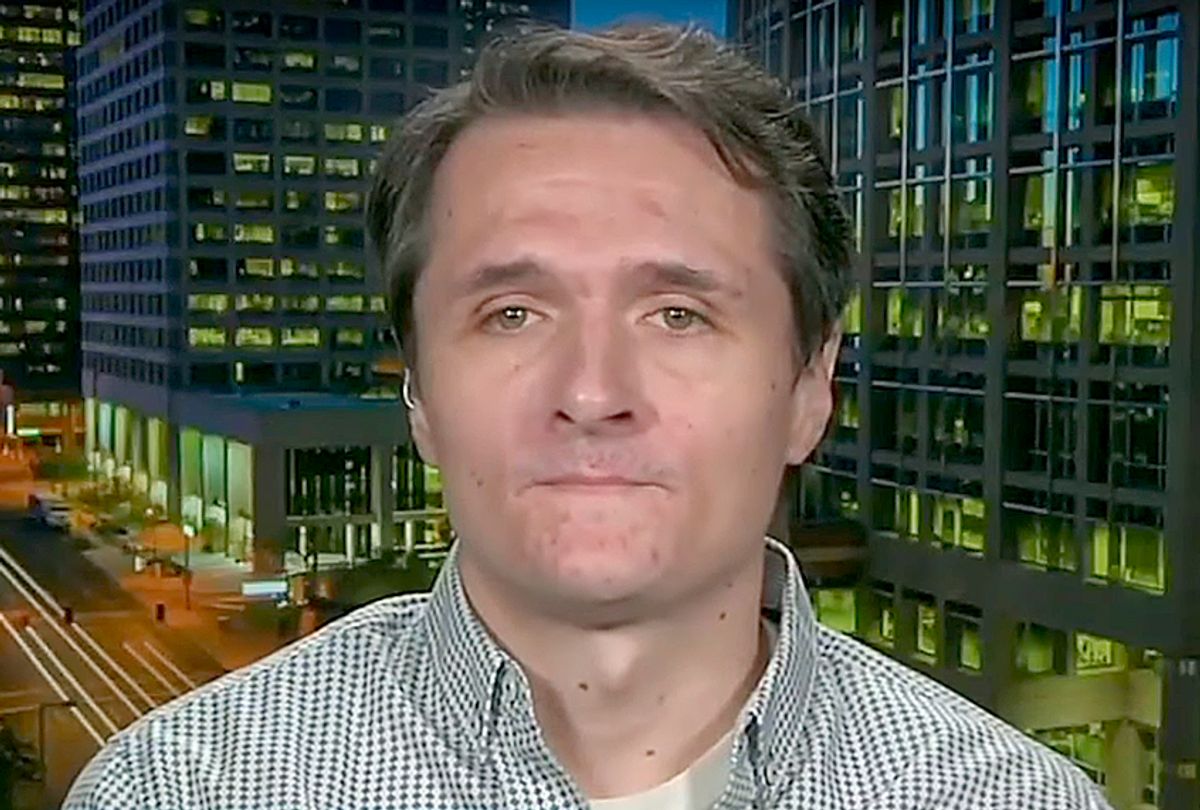 Paul Horner, the 38-year-old "satire" writer was found dead last week after a short, comet-like career of producing fake news, some of which may have very well influenced President Donald Trump's 2016 electoral victory. Local authorities — who discovered him in his bed — suspect a drug overdose as cause of death, surmising no foul play, CBS News reports.

He — or someone using his fake byline of "Jimmy Rustling" — was still publishing to abcnews.com.co as recently as September 15.

Horner was many things, but apologetic was not one of them. He famously told the Washington Post last year that Donald Trump was elected because of him and his widely shared and fabricated articles.

Throughout his work, he bolstered conservative conspiracy theories including the notion that anti-Trump protestors were paid to attend the candidate's rallies and that Barack Obama was secretly a radical Muslim. Facebook was his platform of dissemination, but Horner's articles were shared — and sometimes even used as primary sources — by Fox News, Donald Trump Jr., and Trump's campaign manager Corey Lewandowski.

Horner, and many others saw Trump's rise as a change in America's DNA, a total disregard for fact. "People are definitely dumber," Horner told the Post in November, 2016. "My sites were picked up by Trump supporters all the time." He said with observable enthusiam, "They never fact-check anything!"

Somewhat the trollish sociopath, and genuinely a political danger, Horner framed himself as an undercover operative of the alt-right, effectively, rewriting their lies on websites that looked like or even straight-up stole the images of reliable news sources. But when caught, Horner would shrug, call it "satire," claim he was really exposing the dishonesty of the conservative right, and repeat, pulling in thousands in profit. All the while, the traditional media relabeled his toxicity as edginess, his work representative of a new media paradigm, one that social media helped to usher in.

But, as Salon's Matthew Sheffield writes: "It’s important to realize, however, that the massive number of conspiracy-peddling, far-right websites that have proliferated in recent years belong to a long tradition of conservative fake news." It wasn't that Horner and his ilk were "rebels" or something new. Just like Trump's attacks on mainstream media, that clique honed in on a deep-seated and long-settled distrust of news sources. They hadn't birthed something not seen before.

Indeed, Kurt Andersen has authored an entire book documenting the fake-news era, which he argued was 500 years in the making. The truth is, the sort of mindset Horner represented was even older than that.

Whether you're a Breitbart-like founder or, like Horner, a Breitbart-audience exploiter, there's money to be made in the business of fake news. Horner himself told the Post he raked in about $10,000 a month producing the kind of "journalism" that right-wingers wanted to see and believe in regardless of actual facts (it's the way Fox News has made billions).

Just like any death, especially one by a clearly troubled man battling addiction, it is a tragedy. But Horner's life and work does not provide us a window into the transformation of modern media or make him pioneer in alternative journalism. No, there's no great insight to be gained from the man who said openly in the same interview that he hated Trump and yet seemed proud of his role in the candidate's victory.

Horner's fake news career was about two things: attention and money. His journey just shows the sacrifices in humanity and decency some will make to get them.