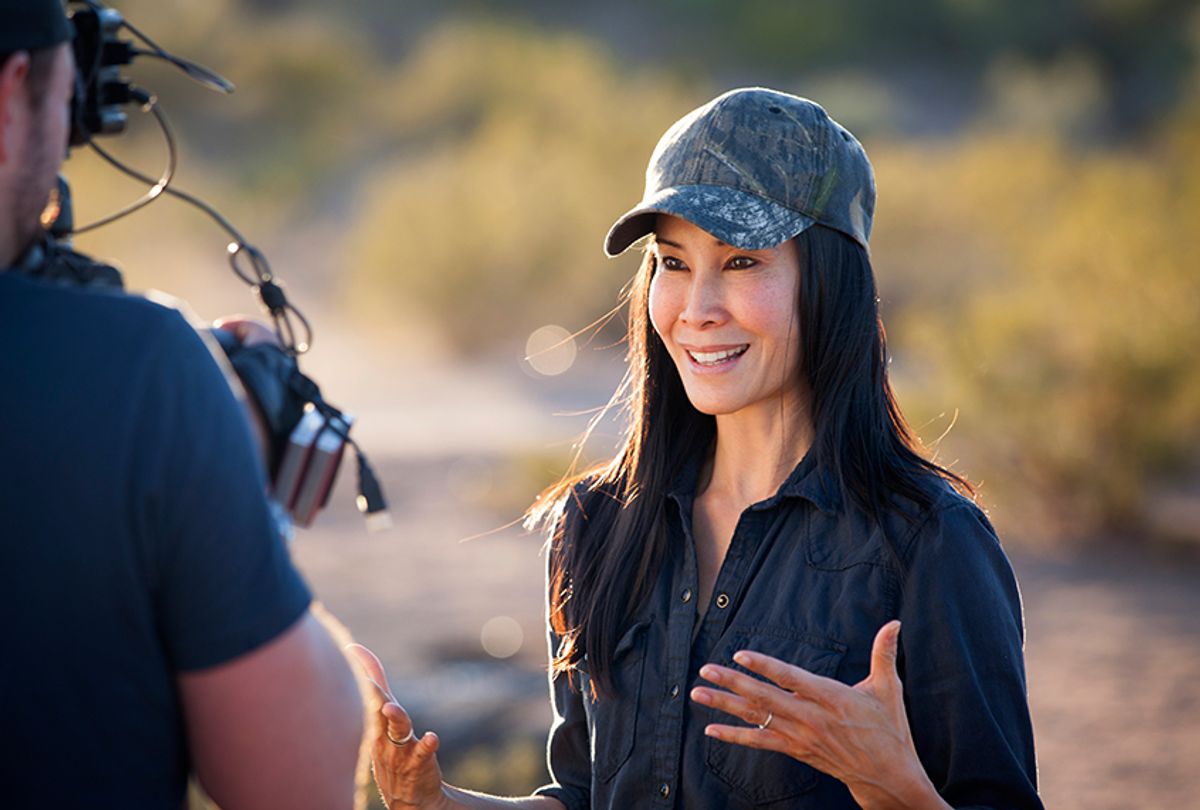 When Lisa Ling calls our country's current relationship with the press "terrifying," take her seriously.

The author, host and journalist has been reporting since she was 18 years old, from some of the most dangerous corners of the world. And in 2009, Ling's sister Laura, along with fellow reporter Euna Lee, was captured while filming a documentary at the North Korean border. They spent five months imprisoned before being released. The Ling sisters later chronicled their ordeal in "Somewhere Inside: One Sister's Captivity in North Korea and the Other Sister's Fight to Bring Her Home."

Now, Lisa Ling is back on television with the fourth season of her CNN series "This Is Life With Lisa Ling," and during a recent conversation on "Salon Talks," she spoke about her concerns about where we're heading next as a nation.

"I think that we are experiencing a very, very dangerous period in our history," she said. "When a free press is being criticized from the highest levels and characterized as being fake and being muzzled, it screams fascism. This notion that one should not be critical or report factually about our government is something that is really terrifying."

She added, "That's not to say that bona fide news sources might not make mistakes here and there, but . . . we're reliant on our legitimate news sources to do what they can to tell the truth and report the facts. And when the president characterizes these organizations as fake news and people actually believe that, that we can't be critical and report fairly about our government,  I believe we're headed in a very unpredictable and scary place."