Why you need to stop unfriending over disagreements and listen instead

Celeste Headlee, author of "We Need to Talk," says it's time for us to break out of our echo chambers 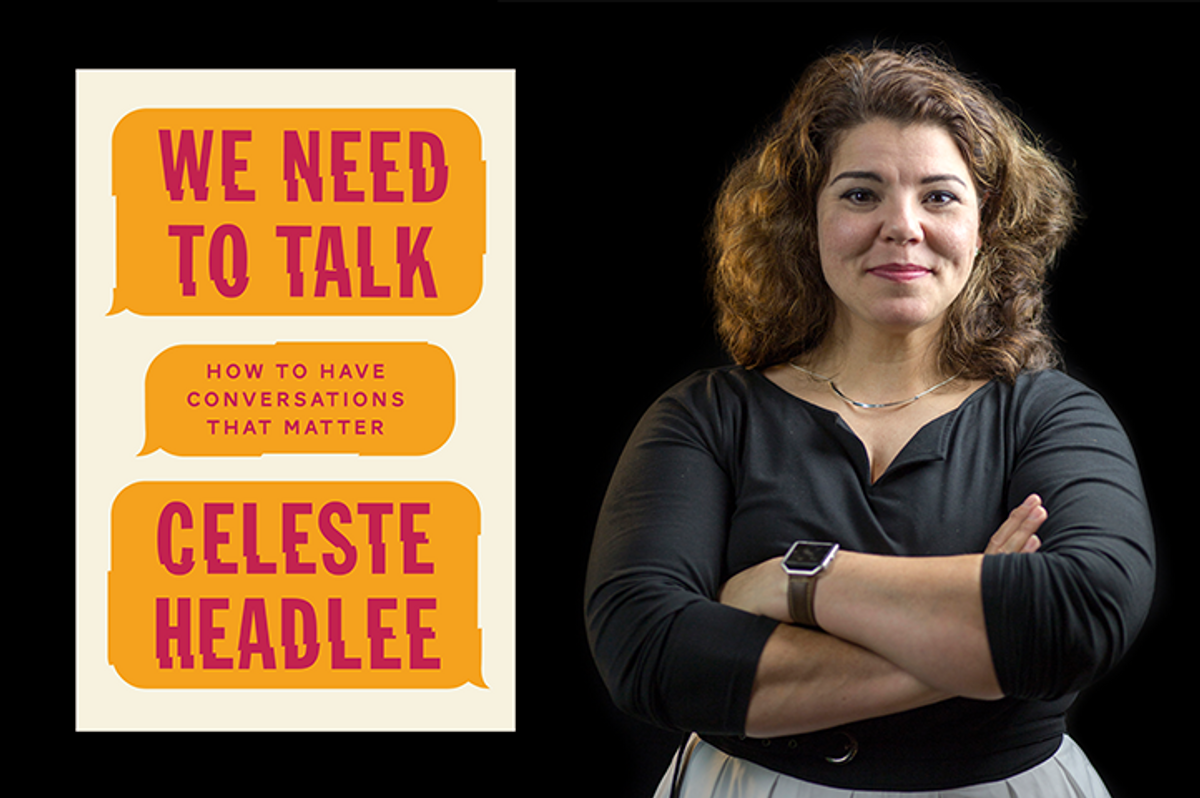 The title of Celeste Headlee's new book is "We Need to Talk," but really, it's just as much a plea for listening.

In 2015, Headlee, the host of Georgia Public Broadcasting's "On Second Thought," gave a TEDx talk on what we can do to have better conversations — and why we absolutely need to — that racked up nearly nine million views. On a recent episode of "Salon Talks," she spoke about our fondness for echo chambers, and why they're so detrimental to true discourse.

And she said that narrow-mindedness cuts across political views.

"We really are living in ideological bubbles, and I'm not just talking about conservatives and I'm not just talking about liberals," she said. "Even if you are liberal and you think that you are more open-minded than your conservative friends, the research doesn't back that up. Conversation requires that there are two people speaking to one another, listening to what the other person is saying, and then what they are saying actually changes what you are going to say. If this person has no effect on the other person, it's not a conversation."