Ronan Farrow: NBC had my Weinstein exposé first and killed it 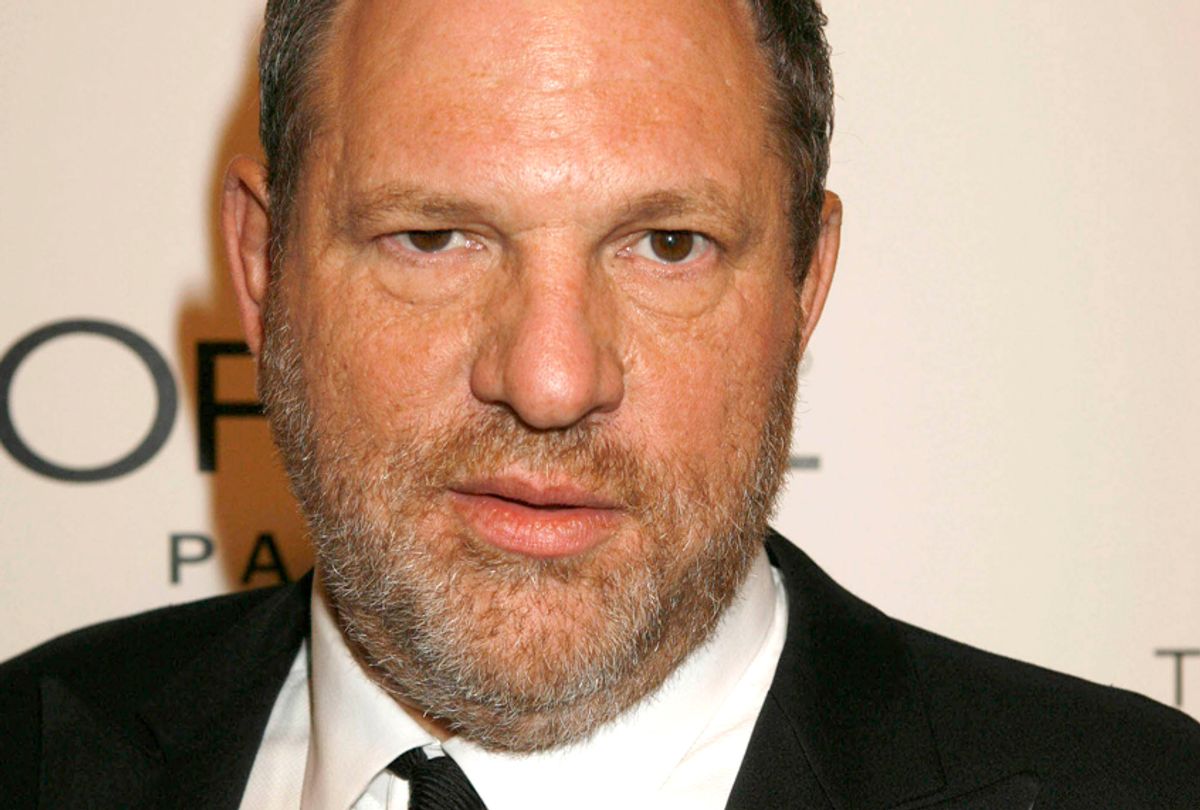 Ronan Farrow, author of the exposé that alleged numerous rape accusations against Harvey Weinstein in the New Yorker Tuesday, told Rachel Maddow that the story "should have been public earlier." His response came after Maddow challenged Farrow on whether his reporting was in fact "publishable" before the story ran. Farrow is a contributor for NBC News.

"Why did you end up reporting this story for The New Yorker and not NBC News?" Maddow asked. It is a question many were wondering, including CNN's Jake Tapper.

Speaking of media complicity ask yourself why NBC reporter @RonanFarrow wrote this for The New Yorker.

So Maddow got more specific: "NBC says that the story wasn’t publishable, that it wasn’t ready to go at the time that you brought it to them."

With such a direct assertion, Farrow said "I walked into the door at The New Yorker with an explosively reportable piece that should have been public earlier. And immediately, obviously, The New Yorker recognized that." He added "And it is not accurate to say that it was not reportable. In fact, there were multiple determinations that it was reportable at NBC."

Just as revelations of more women, more accusations against Weinstein are making news, so are tales of the many news outlets that failed to run the story sooner. The allegations against Weinstein date back decades and many of the accounts describe a culture of silence, bolstered not just by employees in the Weinstein Company, but of everyone around him.

This means the media, too. After all, it is why he has escaped public scrutiny for so long. Weinstein's machine of power was well-oiled and well-connected to protect him from any self-inflicted controversy that threatened to bring him down.

Reporter Sharon Waxman alleged that the New York Times and actors Matt Damon and Russell Crowe all acted to kill a story she was developing on Weinstein for that publication (though there seems to be some contention about that).

Tina Brown, who once edited the co-Weinstein owned Talk magazine similarly claimed that the producer was able to head off exposés by offering jobs, book deals and threats to writers and editors alike (though it must be said that Brown, a powerful editor, did nothing herself to address either his alleged offenses or his alleged cover ups).

For his part, Farrow told Maddow that he was threatened with a lawsuit, as was the New York Times. Knowing the extreme pressure well-equipped news organizations faced in reporting the allegations, it is unfathomable to imagine the pressure young women, allegedly abused by Weinstein, were under and continue to endure as they come forward. Brave.

The Daily Beast spoke to sources from NBC and the New Yorker about the validity of Farrow's claims (and noted that NBC's parent company Universal helped produce a number of successful Weinstein movies). Only one thing remains certain: many, many people knew of the Weinstein allegations and kept quiet. The finger pointing within media, among politicians and male actors is at an all time high and yet we're no closer to solving a clearly systemic problem. This is rape culture.