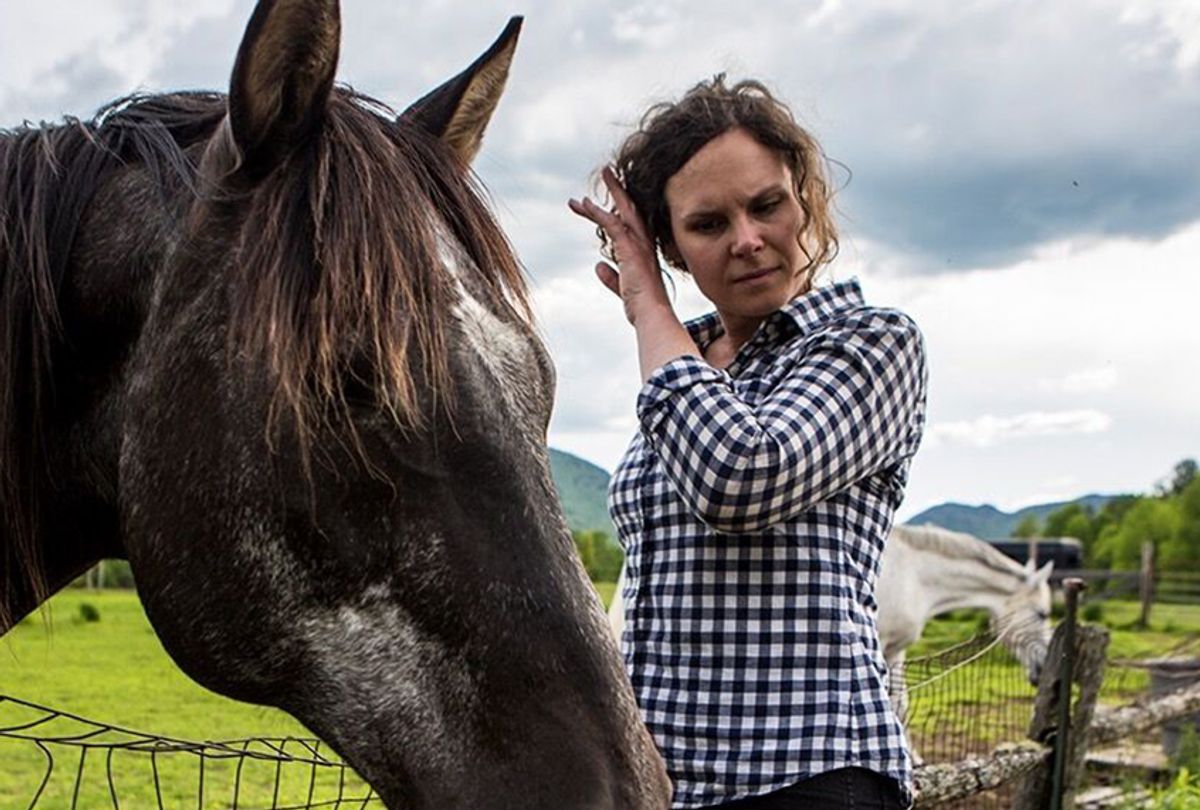 Before I interviewed Katie Wilson, a Democratic candidate for Congress running in New York's North Country, I was struck by a comment she made in a July interview with the Adirondack Daily Enterprise that emphasized her desire to be nonpartisan.

"I am very idealistic, but I am also incredibly pragmatic," Wilson told the Enterprise. In our Salon video interview, Wilson restated those beliefs of independence.

"I'd be willing to buck the status quo at any turn if it meant that I was more fully representing the people of my district. I think we need to get back to what our forefathers intended, which was a true representative government by the people and for the people," Wilson said.

Wilson is running in a district that can safely be described as Trump country — only one of the twelve counties that are partially or entirely in the 21st went to Clinton (ironically enough, Clinton County) — so a nonpartisan approach will be essential to her chances at success.

As a single mom who doesn't have Washington connections, Wilson hopes voters from both parties can identify with her and see her as a needed voice in Congress.

"We have one representative in all of Congress representing 10 million households where there is a single, a sole female breadwinner," Wilson said. That's 25 percent of families."

I have the opportunity to relate to the average voter in our district. And that voter is not necessarily on one side or the other, that voter is on both sides. And living, you know, these very real felt, visceral economic issues. And having to choose sometimes between fuel oil and groceries, like so much of the country, and you know this is where we come together. There are specific issues that we need to address before we can advance any civil rights or social justice agenda, like, you know, say the Bernie end of the voting demographic wants. We need to speak to these real issues first and, you know, this is what I have to offer the party.

I don't agree with Wilson on one point — namely, that civil rights and social justice concerns are less important from the economic questions that she describes as "real issues."

At the same time, I fully share Wilson's perspective on the importance of nonpartisanship in our era. As President Donald Trump's latest effort to gut the Affordable Care Act makes clear, there are a lot of politicians in Washington who are willing to implement policies that hurt innocent people, if doing so allows them to score political points (in this case, Republicans over Democrats).

We need to move past that mindset, and dialing back our era's hyper partisanship is one important way to start.