After years of accusations, the media company is finally distancing itself from the alleged rapist 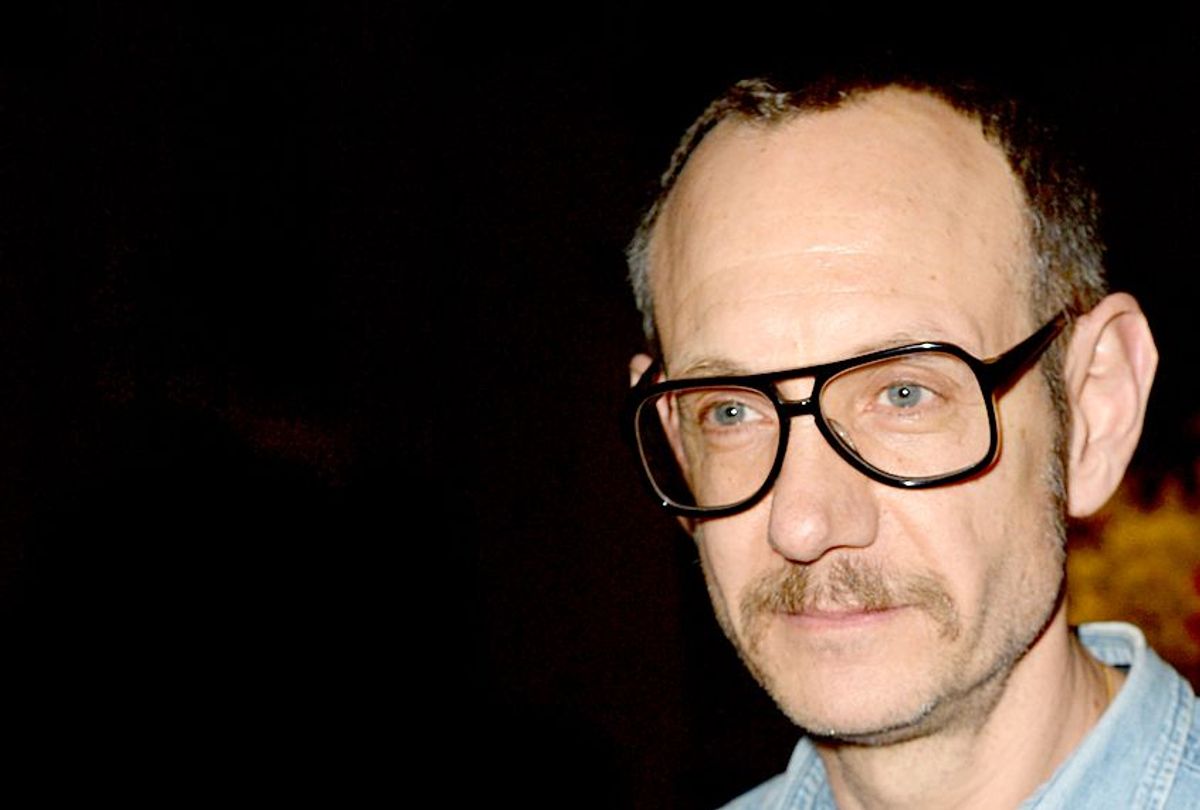 With the Harvey Weinstein controversy putting added pressure on companies to distance themselves from and weed out known sexual abusers, James Woolhouse, the executive vice president and COO of Condé Naste, has instructed all of its publications — including Vogue and Vanity Fair — to cut ties with fashion photographer Terry Richardson.

According to The Telegraph, an email circulating within the company Monday morning reads:

In response to the email, a Richardson representative told Buzzfeed News that the photographer was “disappointed” with the email “because he has previously addressed these old stories.”

The representative continued, "He is an artist who has been known for his sexually explicit work so many of his professional interactions with subjects were sexual and explicit in nature but all of the subjects of his work participated consensually."

While Weinstein’s abuse was, for the most part, only known among industry insiders, accusations against “Uncle Terry” (his nickname of choice) have been public knowledge since at least 2010.

Numerous models have come forward claiming that Richardson pressured them into posing nude or having sex with him while working on his photoshoots. Model Jamie Peck has openly claimed Richardson groped her and exposed himself. Another model, Anna del Gaizo, said Richardson raped her. These are just two of many, many allegations that have spanned over a decade, allegations which Richardson has fervently denied.

Furthermore, claims of Richardson sexually exploiting young models date back to as early as 2004, with the premiere of his exhibition "Terryworld" causing outrage in feminist and art circles, according to The New York Observer.

"He takes girls who are young, manipulates them to take their clothes off and takes pictures of them they will be ashamed of," said model Rie Rasmussen, who confronted Richardson on the matter in 2010, only to face great backlash. "They are too afraid to say no because their agency booked them on the job and are too young to stand up for themselves."

The models who have come forward have faced great backlash as well as efforts by Richardson’s team to delegitimize their claims. In 2014, model Emma Appelbaum took to Twitter to post a screengrab of an alleged conversation with the photographer, where he told her, “if I can fuck you I will book you in ny for a shoot for Vogue.” After Richardson’s spokeswoman spoke out against the claim, Appelbaum later tweeted that she regretted the post and didn’t want “abuse or attention.”

Though these countless allegations have been privy to the public for over a decade, brands, celebrities and public figures — from Miley Cyrus and Beyoncé to Barack Obama — have continued to work with the photographer. Though some, Cyrus included, have openly said they regretted working with him, he remains in demand.

At least one month ago, Richardson was shooting for brands and mainstream magazines alike, including high fashion-label Maison Valentino, Purple Magazine, Wall Street Journal Magazine, GQ, Town and Country and Dazed Magazine. Here is a comprehensive list of magazines that continued to work with Richardson up until at least 2014, compiled by Jezebel.

Figures prominent in the fashion industry have also been pictured by his side as of recent, including British Vogue Editor-in-Chief Edward Enninful, who is supposed to be bringing to the publication a new wave of intersectionality, and CR Fashion Book editor Carine Roitfeld. While he no longer surfaces photography of him hanging with famous friends the way he used to, he still maintains tight, personal connections in showbiz and fashion.

While Condé Nast has, at last, taken the step so many have asked them take in the past, it now comes across as a calculated decision rather than one made for the safety of its models or for other pressing ethical reasons.

Rather, it appears made under the pressure of Weinstein’s sexual misconduct, but also perhaps influenced by a scathing editorial that ran in The Sunday Times over the weekend which questions the merits of publications that continue to stand by Richardson.

What's always complicated this is the “attention grabbing ploy” of sexual exploitation present in Richardson’s work. Even his work with celebrities exudes explicit sexuality. He's often used his randy aesthetic as a defense against all charges, claiming he's being hunted for such explicitness. It's not the case, of course.

What is in question is how lesser-known, often powerless models looking to get a leg up in the industry fare under his duress. DAME’s Jess Zimmerman went so far as to call the photographer “a predator" — perhaps now a given.

He is a man with power and influence who tells teenage girls to suck his dick when they don’t feel empowered to refuse, so yes. His behavior is predatory; he uses his relative strength and their relative weakness to get what he wants. The fact that he and his friends will disingenuously protest that these girls are mistaken about how they feel, and the fact that this gets treated with equal weight as the models’ own testimonies, only means that they all live in the same messed-up society as the rest of us.

If these allegations are to be taken seriously — as, perhaps, they should be — one thing is evident: Richardson remains a clear-and-present danger who, for some less and less understandable reason, some continue to stand by.

Now, that Condé has officially cut ties, we may finally see brands enforcing Richardson's exit in full. No, Richardson's alleged chain of abuse isn't done yet, but he's quickly running out of shadows to hide in and friends to run to.