Can you ever start over in the digital age?

The internet never forgets, we know. But there's a movement afoot fighting for the right to be forgotten 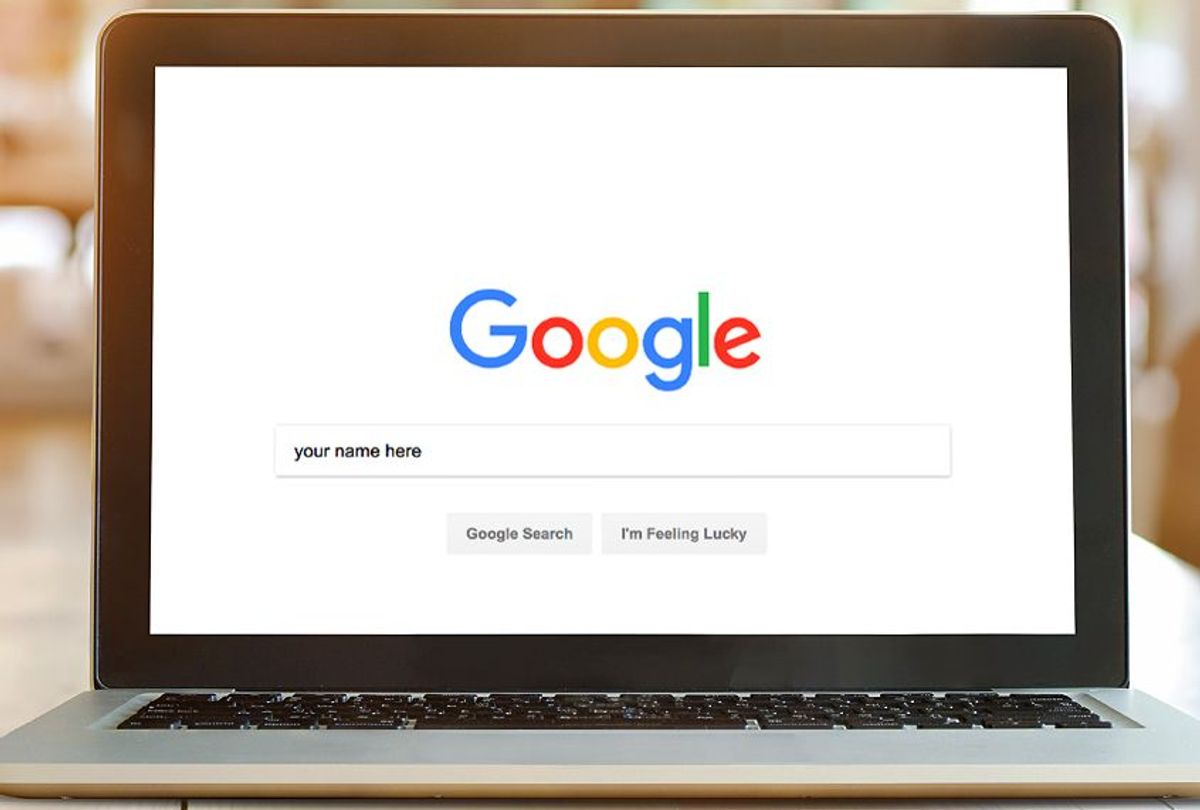 If nothing is forgotten in the digital age, if all our social media posts live on forever, how do we manage our past?

“Our brain is a very efficient machine. It tries to focus on what is necessary, what’s relevant to us in the present,” says Viktor Mayer-Schönberger, author of “Delete: The Virtue of Forgetting in the Digital Age.” “So stuff that our brain thinks is no longer relevant, our brain tends to forget. With digital tools, it's now easy to store and retrieve data and information, and as we do this we enter territory that is unfamiliar to us as human beings.”

Perfect recall, even when it's innocently intended to aid us in remembering, may prompt us to become caught up in our memories, unable to leave the past behind.

The internet privileges information that may not be relevant to who a person has become. With perfect memory, our digital tools tether us to a past that we may have moved beyond, and one of Mayer-Schönberger’s solutions — his way of introducing the art of forgetting into our digital tools —  is “The Right to Be Forgotten.” In the European Union, this feature allows people to submerge entries they no longer want to appear in Google searches.

In Part One of the series, “The Right to Oblivion,” Evan Ratliff, a writer for Wired Magazine, tries to disappear, physically and digitally.

“I had been looking for years for a way to do a story about a fake death,” says Ratliff. “One of the things that interested me a lot was the psychology. What if I could just start over as a new person? What does that feel like? Does it feel liberating, or does it feel debilitating?”

Evan brought up the idea to his editor. Writing about a fake death is difficult, his editor said. “Then I just said, 'Well, what if I did it. What if I fake my own death,'” Ratliff told his editor.

In the summer of 2009, Wired magazine created a competition. Evan would try to vanish for a month and start over with a new identity, and the public would try to find him — in person. If they did within 30 days, told him the password and took a picture, they'd win $5,000. If Ratliff was caught, he'd lose $3,000.

If Ratliff had disappeared into the woods of Alaska with no internet service, his chances of getting caught would have been slim to none. But the point of the competition was to highlight our digital footprint, to show how every click, scan and swipe reveals us to the world, from our credit card and E-ZPass bill to photos people tag us in on Facebook. And this was in 2009. Facebook and Twitter were newish companies. Instagram was only an idea. But even back then, our ever-expanding digital footprint was raising questions about privacy, surveillance and the internet's unrelenting memory.

To hear Ratliff’s story and learn if he successfully disappeared, listen to “The Right To Oblivion: Part 1.”