Danish inventor admits to dismembering body of journalist, but denies murdering her

Peter Madsen has told authorities he did indeed mutilate Kim Wall's body, but still claims her death was accidental 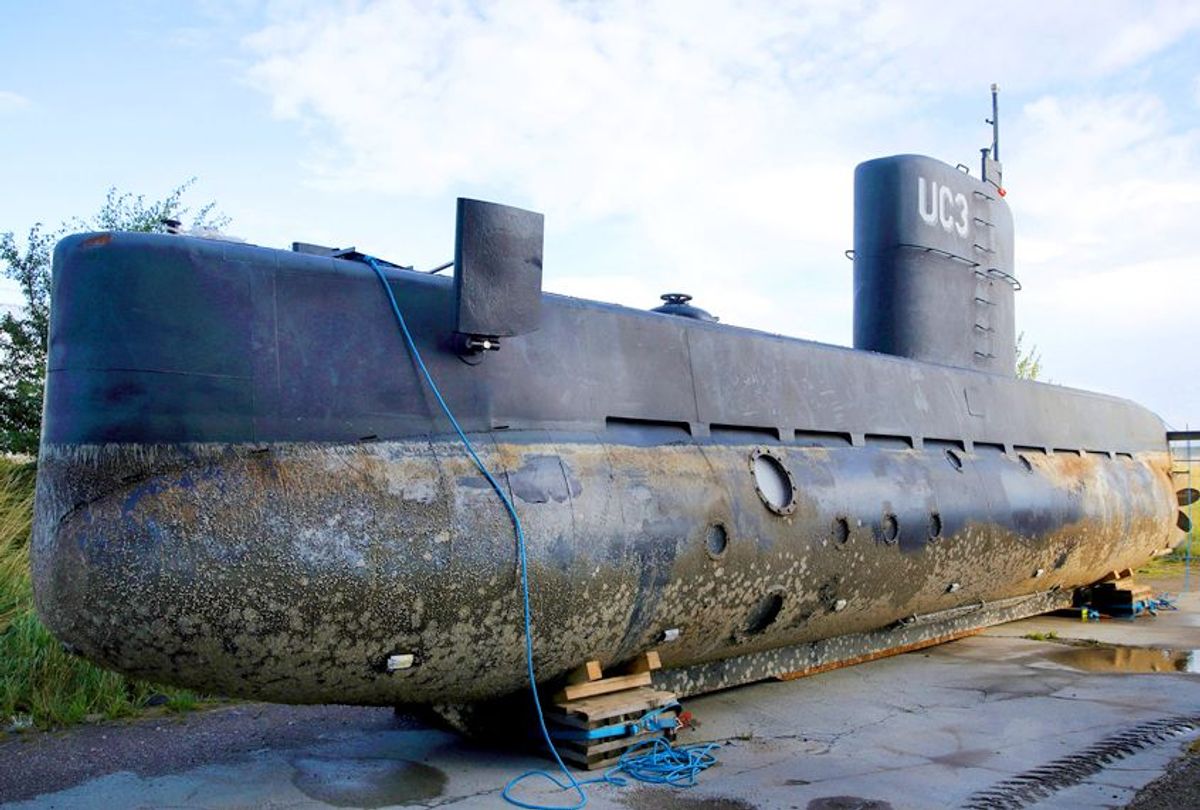 Danish inventor Peter Madsen has admitted to dismembering the body of Swedish freelance journalist Kim Wall but denies being involved in her death. Wall’s death occurred on Madsen’s amateur built submarine on the day she was scheduled to interview him. Madsen had previously said that he dropped her off on shore before she went missing. He then claimed that she had hit her head on a submarine hatch. He now says she died of carbon monoxide poisoning while he was out on deck.

Wall disappeared on the night of Aug. 10 while on board the UC3 Nautilus, built by Madsen in Køge, Denmark. The submarine sank on August 11 under mysterious circumstances. Madsen was rescued, but there was no sign of Wall. Weeks later, her torso was found washed up on a beach, and Madsen was charged with negligent manslaughter.

Divers found bags of Wall's body parts weighed down with metal in a bay just south of Copenhagen on Oct. 6. Madsen denied mutilating her body at the time. According to the local police, Wall’s body showed no signs of skull injury that would indicate hitting her head on a submarine hatch, to corroborate Madsen’s claim. However, there are signs that she was stabbed in the genitals and ribcage, which were found in the post-mortem examination that says the wounds were inflicted around the time of her death, which now escalates charges.

Charges of sexual assault without intercourse have been added to the list of existing allegations against Madsen, which already include murder and mutilation. Swedish prosecutors say they found footage of women being decapitated alive on what they believe to be Madsen’s hard drive. Madsen denies the hard drive belonged to him and denies all charges.

The inventor previously said the last time he saw her was when he dropped her off in Copenhagen, alive, before changing his story saying a “terrible accident” had occurred and that he buried her at sea. He said he had planned to kill himself by sinking the submarine. Though Madsen was originally scheduled to appear in court on Oct. 31, he will now remain in custody until Nov. 15.

While Wall's death is peculiar and headline-grabbing in and of itself, it also helps to focus attention on the dangers reporters — particularly women reporters — face in just trying to get the facts for their readers. In 2017, 52 journalist have been killed in action and, overall, the profession has become far deadlier over the last decade. While Wall is reportedly the only journalist killed in Denmark this year, the fact that she was neither in a war zone nor a disaster zone shows that even puff profiles hold their dangers.