McGowan claims that she was offered hush money, and refused it 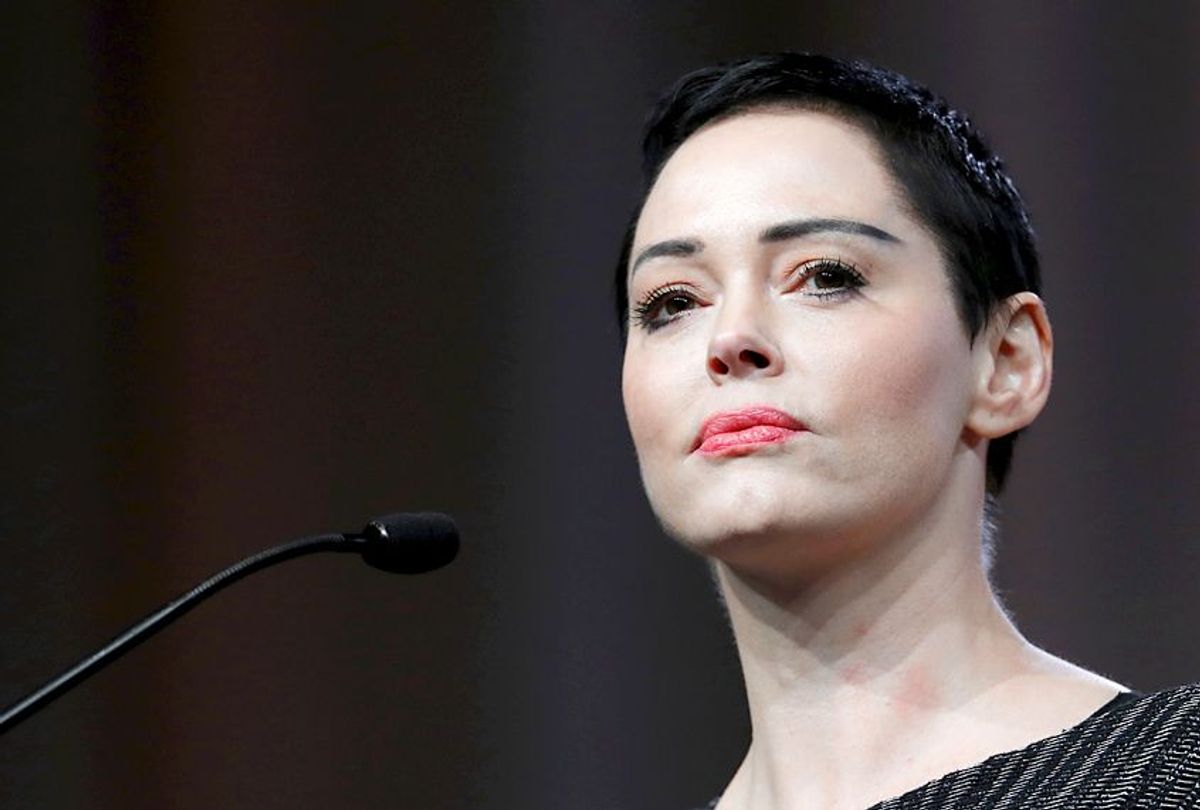 According to Rose McGowan, Hollywood Producer Harvey Weinstein's lawyer offered the feminist activist, former actor and one of his alleged victims, $1 million to keep quiet just days before the tidal wave of claims made against him broke across several exposés published in The New York Times and The New Yorker. McGowan claims to have refused the pay-off, becoming one of the most vocal alleged Weinstein survivors soon after.

According to McGowan and her lawyer, a few days before the slew of allegations against Weinstein came out McGowan was offered as much $1 million to keep quiet. McGowan says she even considered the offer, but talked herself out of it.

“I had all these people I’m paying telling me to take it so that I could fund my art,” McGowan told the Times. Since stopping acting, she’s since become a multimedia artist and had a lot of money tied up in her late father’s health care.

She then counter offered for $6 million. “I figured I could have probably gotten him up to three,” but eventually changed her mind. “But I was like — ew, gross, you’re disgusting, I don’t want your money, that would make me feel disgusting.”

According to the McGowan, Weinstein raped her in a hotel room during the 1992 Sundance Film Festival. She came to a legal settlement with him soon after, a settlement that, apparently, bought her silence for some time.

Despite the legal agreement had alluded to the rape for years, and spoken about it privately. Nonetheless, she kept her silence in public, thinking that the 1997 $100,000 settlement with Weinstein included a non-disclosure agreement. McGowan had not determined out that settlement actually didn’t include a non-disclosure clause until this summer.

After the New York Times reported on the settlement in an exposé earlier this month, McGowan no longer felt the need to hold back, confirming the story on Twitter.

Since then, McGowan has used her account to amplify her voice as a feminist and to comment on the new allegations against Weinstein and others in the industry. Though she was briefly suspended from Twitter — ostensibly for posting personal phone numbers — that ban quickly expired. She’s been speaking about the harassment and the treatment of women in Hollywood ever since.