Why Papadopoulos spells trouble for Trump 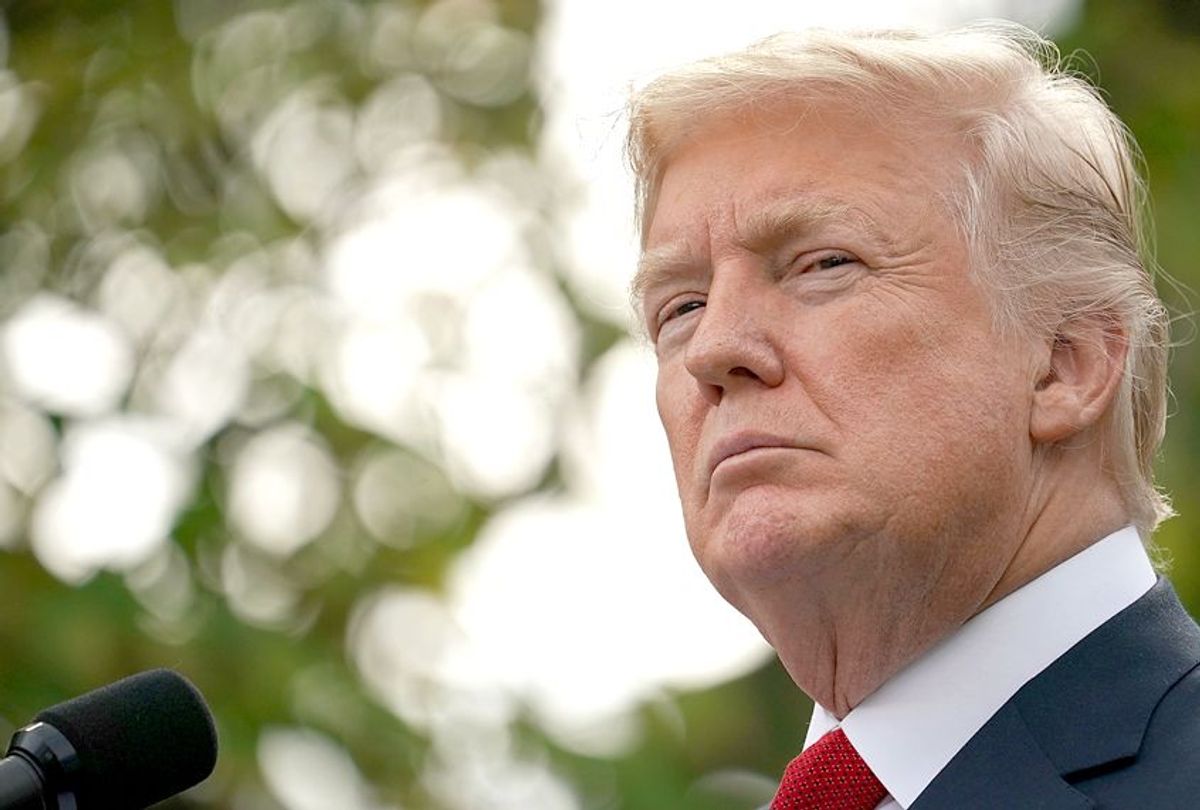 While this week began with news that former Trump campaign chairman Paul Manafort was indicted on 12 counts, including conspiracy to launder money and conspiracy against the United States, the story that could end up being the most troubling for the Trump White House is a guilty plea from a former campaign foreign policy advisor.

According to the legal documents, George Papadopoulos, Trump's former foreign policy adviser, admitted to lying and omitting information about meetings with a Russian professor with connections to the Kremlin. Papadopoulos was informed about thousands of emails of “dirt” on Hillary Clinton, was encouraged to go to Russia by unnamed senior campaign officials, and tried to set up a meeting between Trump and Vladimir Putin.

I spoke with Stephen Vladeck, a law professor at the University of Texas, in a video interview for Salon about why the Papadopoulos plea could be a bigger deal than the Manafort indictment.

"Unlike the Manafort indictment, the guilty plea is actually specifically related to the campaign and to the broader concern that there was indeed some kind of relationship between senior Trump campaign officials and the Russian government, Russian officials, et cetera," Vladeck told me.

During a press briefing on Monday, press secretary Sarah Huckabee Sanders said that the developments have nothing to do with the President and that Papadopoulos was only a volunteer who didn’t have an official capacity on behalf of the campaign.

According to Vladeck, the foolproof evidence of “collusion” is still missing, given the types of charges that have been brought, but in the end, it may not matter. “As the indictment against Manafort and the plea deal by Papadopoulos all underscore," he said, "the real crimes here may not be the underlying contacts, but rather the cover up."

Vladeck said he believes that the guilty plea brings up larger questions about what information Papadoupoulos might be providing in order to build up other charges.