NPR did not report on the allegations against its head editor, demonstrating a rot not limited to right-wing media 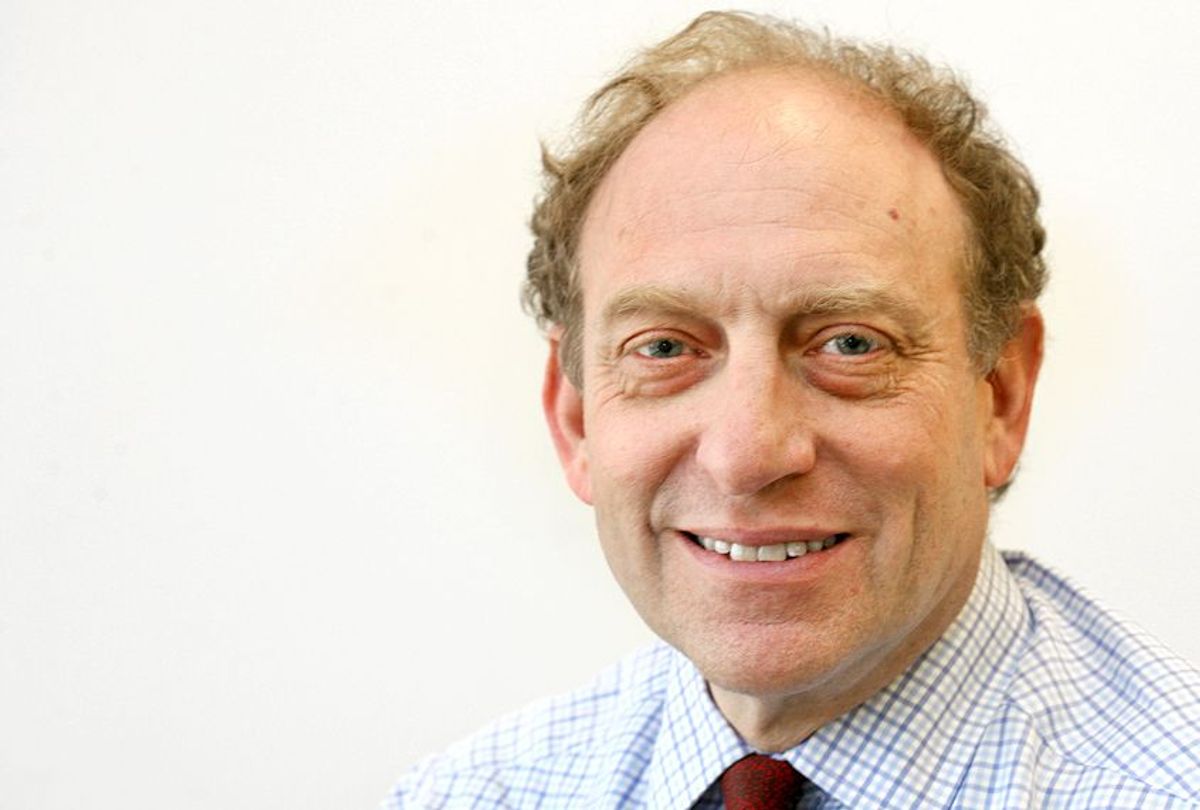 NPR had placed Orsekes on leave Tuesday and said it was investigating accusations made by two women against him when he was then the Washington bureau chief of the New York Times in the 1990s. His accusers, both journalists, said that they met Oreskes under the guise of career advice, when he abruptly kissed them on the lips, The Washington Post reported.

The women formally complained to NPR, later telling their stories to The Washington Post, speaking on condition of anonymity.

Oreskes said in a statement Wednesday that he was deeply sorry for the people he had hurt. "My behavior was wrong and inexcusable, and I accept full responsibility,” he said.

NPR reported late Tuesday that Oreskes was formally reprimanded following a separate incident two years ago involving a female producer. Rebecca Hersher complained she felt uncomfortable after a 2015 dinner with Oreskes during which he talked about sex and inquired about her personal life. She told NPR that the experience had "undercut my confidence.”

NPR journalist David Folkenflik claims that the accusations were known within the organization, but that his superior and the willingness of Hersher made publishing a story on Oreskes unviable. "I did considerable reporting on the episode in spring 2016," Folkenflik wrote Tuesday. "At that time, Hersher was not willing to go on the record for a news story, and I was unable to confirm a pattern of behavior by Oreskes." He added, "The incident did not involve anything physical, and there was no force, retribution or request for a romantic involvement, and Hersher said she believed the network had held Oreskes appropriately accountable."

Folkenflik continued, noting that his editors "concluded that the incident on its own did not rise to the level of national news." Whether that was a considered and even ruling or an example of the media's pronounced tendency to hide such internal incidents from the public while it reports on others in the spheres of entertainment or politics is a matter of personal judgement. Whatever the case, NPR's actions in this respect appear highly questionable in hindsight.

NPR said in a statement on Tuesday: “We take these kinds of allegations very seriously. If a concern is raised, we review the matter promptly and take appropriate steps as warranted to assure a safe, comfortable and productive work environment. As a matter of policy, we do not comment about personnel matters.”

Oreskes is the latest media figure to confront allegations of sexual harassment. NBC News fired political contributor Mark Halperin on Monday, following allegations of misconduct and abuse by women who he worked with at ABC. Hamilton Fish, the publisher of the New Republic, was placed on a leave of absence last week following accusations made against him. Similar accusations against Leon Wieseltier seem to have torpedoed the launch of a literary magazine he was developing, Vox media's VP of content, Lockhart Steele, was fired for unwanted advances toward employees, and Wednesday morning, author and editor Amy Rose Spiegel accused Billboard magazine Chief Strategy Officer Stephen Blackwell of similar behavior.

To what extent any or all of the names above are now facing allegations thanks to the privately distributed Google spreadsheet known as the "Shitty Media Men" list — a purported collection of powerful individuals in the industry known for mistreating women — is unknown, though some on both the left and right, Mike Cernovich in particular, have been leaking names from it to the public for weeks.

Previously, the leadership of Fox News had been temporarily hobbled after accusations against Roger Ailes, Bill Shine, Eric Bolling, Bill O'Reilly and others surfaced.

This flurry of sexual-assault allegations in political media comes after Harvey Weinstein's predatory behavior was reported by The New York Times. Ironically and troublingly, Oreskes apparently helped run NPR's coverage of sexual-harassment stories, throwing the organization's entire approach to the issue in question (though there have been no outward signs that it was indeed compromised).

Overall, the accusations against Oreskes only underline the fact that sexual misconduct is a systemic problem in media workplaces, something in no way confined to right-wing newsrooms.