Trump's business brand is being hurt by his presidency 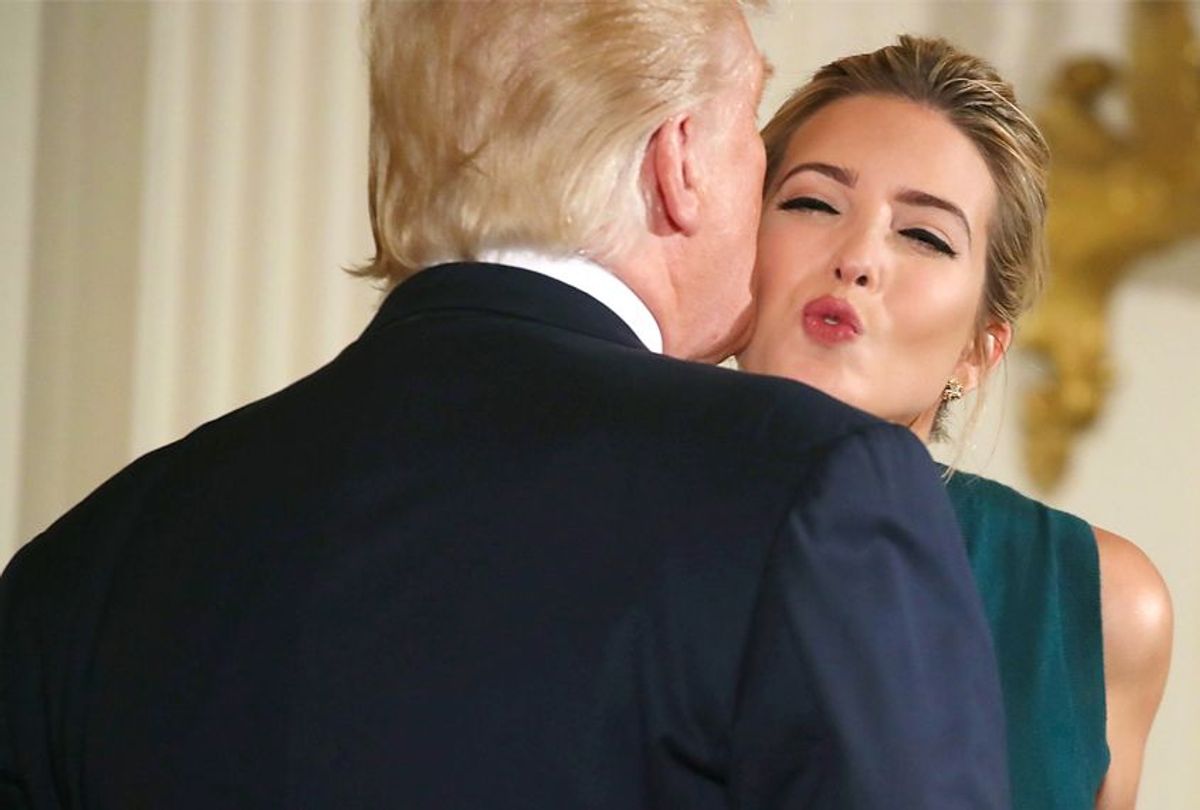 President Donald Trump's administration seems to be causing major problems for the business brands of both Trump Hotels and those associated with his daughter, Ivanka Trump.

Based on the results of the daily consumer perception surveys conducted by YouGov since May, Trump Hotels and the Ivanka Trump brands fall in the bottom 10 among the more than 1,600 brands that they study, according to Axios. The report found that the political polarization caused by Trump's presidency has taken a toll on his corporate brand. Although Republicans have higher perception scores of Trump Hotels than non-Republicans, they're still pretty low, which results in lower scores for the Trump Hotels brand overall. Both Four Seasons and Ritz Carlton surpass Trump Hotels in consumer perception.

One intriguing detail is that Ivanka Trump's brand has actually seen an increase in its support among Democrats and independents, while Republican perception of the brand has been declining.