Nearly 13 million tax filers who make less than $100,000 a year may actually see their taxes go up 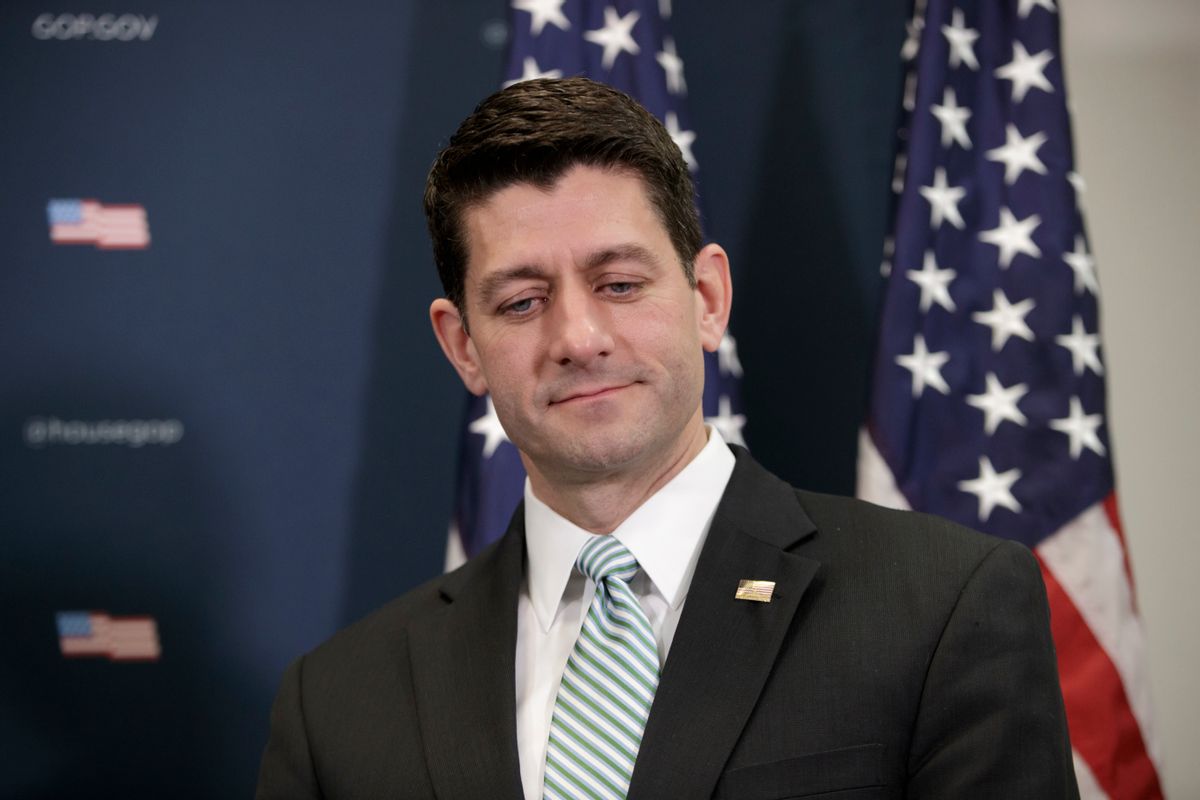 President Donald Trump may want to refer to the Republican tax reform law as a "Cut, Cut, Cut" bill, but for millions of lower income Americans, it may not actually do much cutting.

The Republican bill would actually raise tax rates on almost 13 million tax filers whose annual income is less than $100,000, according to The New York Times, which used the open-source economic modeling software TaxBrain. The bill would also limit mortgage deductions to $500,000 on newly purchased homes and end a program that made it possible for Americans to deduct interest on college student loans.

Instead, proponents of the bill have used the same argument that has been popular among Republicans since the days of Ronald Reagan — namely, that when corporate profits increase due to the tax cuts, more jobs and higher wages would follow.

Yet as a report earlier this year from the Institute for Policy Studies demonstrated, tax cuts that benefit corporations do not create jobs. In fact, the study looked at 92 corporations which turned a profit between 2008 and 2015 and figured out ways to pay less than 20 percent in corporate taxes; those companies cut jobs by 0.74 percent within that same period. This was well below the job creation of the private sector as a whole (which created jobs at 6 percent during that period) and happened because CEOs used the tax cuts to line their own pockets or engage in stock buybacks.

As the Federal Reserve Board of Governors put it, there is "little evidence that corporate tax cuts boost economic activity, unless implemented during recessions."

In addition to raising taxes on lower income Americans, the Trump's tax bill has also attracted criticism from within his own party. Congressmen like Sen. Jeff Flake, R-Ariz., have accused the bill of risking significant additions to the budget deficit by simply taking it for granted that tax cuts will result in economic growth that offsets the lost revenue.

"We cannot simply rely on rosy economic assumptions, rosy growth rates, to fill in the gap. We've got to make tough decisions. We cannot have cuts today that assume that we'll grow a backbone in the out years in terms of the real reforms that we're going to need," Flake told his fellow senators during a speech on Thursday.