Why these drag queens are taking on Trump

For two stars of Fusion TV's "Shade: Queens of NYC," being a drag queen today is more political than ever 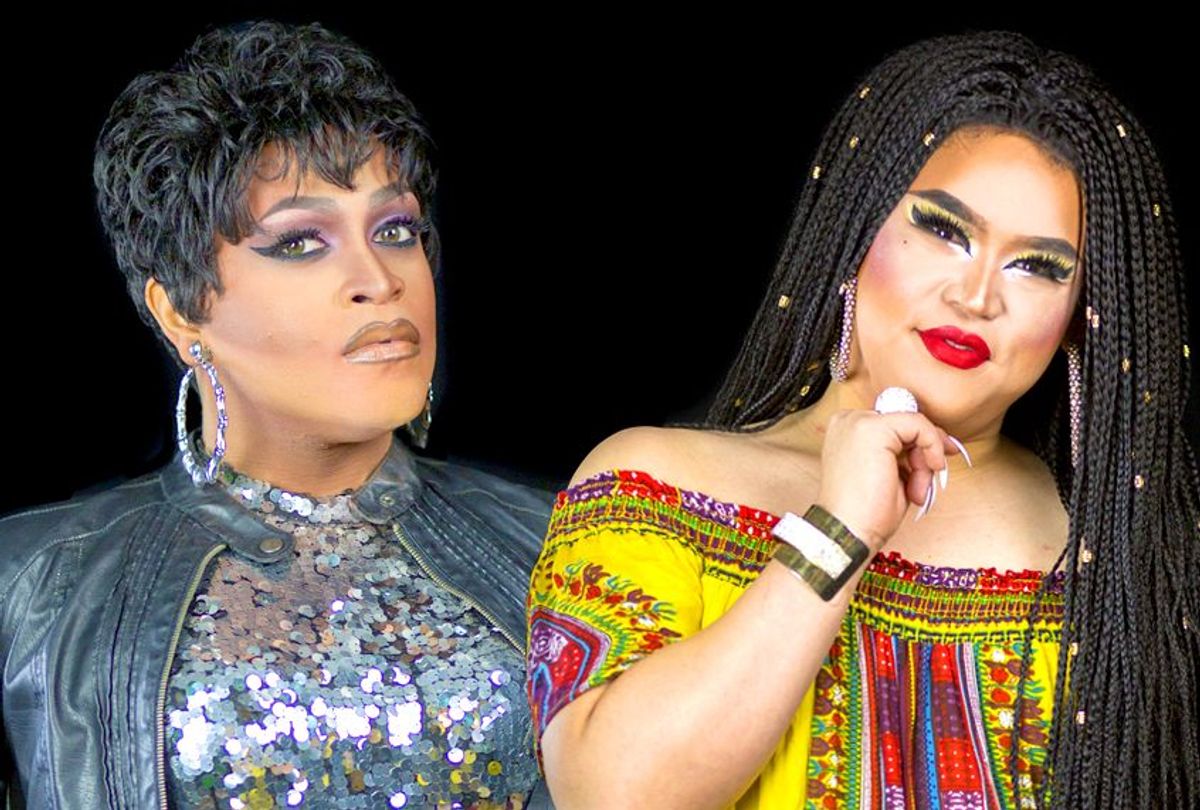 "It's not an easy platform to have, to be a man in a dress and to speak your opinions," Jada Valenciaga, one of the drag queens featured on the series "Shade: Queens of NYC," told Salon's Alli Joseph on "Salon Talks."

The new docu-series airs on Fusion TV and aims to pull back the curtain on New York City's drag community. While drag queens and drag culture have become central to popular culture of late, particularly with the wild success of the drag competition show "RuPaul's Drag Race," "Shade" takes a deeper dive into the multi-faceted lives of 12 drag performers.

When two of the queens, Valenciaga and Jasmine Rice LaBeija, visited "Salon Talks," the conversation around their show quickly turned political. Both commented on the power drag has to challenge Donald Trump's vision for America.

Rice LaBeija, who is originally from Korea, said coming to the U.S. was a life goal of hers and it felt "almost like heaven" when she was able to fully and freely embrace drag here.  Trump's presidency, however, has changed her once positive outlook. It's "really troublesome," she said, "because that's like almost destroying my dream and what I came here for."

Valenciaga sees drag as tool for overcoming misconceptions. "It's our jobs, not just as drag queens, but as fine, upstanding human beings of society, to let them know, 'hey, we are human people too.'"

Watch the video above and the full "Salon Talks" conversation on Facebook to hear more about why drag is a political act.