Russian fake news infiltrated our social media feeds, and our own willful ignorance is to blame 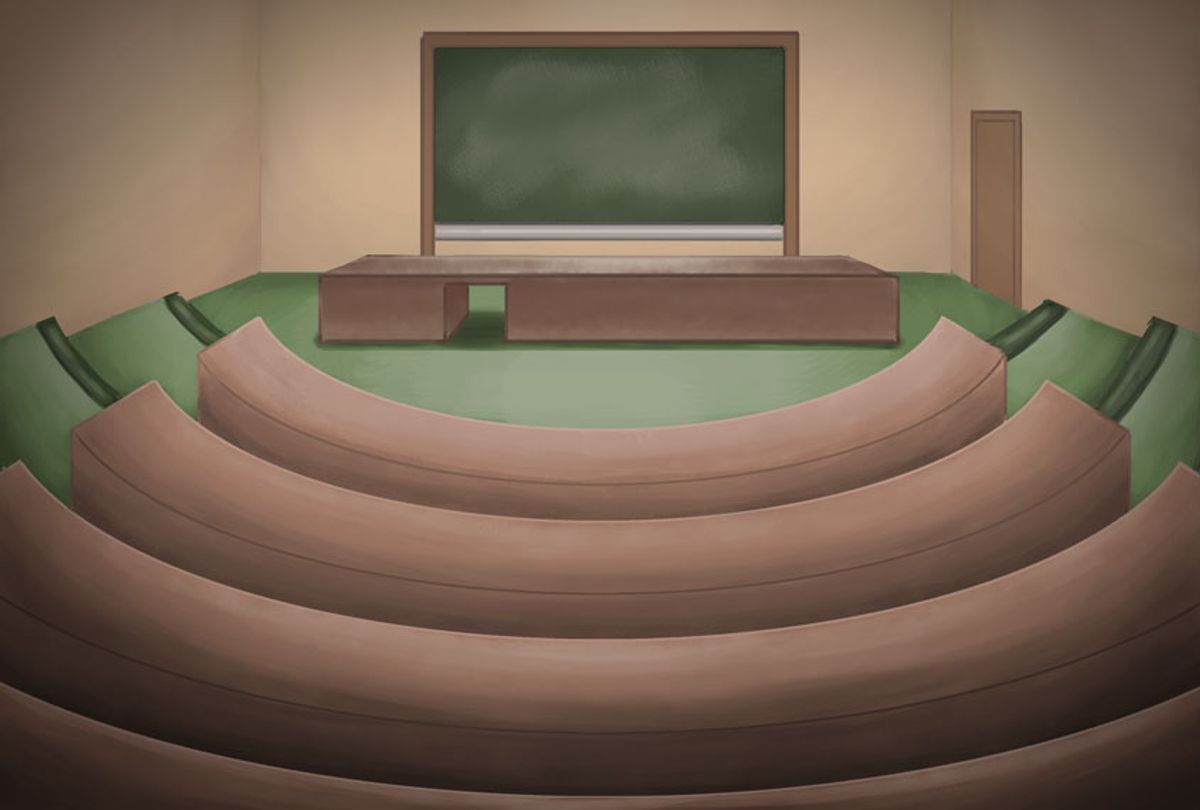 It happens every semester. I’m sitting at home, tempted to jump head first out the window as I grade papers from my college freshmen writing course. One student has cited a Facebook meme as evidence to present the case for the criminalization of abortion. Another has referred to the expertise of an unidentified Reddit user as the conversation closer on issues of war and peace.

The next morning I will give a repeat performance, apparently due to popular demand, of my lecture on legitimate sources. I’ll execute a dramatic and exciting crescendo — comparable to the guitar solo at the end of Lynyrd Skynryd’s “Free Bird” — when I emphasize that social media feeds, message boards and various other forms of internet chatter do not make for credible research outlets. My soft landing occurs with the display of academic journals and journalistic publications with solid reputations as reliable disseminators of information.

Little did I know, as I passed every few months through each stage of this predictable pedagogical routine, that the health of American democracy is at stake. It turns out that tens of millions of Americans belong in my freshmen writing course, and, if their failures of citizenship are any indication, would struggle to pass if enrolled.

As everyone scrambles to correctly assign blame for the degradation of American democracy in 2016 through fake news Russian disinformation campaigns, commentators act as if they are attempting to determine who is responsible for letting a toddler jump into the pool. Was it the social media CEOs for having no standards regulating content? Was it Vladimir Putin, whose interference some have called an “act of war?” Or was it the DNC for their failure to adequately guard against hacking?

The conversation would remain important, but it would not rise to the level of urgency if the American people were not susceptible to the spread of information transparently false to anyone who has read a substantive book, or even a newspaper, in the past year.

Now, fewer than half of Americans read the newspaper, and an increasingly alarming amount report that they rely on social media for news, but many of them are still participating in the Democratic process. I often see bumper stickers that announce, “I’m Catholic and I vote” or “I’m NRA and I vote.” It seems that a lucrative merchandising opportunity exists for someone who invents the sticker, “I don’t read and I vote.”

The documentation of Americans’ ignorance on fundamental issues of history and governance is by now so thorough that it hardly bears repeating. For example, only 26 percent of Americans can name all three branches of government. These are people commonly referred to as “elitists.”

If the overwhelming majority of Americans cannot even identify the three branches of their own government, it should strike no one as a surprise that they are unaware of refugee policies in Europe. One of the fake news stories I saw circulate on Facebook in the months leading up to the presidential election described “millions” of refugees arriving in Germany, or sometimes Italy, and essentially “taking over” the country. The post often produced as photographic evidence, doctored images from the early 20th century. Apocalyptic updates on the refugee invasion of European nations served as warning against what would happen in America if Hillary Clinton became president.

The most consequential offenders in the dissemination, and success, of fake news are not the Russians or social media company executives, but the American education system, and the parents who are content with raising children who know little about their country, much less about the rest of the world.

Only nine states require civics as part of the high school curriculum, and many colleges have reduced or eliminated requirements in history and political science. As unimaginable as it seems, the American Council of Trustees and Alumni published a report last year that only seven of the nation’s top 25 liberal arts colleges require their history majors — this is not a joke — to take a course in U.S. history.

The notion that the only knowledge that matters is that which can enable students to acquire high-paying employment has also contributed to the intellectual failures of Americans.

What the scandal of 2016’s hacks, Russian meddling and disinformation proves, is that a significant portion of Americans are ungovernable and unfit for the task of citizenship in a free country. It certainly does not have to stay that way, but reversal would demand an entirely new approach to education, popular political discussion and the preparation of children for the adult world.