Papadopoulos represented the Trump campaign on numerous occasions, but the White House has downplayed it 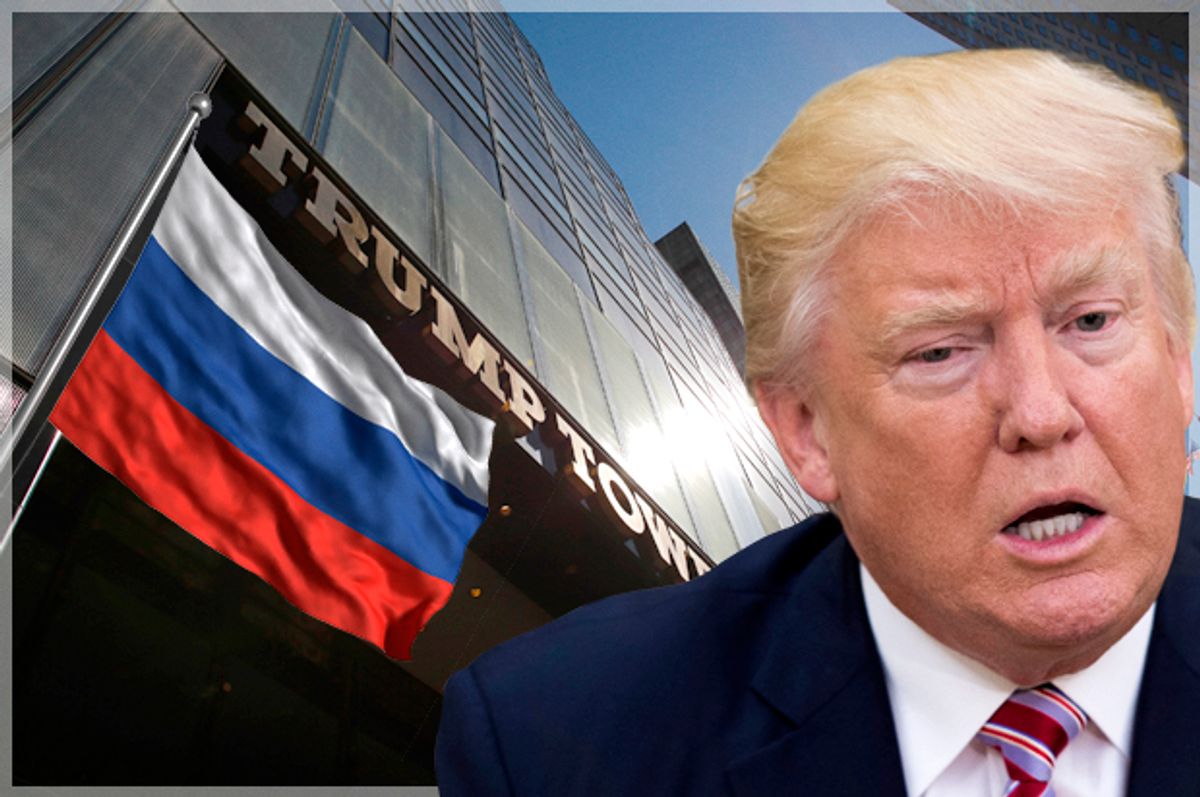 Since special counsel Robert Mueller's indictments were unsealed on Monday, a foreign policy adviser on President Donald Trump's campaign has quickly become a key factor in understanding the ongoing Russia investigation, but his role has been tremendously downplayed by the Trump administration.

As it turns out, George Papadopoulos had a much more substantive role in the campaign, which contradicts the current White House story. Papadopoulos was in Cleveland during the Republican National Convention and spoke on a panel about U.S. foreign policy after receiving an invitation from the American Jewish Committee, NBC News reported.

"Papadopolous was only one among the many contacts AJC established and maintained among advisers to both parties’ 2016 presidential candidates and in the two parties’ national committees," Ken Bandler, a spokesperson for AJC said in a statement.

The statement continued, "Among the panelists in our 2016 Republican National Convention program — in a session titled 'Defining America's Role in Global Affairs' — was George Papadopolous, then a Trump campaign foreign policy adviser."

As a Trump campaign official, Papdopoulos also did an interview with the Russian Interfax News Agency, in which he said Trump would "restore the trust" between the U.S. and Russia, NBC reported.

When asked on Monday what Papadopoulos' role was with the Trump campaign, White House press secretary Sarah Huckabee Sanders said, "It was extremely limited; it was a volunteer position. And again, no activity was ever done in an official capacity on behalf of the campaign in that regard."

Sanders repeatedly downplayed the role he held, as well as how Trump and Attorney General Jeff Sessions, were potentially impacted by the information revealed in the Justice Department's affidavit.

The affidavit revealed that in a March 31, 2016, meeting attended by both Trump, Sessions and others, Papadopoulos proposed setting up a meeting between Russian President Vladimir Putin and Trump. The news calls into question two testimonies given under oath by Sessions, in which he repeatedly denied knowledge of contacts with Russia, or Russian officials in any capacity.

At that meeting, another participant, JD Gordon, who was sitting next to Papadopoulos, told NBC News that Papadopoulos told Trump that he could set up a meeting with Putin. Gordon said then-Sen. Jeff Sessions rejected the idea but that Trump was intrigued.

On Thursday afternoon it was reported that Sessions now recalls the meeting in which Papadopoulos made his proposal, which means there could potentially be a case for perjury.

In another contradiction to his testimony, Carter Page, another former foreign policy adviser to the Trump campaign, "told members of the House Intelligence Committee that he had briefly discussed his plans to travel to Russia," with Sessions, Salon previously reported.

Trump said he doesn't "remember much" about the meeting in which Papdopoulos made his proposal.