One of Donald Trump's biggest supporters hid a lot of money, revealed in the so-called Paradise Papers 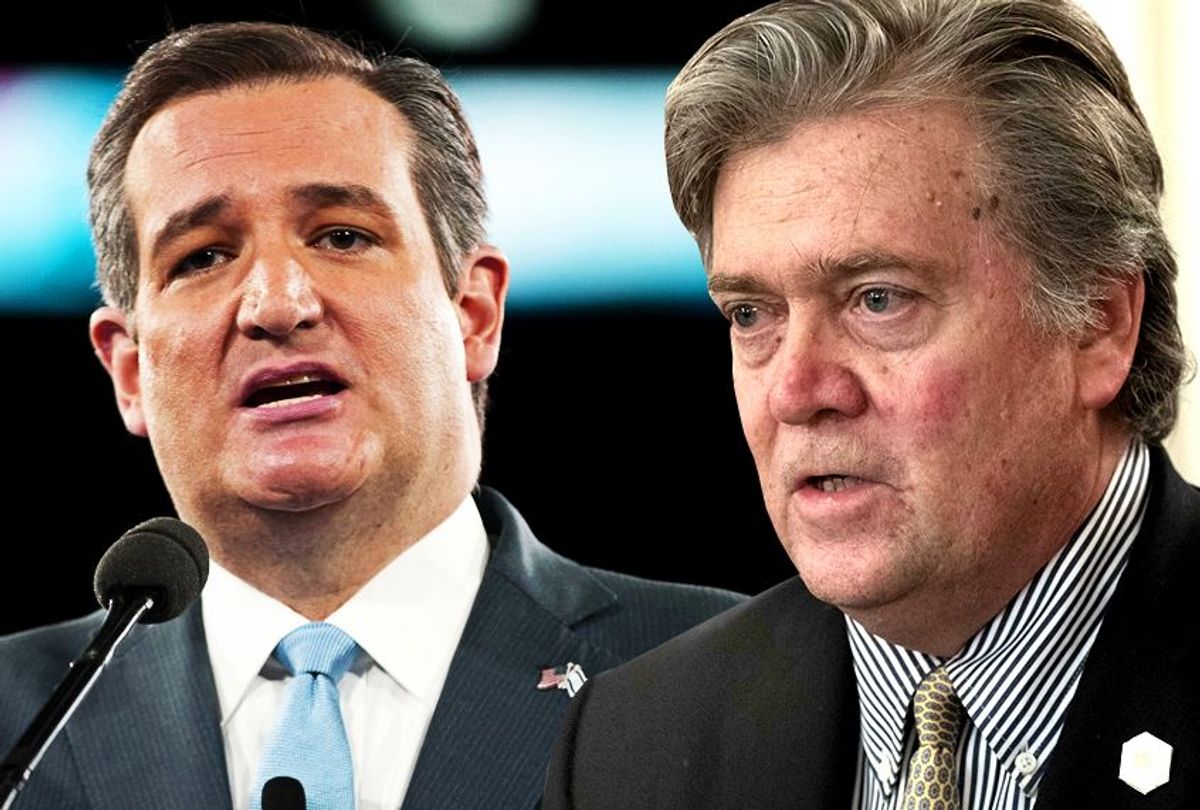 The family of Robert Mercer, the right-wing hedge fund CEO who funded Breitbart, amassed $60 million within their foundation to be spent for conservative political causes — and to do it, they used an offshore investment vehicle in Bermuda that helped them avoid paying United States taxes.

The leaked offshore finance documents known as the Paradise Papers showed Mercer as the director of eight of these companies in Bermuda, according to The Guardian. Based on those documents, it appears that some of those companies avoided paying taxes on millions of dollars in investment profits, including from the Mercer family foundation that funded various conservative projects.

Mercer has been a generous donor to a number of conservative causes. These included the presidential campaigns of Republican right-wing candidates Donald Trump and Sen. Ted Cruz of Texas, Breitbart News, Steve Bannon's book "Clinton Cash" and internet provocateur Milo Yiannopoulos (from whom Mercer recently distanced himself).

The revelation about Mercer comes in the aftermath of a story reported last week that the billionaire had not only stopped funding Milo's business ventures, but also sold his stake in Breitbart News and forfeited his co-CEO title at the hedge fund he helped found, Renaissance Technologies.

In his open letter to investors announcing these business decisions, Mercer specifically took issue with any possible association between his business brand and white nationalism.

"Of the many mischaracterizations made of me by the press, the most repugnant to me, have been the intimations that I am a white supremacist or a member of some other noxious group,” Mercer wrote.

He added that "a society founded on the basis of the individual freedom that flourishes under a limited federal government has no place for discrimination."