The story that the Kremlin was secretly investing in American tech companies is about cronyism, not Russiagate 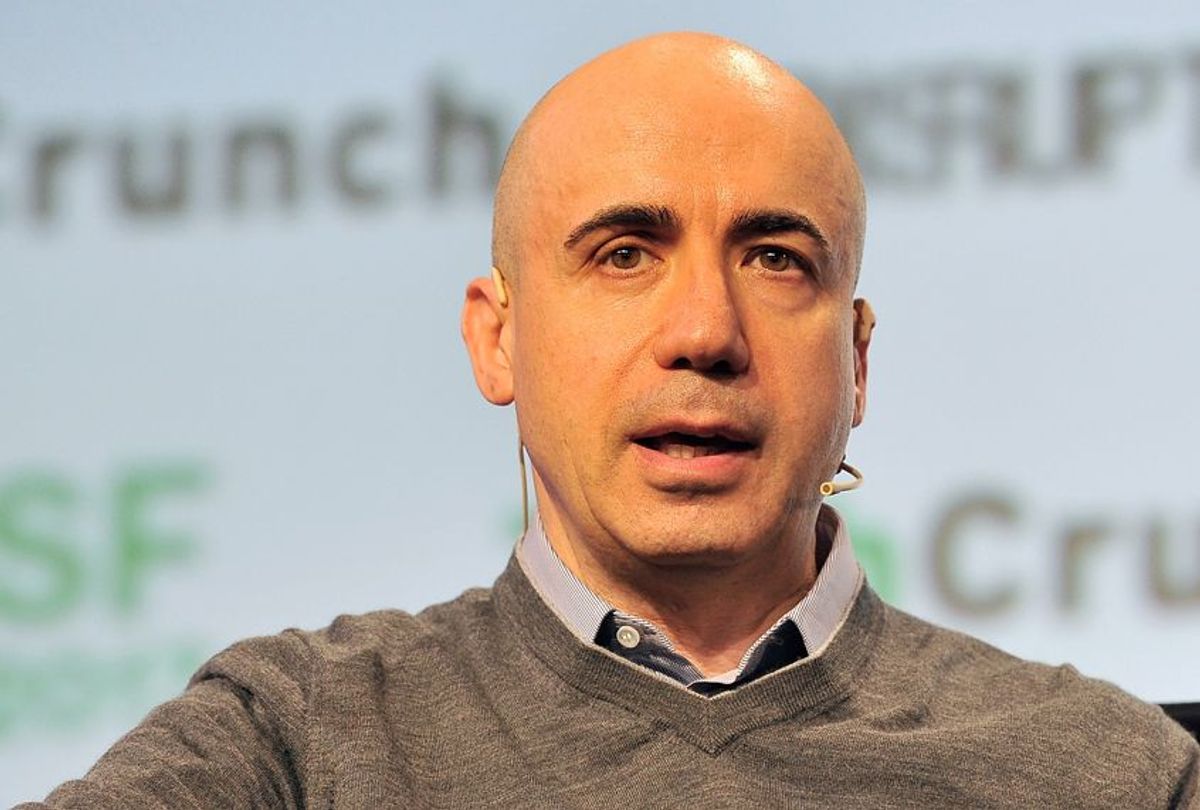 The New York Times gave it front-page treatment and a scowling headline to match: “Kremlin Cash Behind Billionaire’s Twitter and Facebook Investments.” The story: Yuri Milner, a prominent Russian-born billionaire venture capitalist whose investments read like a who’s who of the tech world, had been on an investing spree, courtesy of hundreds of millions of dollars of the Kremlin's money. That meant that a huge number of Silicon Valley unicorn startups had gotten a boost via Russian government funds: AirBnb, Facebook, Twitter, Zynga and Spotify were all among Milner’s company’s investments.

In other words, the headline, treatment and translation into multiple languages hinted that the Times certainly expected that many would find this report damning. But once the dust had settled, little seemed to change in Silicon Valley. That may be because, while the story was certainly weird, the Russian government’s investments in American tech companies had nothing to do with election interference. Indeed, Milner seems not to have had much influence in companies like Facebook — he “did not take a board seat or voting rights,” as the Times reports. And the converse is true too: The tech companies didn’t know of these investments. “Facebook and Twitter were not made aware that funding for the investments came from the state-controlled VTB Bank and a financial arm of the state oil and gas firm Gazprom, according to Milner,” The Guardian wrote.

The idea that a government might invest in a company is not necessarily cause for alarm. The U.S. government has many times invested in companies (though we often call these "bailouts"), among them automakers like G.M. and Chrysler and the solar startup Solyndra, whose bankruptcy turned it into a political football for the right. Sometimes state investments are downright strange: I’ve written before on how the state of Michigan invested in a bizarre and horrendously exploitative for-profit private school company. Comparatively, that the Russian government wanted to make some money investing in tech honestly isn’t that weird; it just reeks of cronyism and corruption.

As of publication, neither the Times nor any other outlet has any proof that two Russian government-controlled banks sought any sort of direct control over these companies. Rather, it seems their interest was to invest and eventually profit, or at least for the people at the top to profit. “No one has suggested that Mr. Milner or his companies had any connection to the propaganda operation,” the Times wrote. “For his part, Mr. Milner said in a pair of recent interviews that the Russian government money was no different from the financing he had received from his many other investors around the world.” Milner’s exact words: “We are getting money, and we are putting them in Facebook and Twitter. We are making money for our limited partners, and we are giving money back to them. For me, it’s a commercial arrangement.”

Fair enough. What is weird, though, is that the Russian government went to such great lengths to hide their investments through multiple shell companies. A fellow at the Atlantic Council told the Times that Russian state-owned bank VTB, which invested in Twitter via Milner’s firm, was a “slush fund” for President Putin. Indeed, rumors that Russian government institutions are used to enrich that country’s elite have long dogged post-Soviet Russia; multiple people have alleged that Putin may secretly be the richest man in the world and that his gains are ill-gotten.

In any case, the idea that a foreign, corrupt elite might want to enrich themselves through investing in tech companies is demonstrably separable from the notion that this foreign power is attempting to influence the American political system. Both are likely true — and yet, there’s more than a hint of Russophobia in the way that the Times framed their article and the all-star push that they gave it, fully expecting to exploit clicks over the joint presence of “Kremlin” and “Facebook” in a headline. Milner is surely a greedy and corrupt capitalist willing to take money from whoever will pay; still, he makes one good point in an open letter he penned: “I have even been grilled as to how many times I met with Mark Zuckerberg, and what we discussed – as if every exposure to Russianness put him at risk of infection.” Don’t pity Milner, though — pity the Russians who don’t have his power and influence and must bear the brunt of this new Russophobia without the comfort of their billions.