Is your memory good enough to convict?

A suspect’s fate can depend on what an eyewitness remembers, even though we know memory is fallible 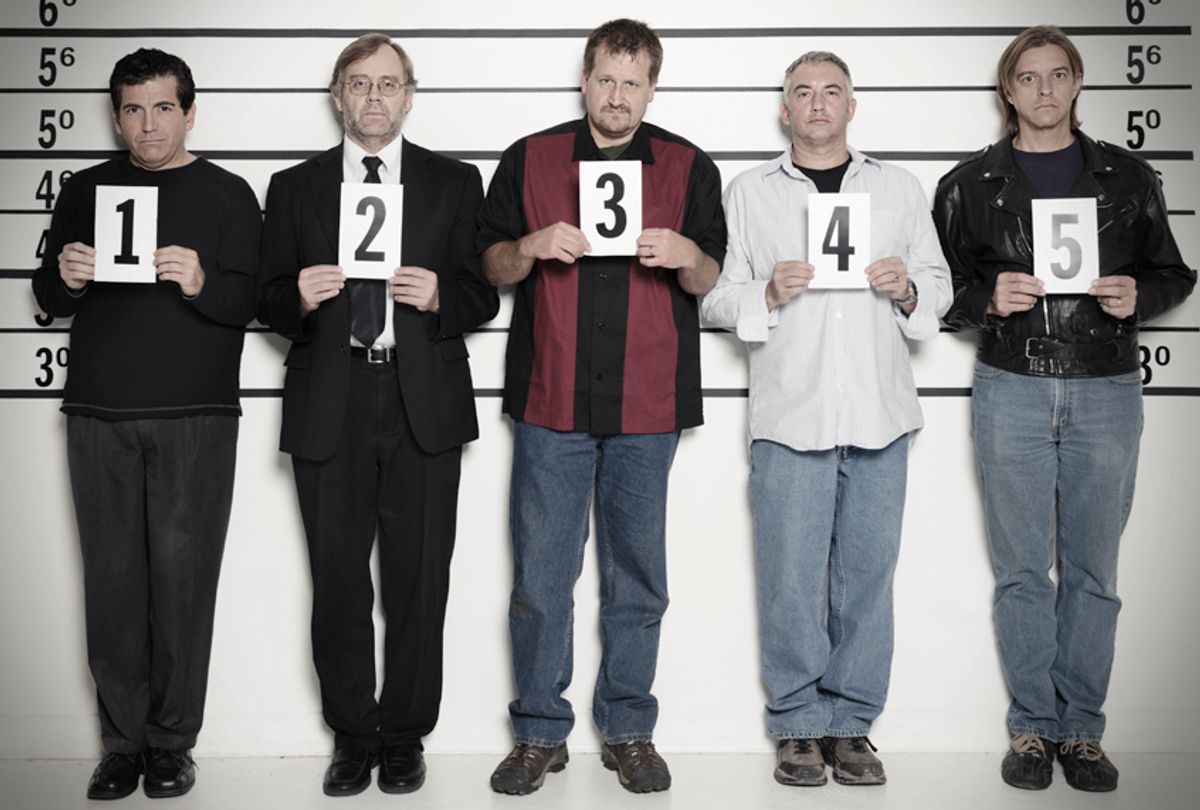 If a suspect’s fate can depend on what an eyewitness remembers, how do courts deal with the fallibility of memory?

The Innocence Project helps to exonerate individuals who have been wrongfully convicted of a crime they didn't commit. They've reported that eyewitness misidentification is the greatest contributing factor to wrongful convictions.

Karen Newirth is a senior staff attorney at the Innocence Project, working in the strategic litigation unit on eyewitness identification. She says one of the most powerful parts of her job has been “hearing stories of wrongful convictions in the cases where witnesses talk about what it is like to realize that their memories were wrong and that through their testimony they put an innocent person in prison. The system doesn't help them to sort through what might be a real memory and what might be contamination or an elaboration.”

Probably the best known example of this is Jennifer Thompson and Ronald Cotton. Jennifer Thompson, a 22-year-old college student at the time of her assault, made every effort to study the perpetrator’s face while he was attacking her.

“I wanted to memorize everything about this person,” Thompson said. “So I began to pay really close attention to details about his face and his eyes and his voice and his hair and how much he weighed, the clothing he was wearing. Within two days, I was asked to come down and look at a photo.”

Thompson was presented with a lineup of photographs, one of which was of Cotton.

“There is this sense that one of these has got to be their suspect,” said Thompson, “and it's my job to find him. I began to narrow it down I could very quickly discount four of them. Narrowing it down to two photographs. And I wanted to be very confident and very sure. So I took my time and that's when I held up a picture of Ronald Cotton and said ‘This is the man who did this.’”

The police confirmed her choice and validated her memory of the suspect, which is a form of contamination. Studies show that confirming feedback will not only increase a witness's certainty in their choice — even if wrong — but can also alter their memory of how they perceive the remembered events.

Eventually Thompson was presented with an in-person lineup, and she identified Cotton as her attacker again. But he was the only person included in both the photo and in-person lineups. When a witness is exposed to a suspect on multiple occasions, the suspect becomes familiar. But why the suspect looks familiar can become unclear to the witness, which is another form of memory contamination.

At the trial, Thompson was asked to identify Cotton. She was 110 percent certain and expressed that certainty to the jury who convicted him. He was later exonerated on DNA evidence.

“When we see eyewitnesses, victims and defendants in highly emotional situations, their memories are just so plastic,"said Julia Shaw, author of “The Memory Illusion” and a psychological scientist and memory expert who testifies in court. "So I wanted to understand how exactly that works.”

Shaw set out to see if she could convince participants in a study to adopt the memory of a crime they hadn't committed. “I've had conversations with neuroscientists who essentially argue that the distinction between imagination and memory is mostly meaningless," she said. "It's the same neurons doing the same tasks. So the only difference is maybe strength. And if you reinforce something often enough than memories and imagination just pretty much look identical.”

To hear the results of Shaw’s study, listen to “Court of Memory.”