"Get Out" was a lot of things, but a comedy? 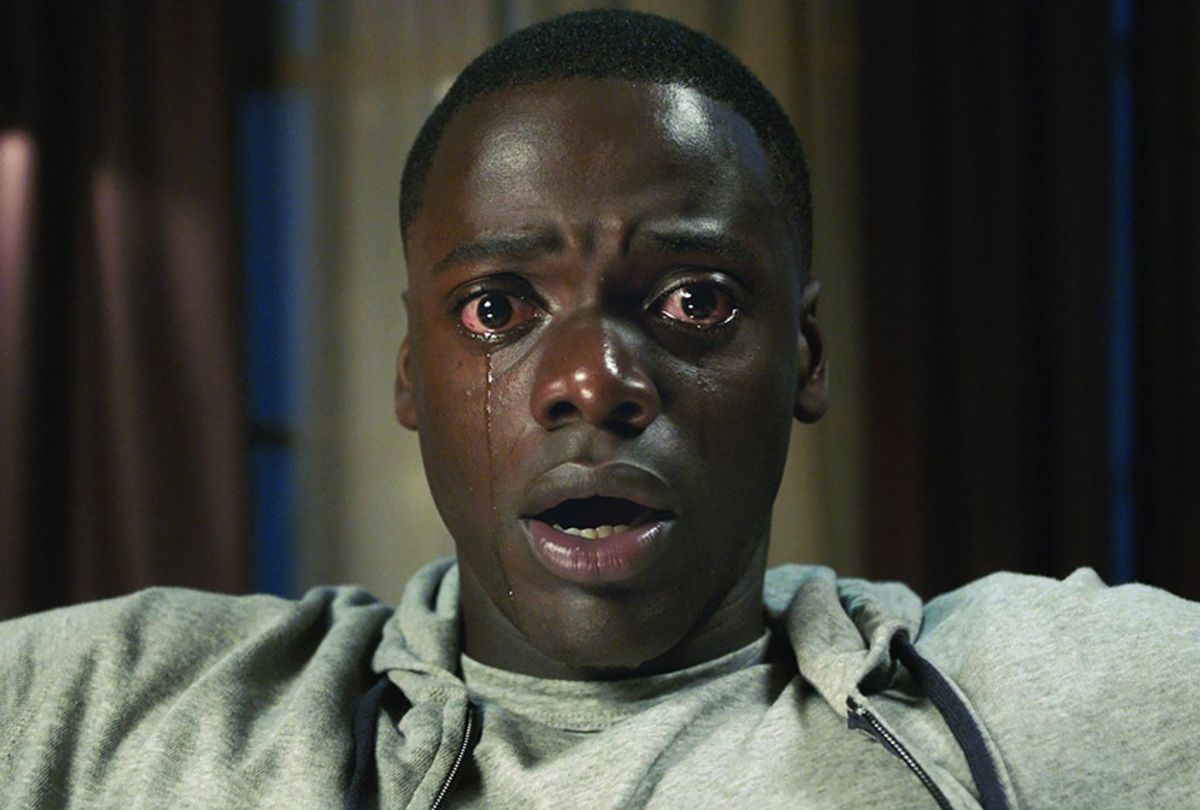 Daniel Kaluuya in "Get Out" (Universal Pictures)
--

News came down Tuesday that Jordan Peele's brilliant breakout film "Get Out" will compete in the Golden Globes' comedy/musical categories.

For many, it was a surprising placement for the satirical horror film that crushed it at the box office in February and creatively, thoughtfully dealt with interracial dating, white privilege and the pervasive racism in self-proclaimed liberal circles. It's a great film — but calling it a "comedy" seems a profound, uneasy stretch.

Nonetheless, Universal Pictures, the film's distributor, submitted it as a comedy with Peele's reported blessing. It appears that the Hollywood Foreign Press, the governing body behind the Globes, offered the option and Universal took it.

A similar path was taken in 2015 with the sci-fi drama "The Martian," also submitted as a comedy. As SlashFilm wrote back then, "The main reason this happens is because the competition isn’t usually as stiff, so studios sometimes use the comedy category as a way to get more accolades for their movie and cast without as much competition." Certainly in the case of "Get Out," awards are much deserved irrespective of the film's placement.

Regardless, Twitter wasn't having it. Even comedian and "Get Out" co-star Lil Rel criticized the decision.

But if I can be honest this is weird to me... Their is nothing funny about racism... Was it that unrealistic lol https://t.co/5xSXBmatfP

#GetOut being nominated as a comedy is the literal definition of how white people and people of color see racism. For them, it's just a joke that POCs need to "get over." And for us, racism is like a cascade of horrors that never cease.

i didn't think "get out" was nearly as deep or momentous as many did, but it sure wasn't a comedy. it just had some jokes. — El Flaco (@bomani_jones) November 15, 2017

I teach a @UCLA #blackhorror course inspired by Get Out called "The Sunken Place: Racism, Survival & the Black Horror Aesthetic." This will be my students' reactions when I tell them the Golden Globes calls it a comedy pic.twitter.com/H3mpGBZqry — T'Challarive (Tananarive) Due (@TananariveDue) November 15, 2017

Definitely not a comedy.

I'm not even surprised that Get Out was nominated for best comedy, when have white people ever taken black struggle seriously...especially in hollywood.

It's a complicated and often blurry line here, one worthy of critique. Yes, the comedy/musical slot can offer less-established actors and directors more recognition, especially in the case of films omitted from Oscar contention. Yet, the inclusion of the brutal "Get Out" in it just feels like a form of category deception that may paste over some very important race issues.

Wryly, Peele himself might have had the best take here.