CBS' coverage of Charlie Rose is how allegations should be covered 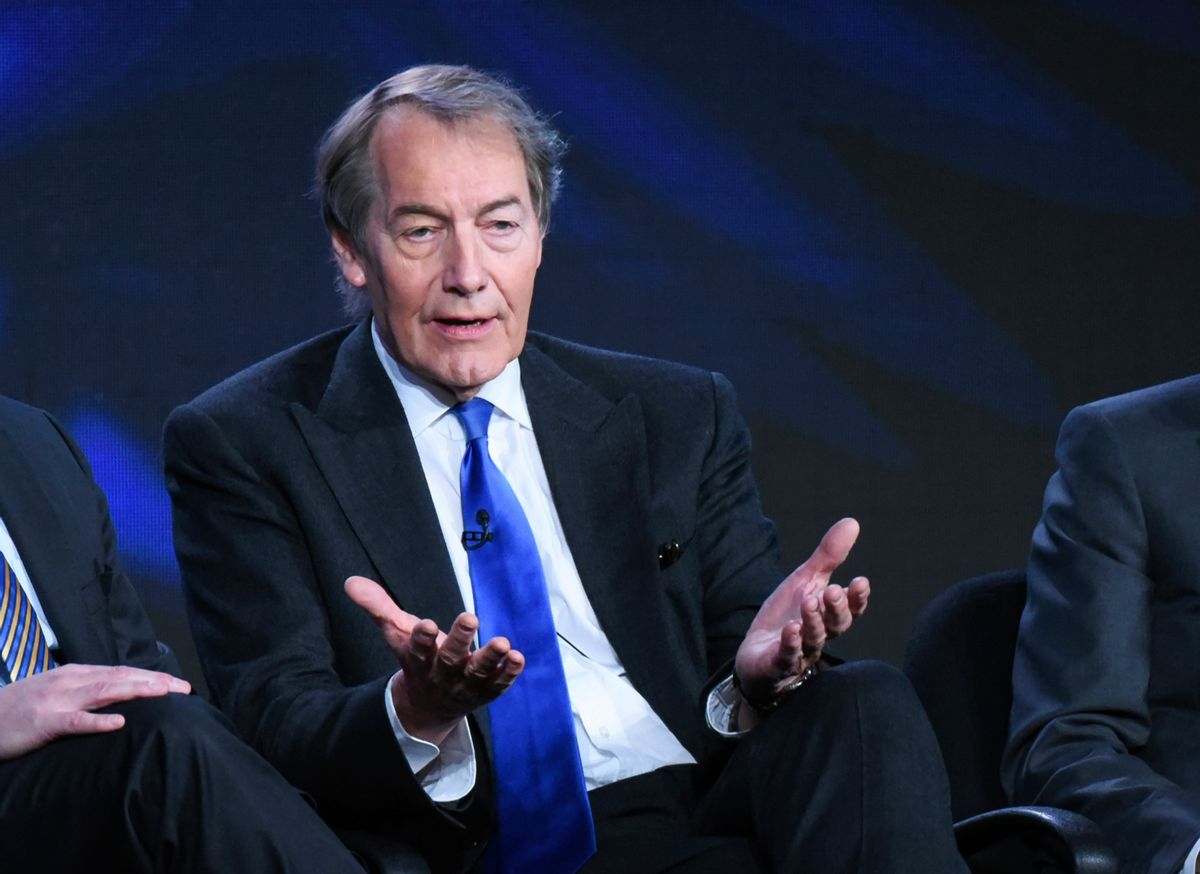 FILE - In this Tuesday, Jan. 12, 2016, file photo, Charlie Rose participates in the "CBS This Morning" panel at the CBS 2016 Winter TCA in Pasadena, Calif. The CBS News morning host said that he's undergoing heart surgery to replace a heart valve that was installed in 2005. The newsman's surgery is scheduled for Thursday, Feb. 9, 2017, and he said Wednesday, Feb. 8, 2017, he plans to return to work in March. (Photo by Richard Shotwell/Invision/AP, File) (Richard Shotwell/invision/ap)
--

After eight women came forward to say that journalist and "CBS This Morning" co-anchor Charlie Rose sexually harassed them, a number of outlets — including CBS — announced they were suspending the longtime host.

On Tuesday morning, "CBS This Morning" opened by dealing with the harassment allegations head-on.

We've been able to reach one of Charlie Rose’s accusers. She didn't want to go on camera with us but confirms the reporting is accurate. https://t.co/XAuPjnxSzW pic.twitter.com/USNJeDVQRA

“This is a moment that demands a frank and honest assessment about where we stand and more generally the safety of women," O'Donnell said on Tuesday's show. "Let me be very clear. There is no excuse for this alleged behavior. It is systematic and pervasive and I've been doing a lot of listening."

Here is the statement I made at the top of the show on @CBSThisMorning: pic.twitter.com/uAO5yV3wV7

"Women cannot achieve equality in the workplace or in society until there is a reckoning and a taking of responsibility," O'Donnell added, promising that there "will be an investigation."

Anchor Gayle King added her remarks, saying how the news affected her.

“I really am reeling. I got 1 hour & 42 minutes of sleep last night, both my son and my daughter called me. Oprah called me and said, are you okay? I am not okay. After reading that article in the Post, it was deeply disturbing, troubling and painful for me to read.” - @GayleKing pic.twitter.com/EQoEBHFkUr

CBS is owed some kudos here. Immediately after news broke that NPR news chief Michael Oreskes was facing allegations of impropriety from decades ago, questions arose as to why NPR didn't cover the story more directly — like the Charlie Rose allegations, the Oreskes allegations were broken by The Washington Post.

Over the coming weeks, we're likely to hear more stories about impropriety coming from men in powerful positions. It's rather refreshing to hear reactions from co-workers that echo those of O'Donnell. We can only hope that we'll see more of that.