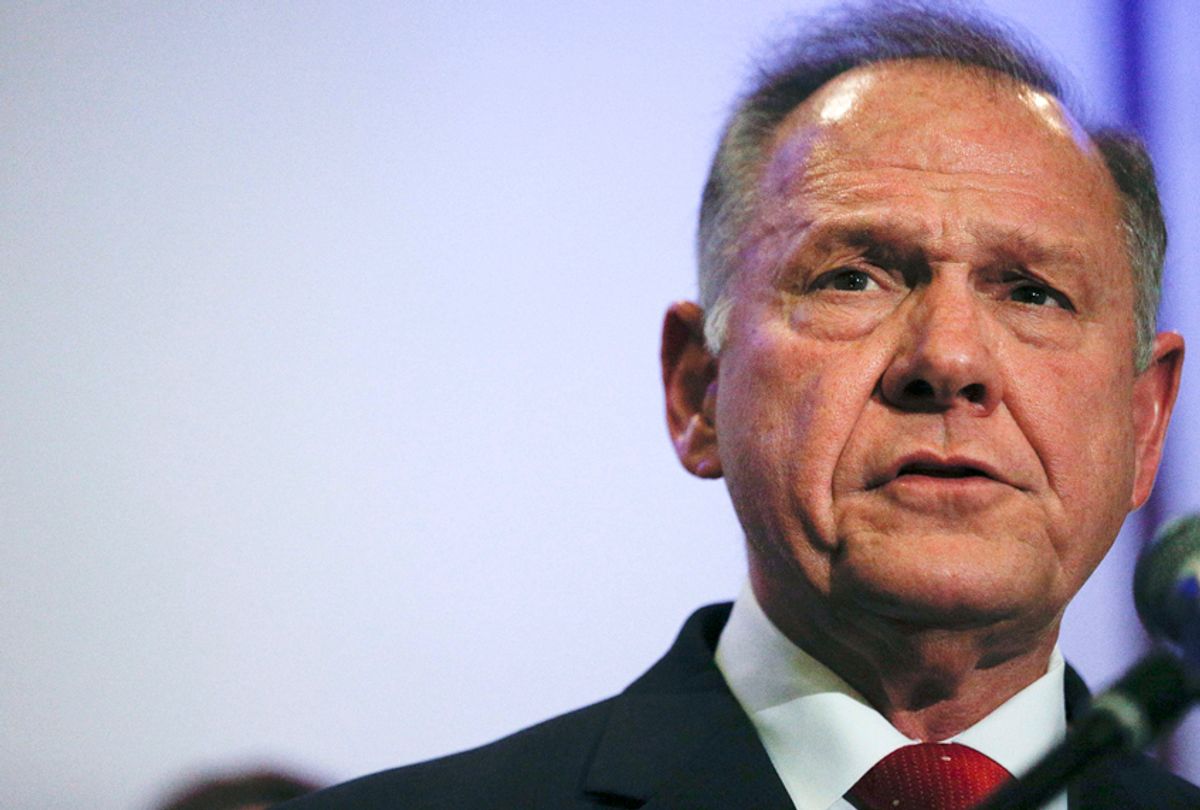 Jones' advertisement included a quote by Ivanka Trump saying, "There's a special place in hell for people who prey on children." It also included her saying, "I have no reason to doubt the victims' accounts."

The spot also quoted Attorney General Jeff Sessions — who used to occupy the Alabama Senate seat now being contested by Jones and Moore — saying, "I have no reason to doubt these young women." Finally it quoted Sen. Richard Shelby, a Republican who occupies Alabama's other Senate seat, as saying that he would "absolutely not" vote for Moore.

While the Trumps have remained mum on whether Moore should be elected to the Senate or not, other Alabama Republicans have made it clear that they cannot bring themselves to support the man. Young Republican Federation of Alabama Chairwoman Jackie Curtiss, for instance, made it clear that she could not endorse Moore in light of the accusations that he preyed upon teenage girls while he was in his 30s.

"Obviously, I would never vote for Doug Jones. At this point, I would probably not even go to vote on Dec. 12," Curtiss told NBC News. "I've never felt the inner turmoil I feel over this. At some point, decency comes before politics."

Moore has also been denounced by Alabama's largest newspapers. In an editorial published on Monday, the three papers declared that the accusations against Moore have discredited him from serving in public office.

"Do not let this conversation be muddled. This election has become a referendum on whether we will accept this kind of behavior from our leaders," the editorial argued.