I hadn't expected death to take so many of us, so soon 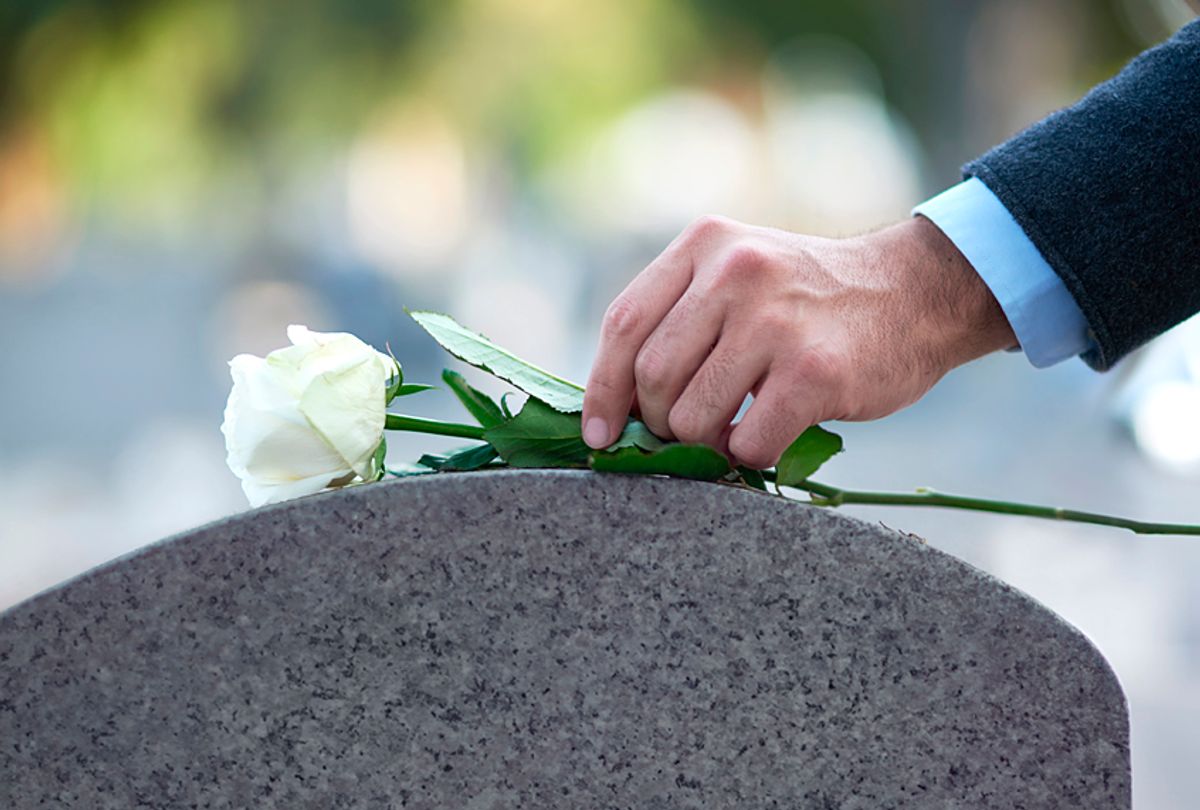 "Do you think you're feeling survivor's guilt?" my therapist asked a few days ago. "Of course I am," I'd said. I've known a lot of death. And as any of us who somehow managed to stay alive knows — the aftermath is complicated.

It's more than the constant reminders of how unfair life is. It's not just grieving for those who've died, either. It's being angry and selfish in that grief. My friends scorched holes in the world and then, for good measure, they took pieces of me I didn't even know I'd given to them until they were gone. So now, I have the survivor's guilt of one who is still learning just how much of her old self didn't, in fact, survive at all.

Just a few years ago, death was a relatively abstract concept to me. It was a thing that had happened to my grandparents. I was lucky in that, I know. Then, in a single 24 hour period, one friend committed suicide and another dropped dead of a heart attack in front of his wife's helpless eyes. In my memory, those two events were the lighting of a fuse. The beginning of a surprising slew of loss.

Patterns quickly emerged. The women's deaths were usually drawn out and painful; the men's were often sudden and sharp. And they just kept coming, at a seemingly relentless pace. It didn't make sense. Everybody was still so young — fellow Gen-Xers raising their families and ascending in their careers, abruptly felled by diseases and drugs and violence. Men and women who left behind work unfinished, children with too few memories and friends who even now find themselves sometimes crying in a Starbucks because some nineties era Green Day hit reminds them of a person they thought they'd grow old with.

In the midst of this fiasco of loss, I danced with my own mortality: A cancer that offered slim odds of more than a few months to live. But instead, I got better. In the span of time it took me become ill, go through treatment and recover, other significant people in my life found themselves on the accelerated track to the grave. "This wasn't the deal," my friend Debbie had said before she died, and we were both pretty pissed off about it.

My disease was fairly random; my recovery was too. My friends' deaths have largely been the same. This past year, several months apart and on different coasts, two people I loved died under vastly different circumstances. Most of what I miss is simply them — their humor, their generosity. Yet another part of what I miss is me — the in-jokes I shared with them, the long conversations, the times a squeeze of a hand or a smile across a room were a secret language between just us. Memories that I alone now carry.

The night I met Jessica, she came into my cancer support group and sat down in the seat that Cassie always occupied. I'd learned Cassie had died a mere half hour earlier, and now someone was just going to barge in and take her place. I was annoyed at the stranger. But Jessica didn't take Cassie's place, of course. She couldn't, any more than anyone could take hers, now that she too is gone.

The space left after loss stays forever unfilled, and there are days when the holes in the ground beneath seem to take up far too much of the terrain. "How are you doing?" my teenaged daughter asked the other day, as I distractedly flipped through old photos on my iPhone. "I feel," I said, "like these were my people and now I just have fewer people."

On the days I feel most furious and unmoored in my grief, I remember the words I heard at one of the many memorials I've attended in the past few years. The woman giving the eulogy spoke of the encouragement and love our now departed friend had always given her, and her determination that their friendship wouldn't die with him. It was still, she vowed, a lifelong relationship.

It's not easy to keep up a relationship when one of you is dead, but I promise, you have to try. Otherwise, they'll be nothing left of you. Parts of me keep dying every time someone I cared for does. But part of them remains as well, the parts they gave to me. Love is porous like that. So I keep talking about them. I keep cutting carrots the way they taught me and listening to new music from the bands they introduced me to. I live inside my imperfect grief, a grief that has room for anger and guilt and the weird miracle of survival and will never ever have anything resembling "closure." And when I quote "Foul Play" or smile through a certain shade of Urban Decay, I hope for a moment you see what I see: the lingering flicker of my friends.