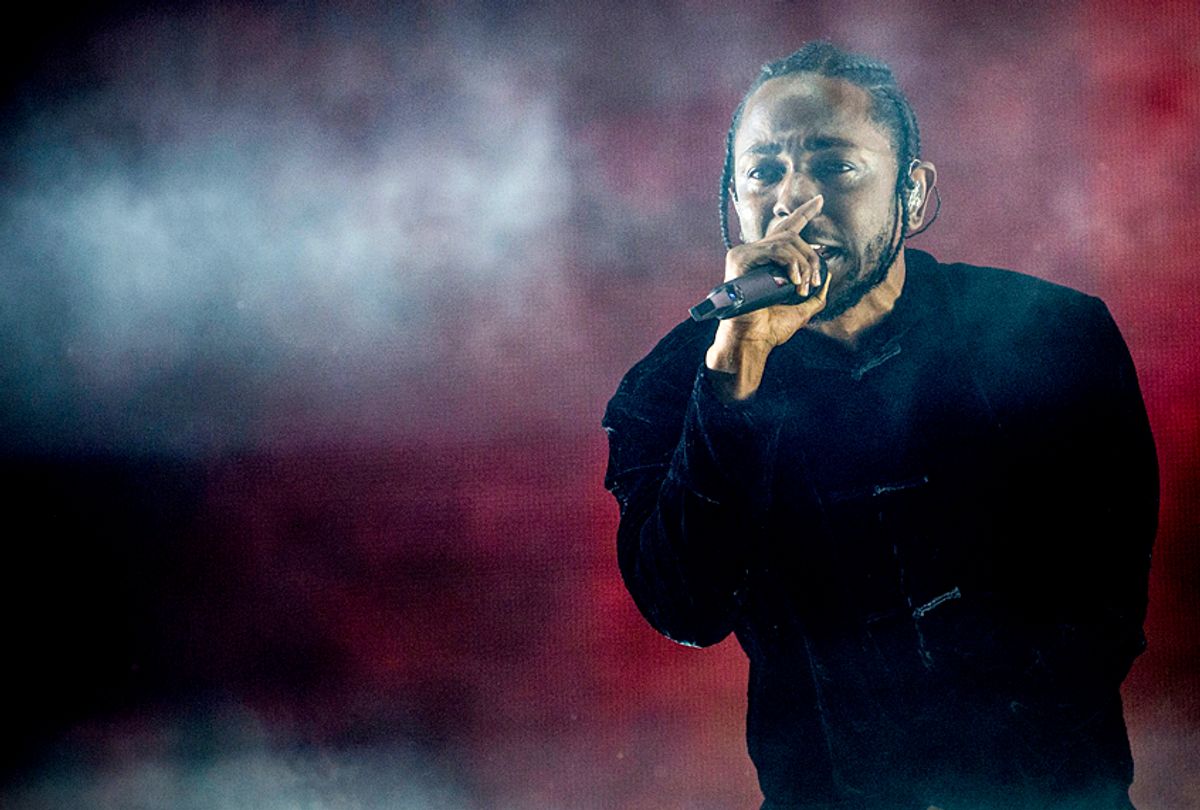 Award-show seasons are often contentious times, with everyone having an opinion on who was snubbed and who didn't deserve a nod. In the last few years, nomination slates, particularly those of the Oscars, have received strong criticism for honoring of white artists disproportionally during what has been a Renaissance for black music and filmmaking.

While we won't know the nominees for this year's Academy Awards until late January, this year's Grammy Awards, the nominations for which were announced Tuesday morning, holds the promise of genuine change. Far more racially diverse than in past years, especially in its four main and general field categories, this year's slate honors more artists of color "than any in memory," as Variety writes.

The most nominated artists were all people of color including Jay-Z with eight, Kendrick Lamar with seven, Bruno Mars with six, and Childish Gambino (Donald Glover), SZA, DJ Khalid and producer No I.D. with five each.

Other notable nominations in this vein went to North Carolina emcee Rapsody. Her LP "Laila's Wisdom" is up for Best Rap Album and her single "Sassy," for Best Rap Song. She recently performed on Salon Stage, (check out the video above.) Rising woman rapper Cardi B received a nomination for Best Rap Performance and best rap song for her breakout single "Bodak Yellow."

In perhaps a nod to progressivism, former presidential candidate Sen. Bernie Sanders, I-VT, also received a nomination in the spoken-word category for his audio book "Our Revolution: A Future to Believe In," along with actor Mark Ruffalo. They'll be facing the late Carrie Fisher, Bruce Springsteen, Neil Degrasse Tyson and Shelly Peiken.

As well, after a tumultuous year and virtual exile from the music industry tied to allegations of harassment and abuse, Kesha was nominated for Best Pop Solo performance for "Praying" and Best Pop Vocal album for "Rainbow."

Variety spoke to Recording Academy CEO and chairman Neil Portnow who said the diversity in nominations this year is representative of both a changing voting system and a changing music industry. "The results are reflecting the music of the times —hip-hop and urban music is pervasive in our society worldwide — not just in America," he told Variety. "So when that continues to be evident and evolve, this is a reflection of that."

Portnow also mentioned that the introduction of online voting likely played an important part in this year's nominations. He said this new system allowed artists who are on tour or deep in the recording process to still participate.

When asked if the 2018 Grammys nominations were a reaction to the #OscarsSoWhite hashtag that first surfaced 2015, Portnow said "I honestly think that our community — musicians — really listens with their ears more than their eyes or anything else . . .  So I don’t know that there’s a movement here as a result of criticism and difficulties in the film or TV industry." He added, "I just think this is how our highest level of professionals feel about music today."