Billy Bush: "Of course" that was Trump on the "Access Hollywood" tape 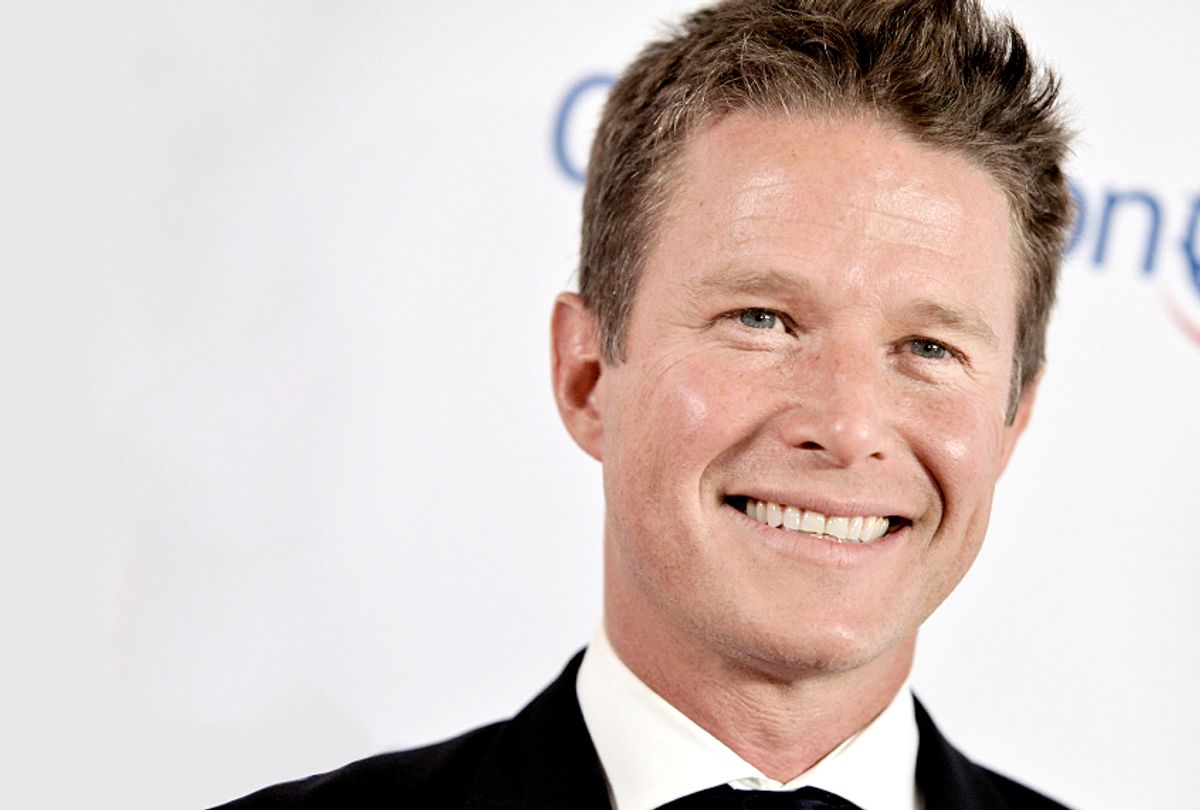 Former "Access Hollywood" host Billy Bush penned an op-ed published in Sunday's edition of The New York Times in which he confirms that, yes, that was indeed the voice of President Donald Trump on the now-infamous leaked footage of the then reality star making misogynistic statements in 2005. In recent weeks, The New York Times Maggie Haberman and others have been reporting that the President has told members of his inner circle and at least one sitting United States senator that he doubts the veracity of that footage, questioning if that is his voice at all.

In addition to denying that the tape was somehow faked — something current hosts have already done — Bush claimed that there were no less than seven other witnesses to Trump's statements, which included boasts that he had hit on a married woman (later revealed to be former "Access Hollywood" host Nancy O'Dell) and that he had free range to grab women by their private parts based on his wealth and fame. During the recording of Trump's statements, Bush can be heard both laughing and agreeing with several of Trump's statements.

Now, well over a year after being fired by NBC, the home of "Access Hollywood," Bush seems to be on a redemption tour of sorts. First stop: Countering the president's reported denial of the facts.

Of course he said it. And we laughed along, without a single doubt that this was hypothetical hot air from America’s highest-rated bloviator. Along with Donald Trump and me, there were seven other guys present on the bus at the time, and every single one of us assumed we were listening to a crass standup act. He was performing. Surely, we thought, none of this was real.

He adds that, "President Trump is currently indulging in some revisionist history," adding that no one on that bus was "guilty of knowingly enabling our future president. But all of us were guilty of sacrificing a bit of ourselves in the name of success."

Bush, who speaks of some of the many women who have alleged that Trump groped, forcibly kissed, sexually assaulted or harassed them, writes that he can "only imagine" how the president's denials have "reopened the wounds of the women who came forward with their stories about him, and did not receive enough attention." He adds that "This country is currently trying to reconcile itself to years of power abuse and sexual misconduct. Its leader is wantonly poking the bear."

Indeed, Bush spends a good deal of time speaking with some understanding and sympathy about the many charges being brought against many men in power for various kinds of sexual abuse and the national reckoning that has sparked:

This moment in American life is no doubt painful for many women. It is especially painful for the women who have come forward, at the risk of forever being linked to one event, this man, this president of the United States. (I still can’t believe I just wrote that.)

This is all well and good — the sort of thing someone in exactly Bush's position should say. Still, parts of the op-ed are easy to read as an attempt at reconstructing his battered public image and career.

"On a personal note, this last year has been an odyssey, the likes of which I hope to never face again: anger, anxiety, betrayal, humiliation, many selfish but, I hope, understandable emotions," he writes. "But these have given way to light, both spiritual and intellectual. It’s been fortifying." Bush will be bringing his more spiritual, intellectual self to "The Late Show With Stephen Colbert" Monday night.

Yes, it's a compromised op-ed, but its also a decent one and the decent thing to do. It says that, yes, women must be listened to and, more than anything, it states unequivocally that, yeah, Trump said exactly what you heard him say.