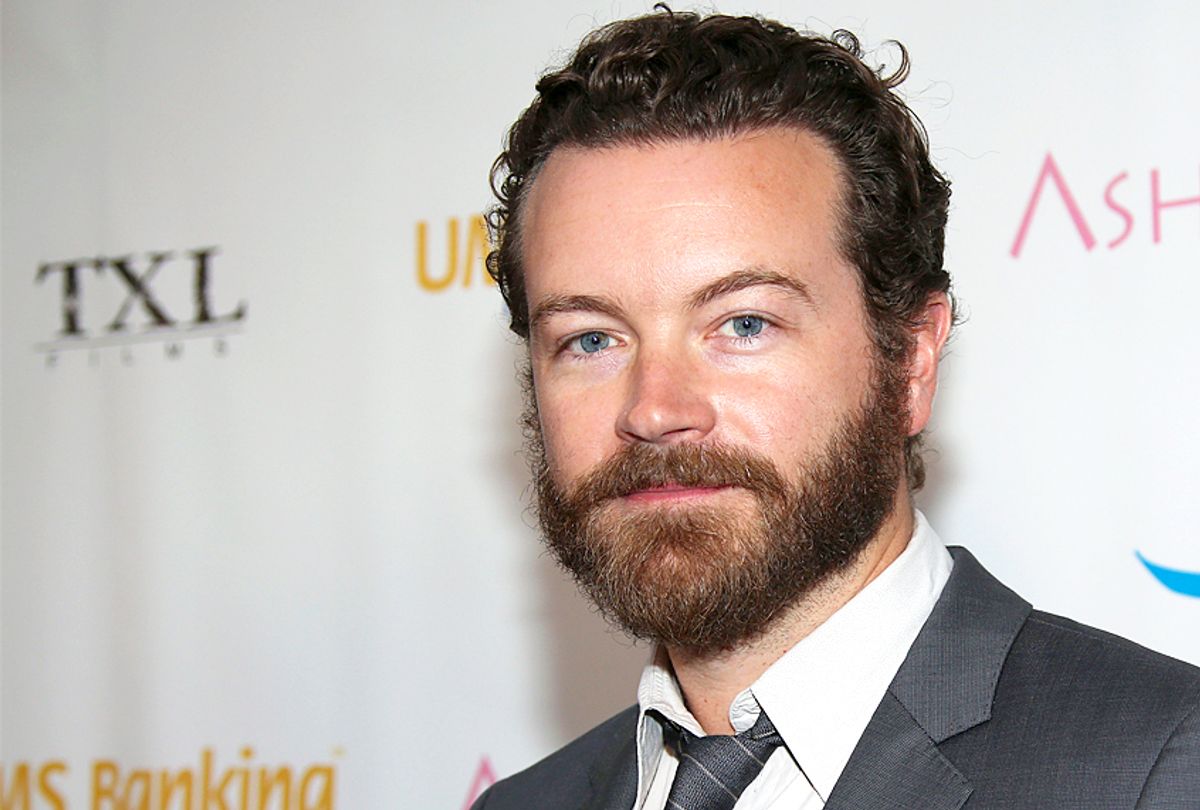 Netflix has fired "That '70s Show" actor Danny Masterson from its original series "The Ranch," according to a statement published at HuffPost Tuesday. The streaming service said that Monday was his last day of filming. Currently, Masterson is under investigation in connection with multiple rape allegations.

"As a result of ongoing discussions, Netflix and the producers have written Danny Masterson out of ′The Ranch,'" a Netflix spokesman said. "Yesterday was his last day on the show, and production will resume in early 2018 without him."

The news comes just a day after Huff Post reported a bizarre exchange between a Netflix executive and one of Masterson's alleged victims. Andy Yeatman, Neflix's director of global kids content, was approached by a woman over the weekend asking why Netflix had not taken action against Masterson, who has been accused of raping four women. Yeatman responded because, "We don’t believe them."

Netflix called Yeatman's comments "careless, uninformed and do not represent the views of the company," in a statement to HuffPost Monday. It added "We are aware of the allegations against Danny Masterson and we are following the current investigation, and will respond if developments occur."

Many saw the inaction surrounding Masterson as standing in stark contrast to the speed with which Netflix reacted to the sexual assault allegations made against "House of Cards" star Kevin Spacey. An online petition garnered close to 40,000 signatures calling for Netflix to cancel "The Ranch" and fire Masterson.

Four women have accused Masterson of rape in an alleged pattern of assault that stretches back to the early 2000s. The Los Angeles Police Department were reportedly investigating those claims well before the recent flood of sexual misconduct allegations swept Hollywood. HuffPost reported that one alleged victim filed a police report as far back as 2004 saying she was raped by Masterson.

Masterson, for his part, denied the rape accusations, claiming all the encounters were consensual. His attorney provided a statement to HuffPost.

"I am obviously very disappointed in Netflix’s decision to write my character off of 'The Ranch,'" the statement read. "From day one, I have denied the outrageous allegations against me. I have never been charged with a crime, let alone convicted of one." It continued, "In this country, you are presumed innocent until proven guilty. However, in the current climate, it seems as if you are presumed guilty the moment you are accused. I understand and look forward to clearing my name once and for all."

A source told HuffPost that Masterson will be featured in new episodes of "The Ranch" that premieres on December 15, as well as some episodes of the new season out next year.